Reported Liverpool target Theo Walcott looks set to finally put an end to his own transfer saga by reopening contract negotiations with Arsenal.

Walcott scored in three in the Gunners’ incredible 7-5 victory over Reading in the League Cup on Tuesday night, with manager Arsene Wenger keen to convert the winger to a fully-fledged striker.

Liverpool have been linked with the 23-year-old for some time and with his contract due to expire at the Emirates at the end of the season, could be available to steal from under the noses of the North London club.

Should Liverpool’s interest in Walcott be forced to fade, the Mirror suggests another target is already lined up in PSV Eindhoven’s Dries Mertens.

Martens, a 25-year-old Belgian international, could be available for around £13million. 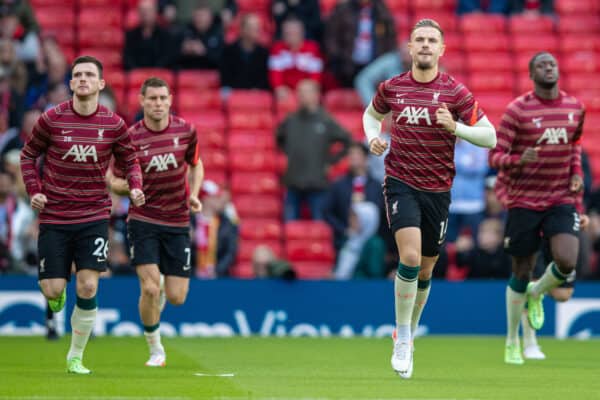