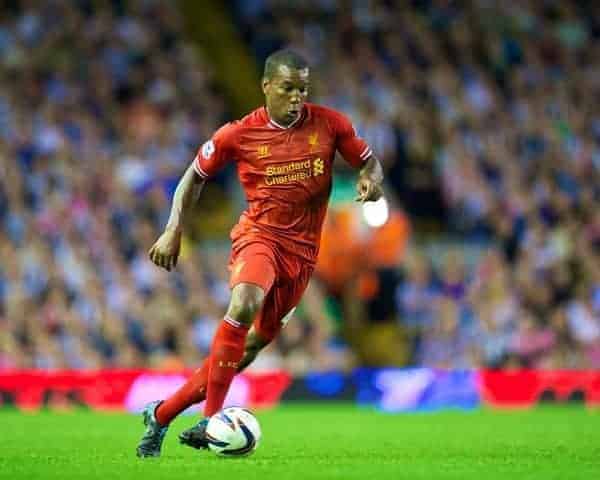 Andre Wisdom’s imminent loan move to Championship side Derby County is a great deal for the player and both teams.

The England Under 21 captain is set to complete a season-long loan move to the Midlands side, where he will join up with former national coach Steve McClaren.

McClaren was recently appointed at Pride Park and will add Wisdom to his squad as he aims to push The Rams into a promotion challenge.

Wisdom impressed for Liverpool in pre-season, where he was used in his more natural centre-back role – rather than full-back where he was asked to deputise last season. But the signings of Mamadou Sakho, Kolo Toure and Tiago Ilori mean his chances there at Liverpool are slim at present.

Clearly, Wisdom has the attributes to play centre-back; he’s quick, strong, good in the air and comfortable on the ball.

What he needs is match experience and he’ll get that at a good team under a good coach. For all his critics, McClaren is still rightly highly-rated in football and a superb coach. He’ll develop Wisdom for certain.

Adding two plus two can sometimes equal five, but the move does appear that it could act as a sweetener for Liverpool in their pursuit of Derby’s highly-rated teenage midfielder Will Hughes.