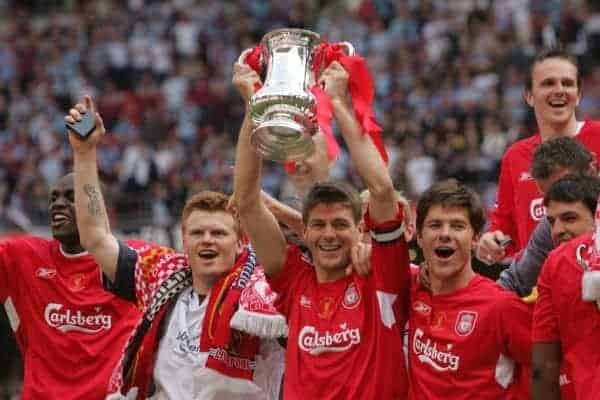 Six points from the opening four games of the 2014/2015 Premier League season represents a solid, yet unspectacular, start for Liverpool whose ambition to hit the ground running has not entirely gone to plan. Brendan Rodgers has admitted that his players have yet to hit top form, but it will take time for the team to gel following a number of arrivals during the summer transfer window. The surprise defeat at Anfield against Aston Villa not only illustrated Liverpool’s slow start to the new campaign, but also makes the upcoming trip to West Ham more important. Liverpool remain strong contenders for the title in the latest Premier League betting odds, but a potentially difficult game at Upton Park is likely to test their resolve when three points is essential to keep within touching distance of early pacesetters Chelsea.

Liverpool opened their Champions League account – their return to European football’s biggest stage since 2009 – with a narrow 2-1 victory against Ludogorets Razgrad, but will know that their performance was far from the best. The Bulgarian champions caused numerous problems on a night where Liverpool struggled to assert themselves during a historic night at Anfield, and have Steven Gerrard to thank for being calmness personified to tuck away an injury-time penalty. It could provide newfound confidence and belief for the Reds to build upon, although an away day at West Ham may be amongst the last places Liverpool want to go in their pursuit to hit top gear.

Two Gerrard penalties made the all-important difference between the two teams last season during Liverpool’s wonderful run of consecutive victories, with another physical, close-fought encounter expected during the Saturday evening fixture. Rodgers’ first priority will be to solidify a defence that has looked vulnerable at times in the opening month of the season. His aim has not been aided by the loss of John Flanagan who has undergone surgery on a knee injury and will be out until next year. Liverpool may not need to worry about defending if Mario Balotelli follows up his first goal for the club in the Champions League, with the Italian showing he has the quality to be a leading marksman in Sturridge’s absence.

Gaining revenge for last season’s defeat on home soil may be at the forefront of Sam Allardyce’s mind, but West Ham have more pressing issues to concern themselves with. The Hammers have lost both their home games which has placed even more pressure on the experienced manager, although the 2-2 draw at Hull showed the resilience within the team to come from twice going behind to secure a point. West Ham will undoubtedly provide a strong, physical presence to make it difficult for Liverpool to play their fluid passing game, although they also offer their own attacking threat in the form of Enner Valencia and Diafra Sakho. Both players have made a positive impact, while fellow summer signing Cheikou Kouyate has instantly adapted to life in the Premier League and looks a real bargain at £7 million. Former Liverpool player Stewart Downing is likely to face his old club once again, although Andy Carroll remains sidelined with yet another injury which threaten to plague his career.

Thiago signing does not mean other players must leave, insists Jurgen Klopp

Thiago signing does not mean other players must leave, insists Jurgen Klopp