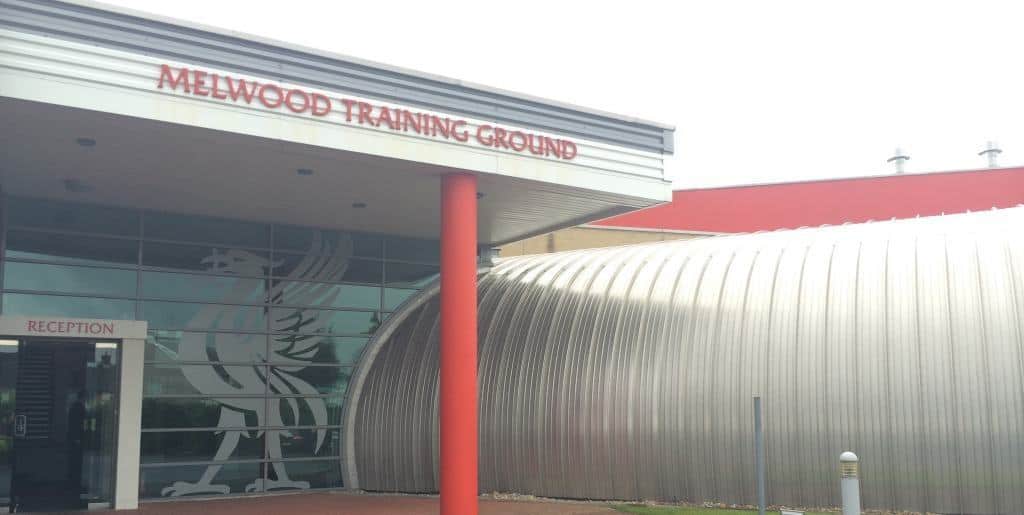 Italian side Fiorentina have confirmed that reported Liverpool target, Brazilian goalkeeper Neto, will leave the club at the end of the season.

The 25-year-old is one of a number of goalkeeper options Liverpool have been linked with in recent months as they seek a replacement for Simon Mignolet.

Fiorentina have announced on Saturday that “Norberto Murara Neto today officially informed the club of his intention not to prolong his contract with the Viola. The decision is definitive.

“Neto was keen to make it known that his decision is entirely unrelated to financial motivations, with his desire to be free to decide his own future the sole reason behind his move.”

Neto has seven cleansheets in 16 Serie A appearances this season.