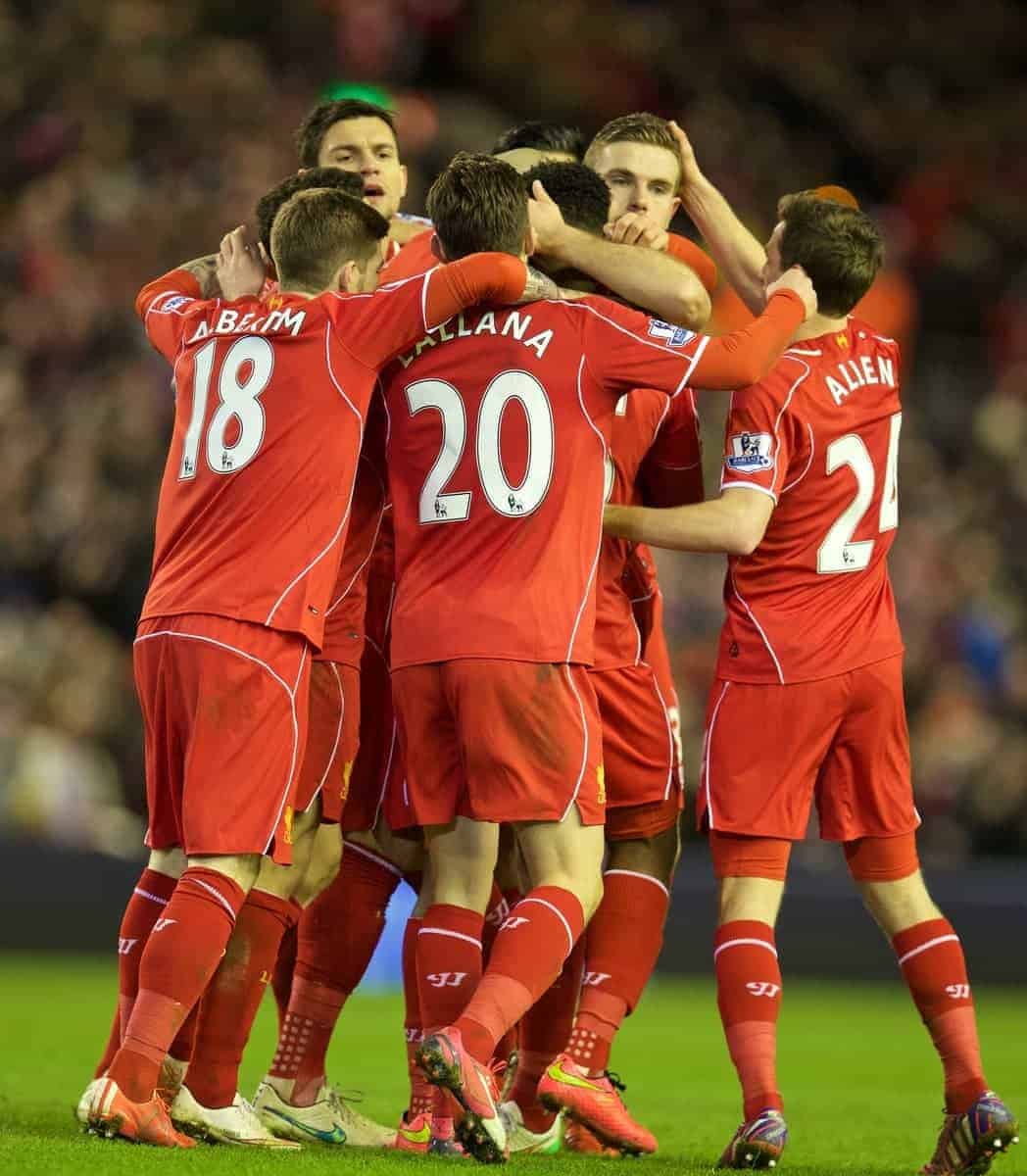 There’s much romanticism in the idea that Steven Gerrard could end his Liverpool career by lifting the FA Cup this May, but the Reds must stay focussed to prevent a Cup upset against Championship side Blackburn Rovers at Anfield this Sunday.

A place in the FA Cup semi-finals at Wembley Stadium awaits the winner of this quarter-final clash and Brendan Rodgers will be desperate to see his team progress after Liverpool’s League Cup and Europa League exits in recent weeks.

The last time Liverpool played Blackburn was at Ewood Park in April 2012 when Kenny Dalglish‘s Reds beat Rovers 3-2 thanks to goals from Maxi Rodriguez (2) and Andy Carroll.

888Sport have a great offer for This Is Anfield readers — you can get 5/2 on Liverpool winning.

However, Blackburn have a good record in the FA Cup this season, having dismissed Charlton and Swansea from the competition before humbling Premier League side Stoke City 4-1 in the fifth round.

Nevertheless Liverpool are in fine form, having picked up 29 points from their last 11 Premier League games.

The Reds have also found their scoring feet again, and in particular Jordan Henderson and Philippe Coutinho are beginning to score stunning goals for fun. Henderson is a very tempting 11/1 to score Liverpool’s opening goal for the third consecutive game, whilst Coutinho is 6/1 first goalscorer.

Daniel Sturridge‘s second-half header sealed the Reds’ 2-0 win over Burnley in midweek and the England international is 3/1 to net the opener against Blackburn.

Liverpool may hope to have Mamadou Sakho back from injury, but Steven Gerrard, Lucas Leiva, Jon Flanagan and Jordon Ibe are all sidelined through injury (though Ibe is cup-tied anyway).

Liverpool will want to look out for 25-year-old Blackburn striker Jordan Rhodes, who has scored four goals in his last seven games and 13 for the season.