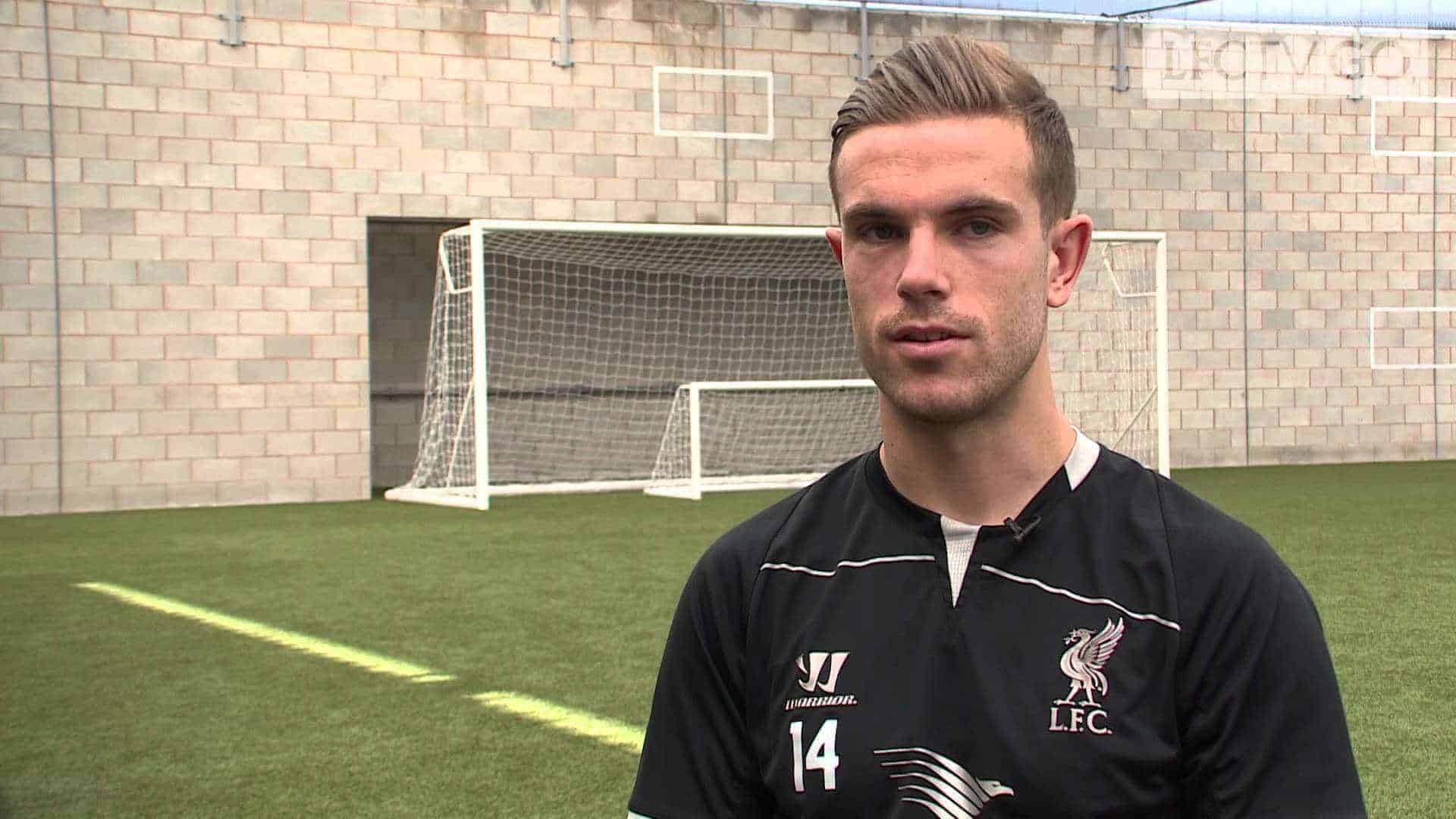 Liverpool midfielder Jordan Henderson has penned a new long-term contract at the club, believed to be worth £100,000 per week over the next five years.

After signing the new deal, Henderson told Liverpoolfc.com: “I’m over the moon that it’s finally done.

“There has been talk about it for a while now. It’s brilliant news for me to commit my future to this football club – I really feel that it’s a good time for us to look forward to the future, with the squad we’ve got, the manager, the size of the club and the fans we’ve got. I really think, over the next few years, we can challenge and start winning trophies.

“That’s the next phase; we’ve improved massively over the last few years, and I think the next phase for us is to start challenging for titles and trophies as well.”

Under the tutelage of Brendan Rodgers, the midfielder has established himself as a regular starter in the Reds first team and was installed as the club’s vice-captain in September last year.

The manager said: “Jordan is a brilliant professional and his dedication to his career and football in general makes him a role model to all young players.

“He has faced adversity in his time at Liverpool, but his improvement, growth and development is entirely down to his own hunger, commitment and willingness to learn and be better.

“The fact he has made such a long-term commitment to Liverpool is a sign of his belief in what we are looking to do here. He will have a crucial role to play as we look to take this side forward and look to add success to the progress we have made.

“I am very excited about our future and what this group can achieve together; today’s announcement is another important positive step forward.

“The owners are committed to creating a team that can grow, improve and ultimately win together. We have seen some very important contract renewals this season and I’m confident, under Ian Ayre’s stewardship, we will see further commitments made and more exciting talent secured and added to our squad.”

Those other contract renewals have also seen Philippe Coutinho and Daniel Sturridge pledge their long-term futures to Liverpool.

Chief executive officer, Ian Ayre, believes such deals serve as proof the players are confident they can achieve their goals at Anfield, both personally and collectively.

He said: “Jordan’s commitment is a great boost to us and a further sign that our key personnel are excited about the direction of the club and what can be achieved here as we continue to strengthen our squad under Brendan’s guidance. Jordan is an ambitious player and he believes, as we do, those ambitions will be fulfilled at Liverpool.

“He joins Philippe Coutinho and Daniel Sturridge as players who have signed long-term contracts with us this season. This, other renewals and further additions in the summer are all part of moving the club forward.

“Jordan’s focus was always on remaining at Liverpool and he never wavered in his commitment to Liverpool throughout the process. With contract negotiations it is the outcome that matters and not the timing – and we had excellent dialogue with Jordan and his representative. We have secured an outcome that is positive for both the player and club.

“As a club we are committed to investing in the team and our manager and a crucial part of that commitment is retaining the talent we have currently have and making sure they grow, develop and achieve success with us, here at Liverpool.”