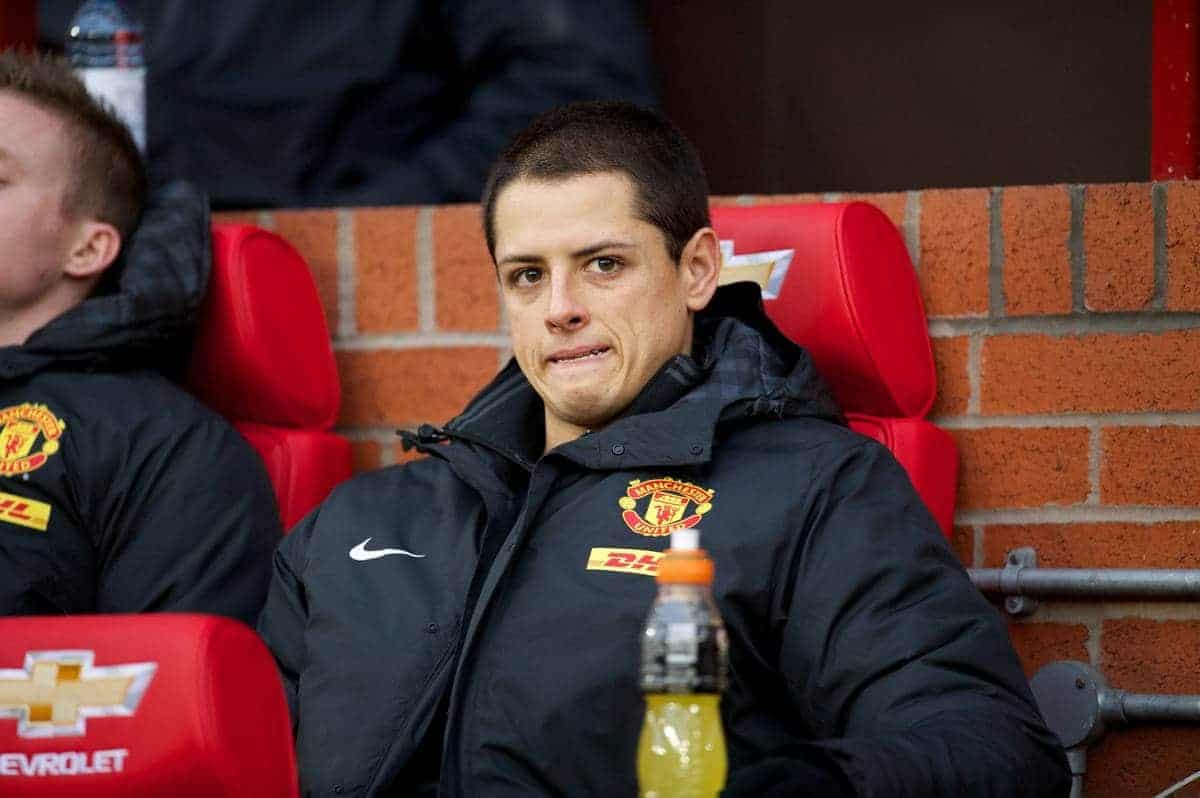 With the summer transfer window opening on Wednesday, we take a look at the latest rumoured ins and outs at Liverpool. It’s start of a new week, and what better way to help with those Monday blues than bring you latest batch of transfer rumours affecting the Reds.

The transfer window will officially open on Wednesday, but that’s not stopping the constant stream of reports linking players with moves to and from Anfield.

The always reliable James Pearce of the Liverpool Echo reported on Sunday that Nathaniel Clyne will complete his £12.5 million move to Liverpool today.

The 24-year-old will head to Melwood to undergo a medical, before signing a five-year deal with the Reds.

The England right-back should prove to be an excellent acquisition by Liverpool, and a significant upgrade on the departed Glen Johnson. According to Tom Hopkinson of the Sunday People, Liverpool have made a second bid for Real Madrid midfielder Asier Illarramendi.

Although Brendan Rodgers has had a £10.6 million bid rejected by Los Blancos, a £15 million offer has now reportedly been tabled.

The Spaniard is currently way down the midfield pecking order at Santiago Bernabeu, with Toni Kroos and Luka Modric the first-choice pairing in the middle of the park.

Illarramendi is a class act though, much in the mould of former Reds great Xabi Alonso, and would be a terrific addition. At 25, he is at the perfect age too.

In a rumour that may surprise many Liverpool supporters, the Daily Mail are claiming Rodgers will listen to offers for Lucas Leiva.

With a summer clearout on the cards, the Brazilian is reportedly one of those who could be on his way out of the Anfield exit door.

The 28-year-old has become more of a squad player in recent times, mainly due to injuries, but has shown time and time again how influential he can be in his defensive midfield-role.

It seems a very strange move by the club if true, and unless they have someone else lined up to come in and replace him, would leave the Reds with no recognised holding midfielder.

While there is undoubted quality in the likes of Emre Can, Jordan Henderson and James Milner, none have the understated defensive attributes of Lucas.

It would be a shock if he left.

The report claims that the 24-year-old Argentine was close to moving to Anfield a year ago, before suffering a serious knee injury, but is now back on Liverpool’s radar.

They dubiously source Portuguese outlet Diario de Noticias, which claims a deal could be done in January.

Salvio, who currently plies his trade at Benfica, would reportedly cost the Reds as much as £25 million, but I’d wait for someone a bit more reliably to report before you get too excited. In a move that would shock many, Spanish publication AS believe Liverpool could be set to bid for Man United striker Javier Hernandez.

The famously bitter rivals have barely ever done business with each other in the past, with Phil Chisnall the only player ever to move directly between the two clubs.

Hernandez spent last season on loan at Real Madrid, and it would appear his chances at Old Trafford will remain limited in 2015/16.

The 27-year-old would be a shrewd purchase by the Reds, bringing guaranteed goals and a big-game mentality, but it’s difficult to see United allowing him to move to Merseyside.

According to Italian source Tuttomercatoweb, Liverpool are considering a bid for German veteran Mario Gomez.

The 29-year-old Fiorentina striker is supposedly keen on a move away from the Serie A club, having seen his first-team opportunities limited in 2014/15.

Although there can be no doubting Gomez’s pedigree—he has scored 25 goals for Germany—quite whether he fit into the Reds’ style of play is questionable.

He is far from the most mobile striker around, and while his height, physical prowess and finishing cannot be questioned, there are far better options out there to dovetail with the likes of Philippe Coutinho and Roberto Firmino.