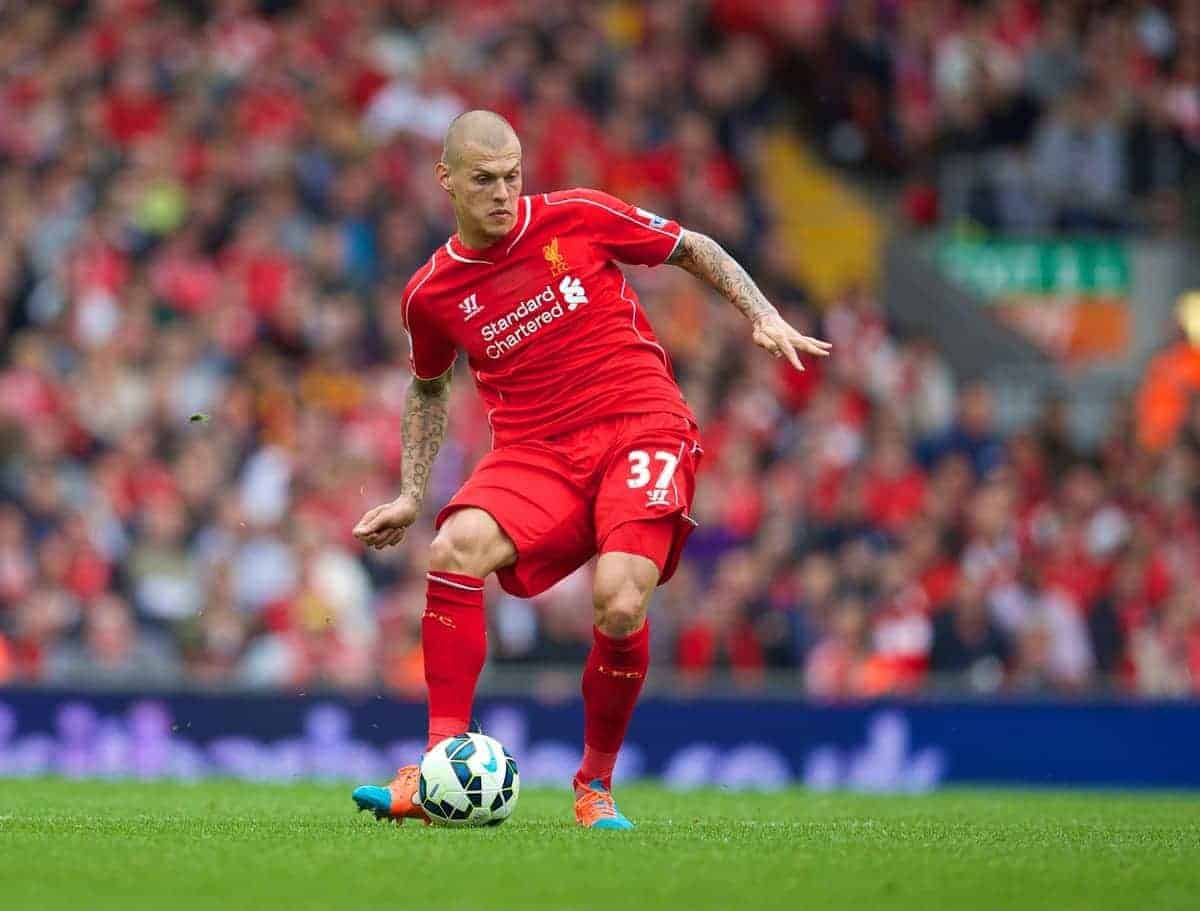 Martin Skrtel has turned down interest from Inter Milan and will stay at Liverpool this summer, according to the defender’s agent.

The 30-year-old was quoted earlier this month explaining that he had turned down a new contract which he described as an “unacceptable” offer.

It was reported that talks over a new deal had stalled after Liverpool included a clause relating to number of games he must play each season.

But it looks like the long-serving Slovakian will remain at the club this summer, with his agent saying that interest from Italian side Inter Milan was real.

“The interest from Inter was real,” Skrtel’s agent, Karol Csonto is quoted. “But then the deal did not go ahead, there was contact made.

“The player had been thinking about his future and eventually opted to remain at Liverpool.

“As this time I can say that it is likely [he will sign a new contract].”

UPDATE: Skrtel appears to have agreed a new contract with the club, according to The Times’ Tony Barrett:

Martin Skrtel has agreed a new contract with Liverpool.