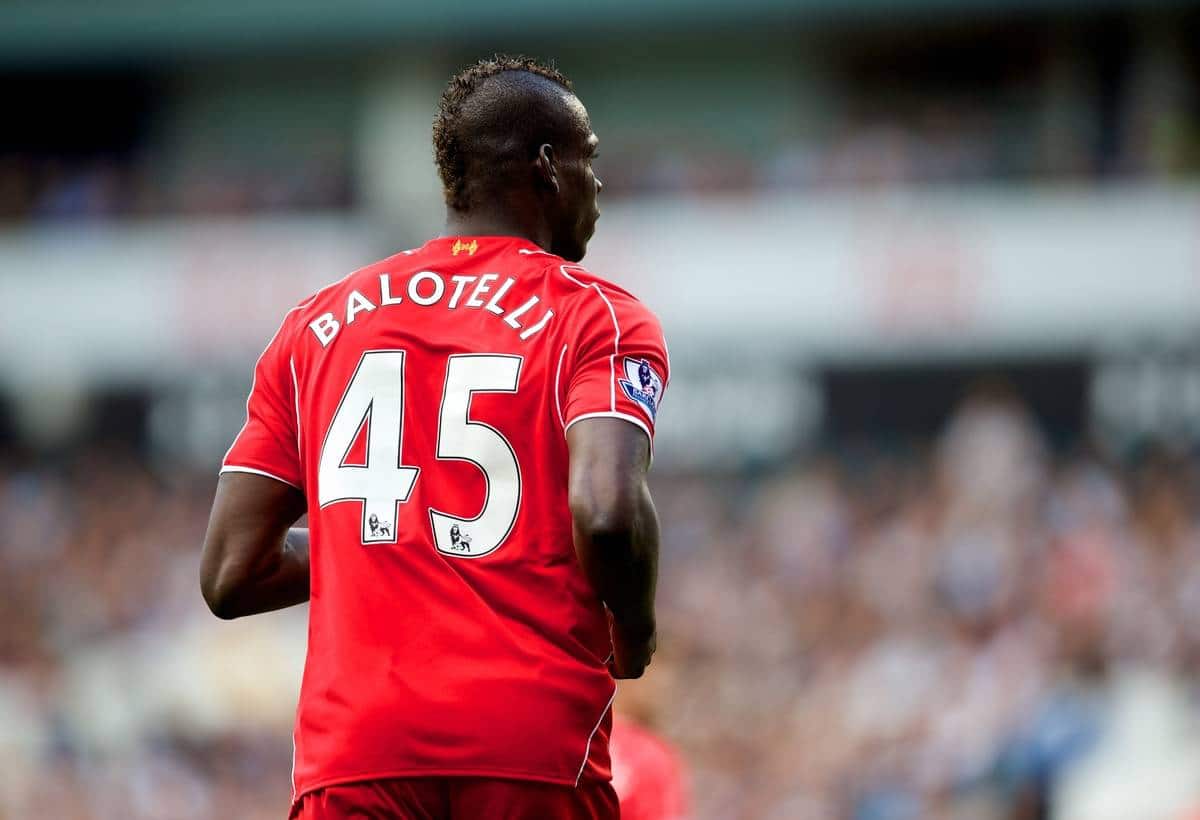 The maverick 25-year-old rejoins the side from which the Reds signed him for £16 million a year ago, with Liverpool confirming the news on Thursday morning.

Balotelli wrote on his official Facebook page: “I’m grateful to Liverpool FC and Liverpool fans for the time and opportunities you gave me.

“It’s not a goodbye but rather a farewell. I’ll be supporting you guys all the way in every competition… unless you face AC Milan.”

Reports claim that Balotelli has taken a pay cut to complete the move back to Milan for a season, while Liverpool will also subsidise his wages – some reports had suggested by up to 50 per cent.

Balotelli started just 14 games in all competitions for Liverpool last season, appearing as a substitute in 14 more. He scored four goals; one in the Premier League, one in the League Cup, one in the Champions League, and one in the Europa League.

It’s reported that Milan will not be obliged to purchase Balotelli at the end of the loan spell, while they also won’t pay a loan fee for the Italian forward.