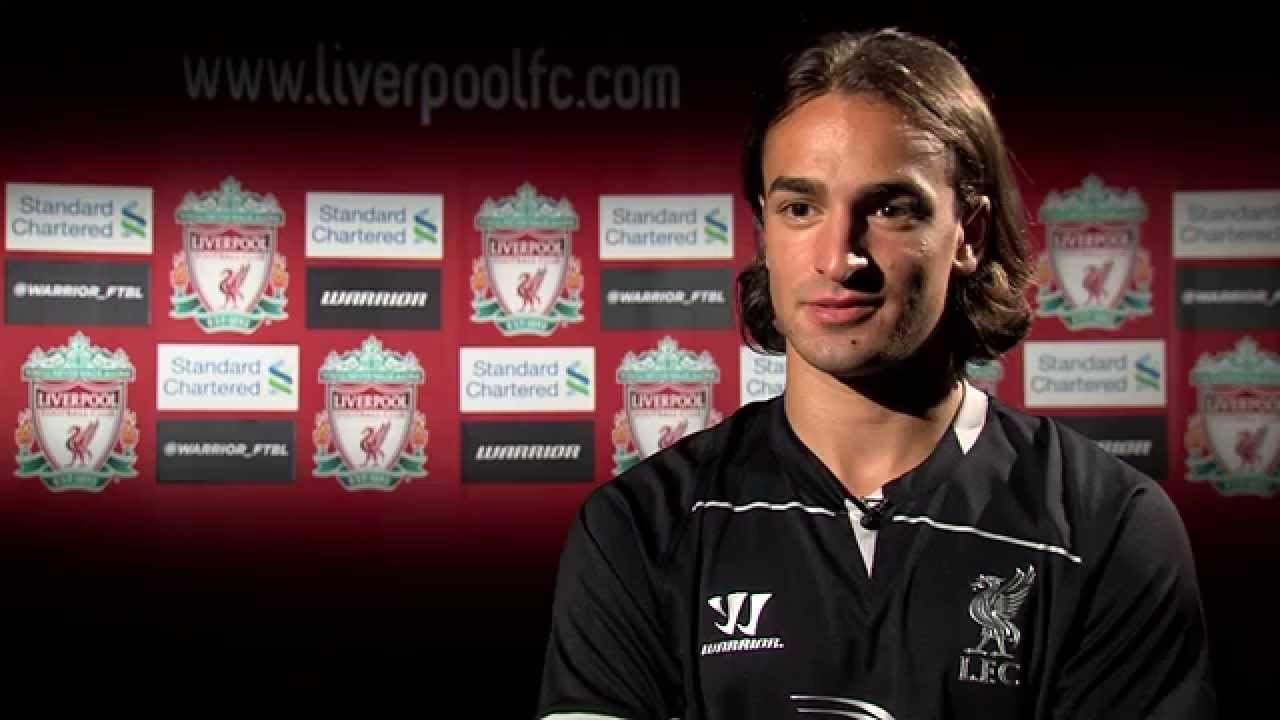 Liverpool are to loan winger Lazar Markovic to Turkish side Fenerbahce for the 2015/16 season.

The Serbian international has struggled for opportunities since arriving from Benfica for £20 million last summer.

The 21-year-old started 23 games, but just 11 in the Premier League – most of them arriving in the unfamiliar role of wing-back.

He’s yet to even feature in a matchday squad this season and barely featured in pre-season either – despite looking sharp in the opening friendly in Thailand.

It now looks like he will leave for Fenerbahce for the season.

The Daily Mail‘s Dominic King writes that Markovic does have a future on Merseyside though:

Liverpool are adamant Markovic, who also attracted interest from Aston Villa and West Ham, has a long-term future. They believe a season in Turkey will improve his football education and he will return an improved player.

They are not giving up on him but there must be doubts about Markovic ever fulfilling his potential on Merseyside. He has struggled to settle in the city and failed to adapt to the the nature of English football.

Markovic is a lively character on the training ground at Melwood and a character who his team mates like.

Markovic will be another high-profile loan, following Mario Balotelli’s return to AC Milan.

Two players who cost a combined £36 million a year ago, now loaned out.

ARCHIVE: Why Markovic cannot be properly judged at Liverpool yet