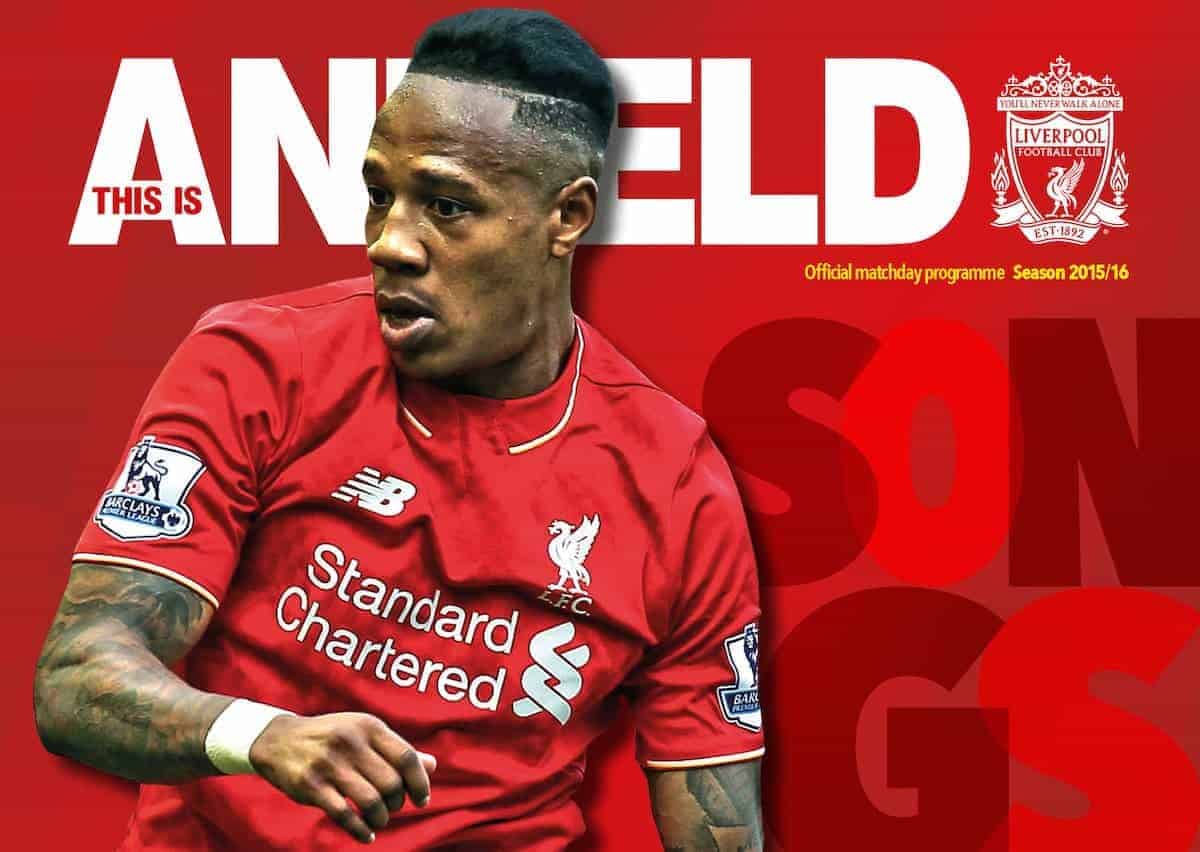 There’s a stat in Saturday’s This Is Anfield matchday programme that says Liverpool need to score just two more goals at home to Aston Villa to have clocked up 200 against them in total at Anfield in the league. On current form it’s not so much of a case of which Reds player will get that 200th goal, but in which year it’ll come. 2017 looks like a decent bet. Assuming Villa stay up.

The Reds have now only scored twice in two of the last 21 matches they have played. Not since Steven Gerrard’s 87th minute winner against QPR last May has such a miraculous feat occurred and the time before was a 2-0 win against Newcastle in which Raheem Sterling and Joe Allen scored. No offence to Allen, but I’d say that Gerrard and Sterling are about as likely to score against Villa on Saturday as he is.

Even more depressingly, Liverpool have only managed to score three goals in one match in the whole of 2015 and even that was in bizarre, unthinkable, surreal circumstances. Mario Balotelli scored an 83rd minute winner in a Premier League game against Tottenham. Whether Super Mario will one day tell the grandkids that he scored as many Premier League goals in a red shirt as Abel Xavier, Salif Diao, Sebastian Coates, Nuri Sahin and Andrea Dossena is unclear, but at least it was an actual winner.

Does anyone know where the next one is coming from?

For me, it’s no co-incidence that the lack of goals, particularly at Anfield, has coincided with Danny Sturridge’s absence from the Liverpool side. Sturridge has made eight appearances at Anfield in 2015. He’s scored in four of them. And that’s with only completing 90 minutes three times and probably not being fully fit at all. Which remains a major, ongoing problem.

Brendan Rodgers’ decision to start Sturridge against Norwich last weekend was perceived by a lot of people as a desperate measure by a desperate man in need of a win. Perhaps there was an element of that given the length of time Sturridge had been out, but then if you had a striker back in full training who had netted 35 goals in 55 Premier League games and you were under increasing pressure to keep your job then wouldn’t you have started him as well?

Despite the grim 1-1 result – John Ruddy got a slice of revenge for all those Luis Suarez goals – Liverpool’s overall performance was better. I’m not for one minute saying the Reds were an eight-man passing move away from emulating Brazil in 1970, but the display was an improvement on the drivel served up against West Ham and the Mancs. Which, admittedly, wasn’t hard, but Sturridge being on the pitch was a key reason for that.

His movement opens up space for others. His willingness to run in behind a back four gives Philippe Coutinho someone to play a through ball to. When he’s at his sharpest, the lad can finish. And, hopefully crucially for Saturday’s Villa game, Sturridge has proven in the past that it doesn’t take him long to start scoring again when he’s has returned from injury.

January 2013, after two months out with a thigh/hip problem, he scored on his return as a substitute in a routine 5-3 win at Stoke and followed it up by netting seven goals in his next six consecutive games. His first start and goal at Anfield in that run, incidentally, was at home to Aston Villa. Last season, after five months out, he was again on target in his comeback match as a sub against West Ham before sticking another in the onion bag down at Selhurst Park in the FA Cup on his second start.

So, after going a whole 63 minutes without scoring (or getting injured) against Norwich on Sunday, I’m expecting Sturridge to get back to what he does best – score goals – sooner rather than later, which is why I hope Rodgers starts him again when our Anfield bogey club turn up on Merseyside.

The argument of whether you should start a player who has been missing through injury for so long or ease him in from the bench is one for the sports science boffins to stick on a Power Point presentation, but I’ve always been of the view that you put your best team out on the pitch, try to get a game won early and then review how a recently returned player is faring fitness wise in the second half.

With Christian Benteke missing the opportunity to put one over on his former club – the motivation to do such a thing and how Liverpool work on set-pieces in training (honestly, they do) is discussed by Reds coach Gary McAllister in the This is Anfield matchday programme – due to a tight hamstring, there’s even more reason for Sturridge to start and I’d like to see Danny Ings up there alongside him.

Two goals in two games. An infectious work rate that allows Liverpool to press from the front. And the Kop already dusting off the old Harry Kewell ‘Daddy Cool’ chant to sing Ings’ (which are anagrams of each other) name is proof that we do have an in-form striker in the ranks.

Put the two of them up top together and who knows? Liverpool might even score twice in the same game and get to that 200 goal milestone after all.