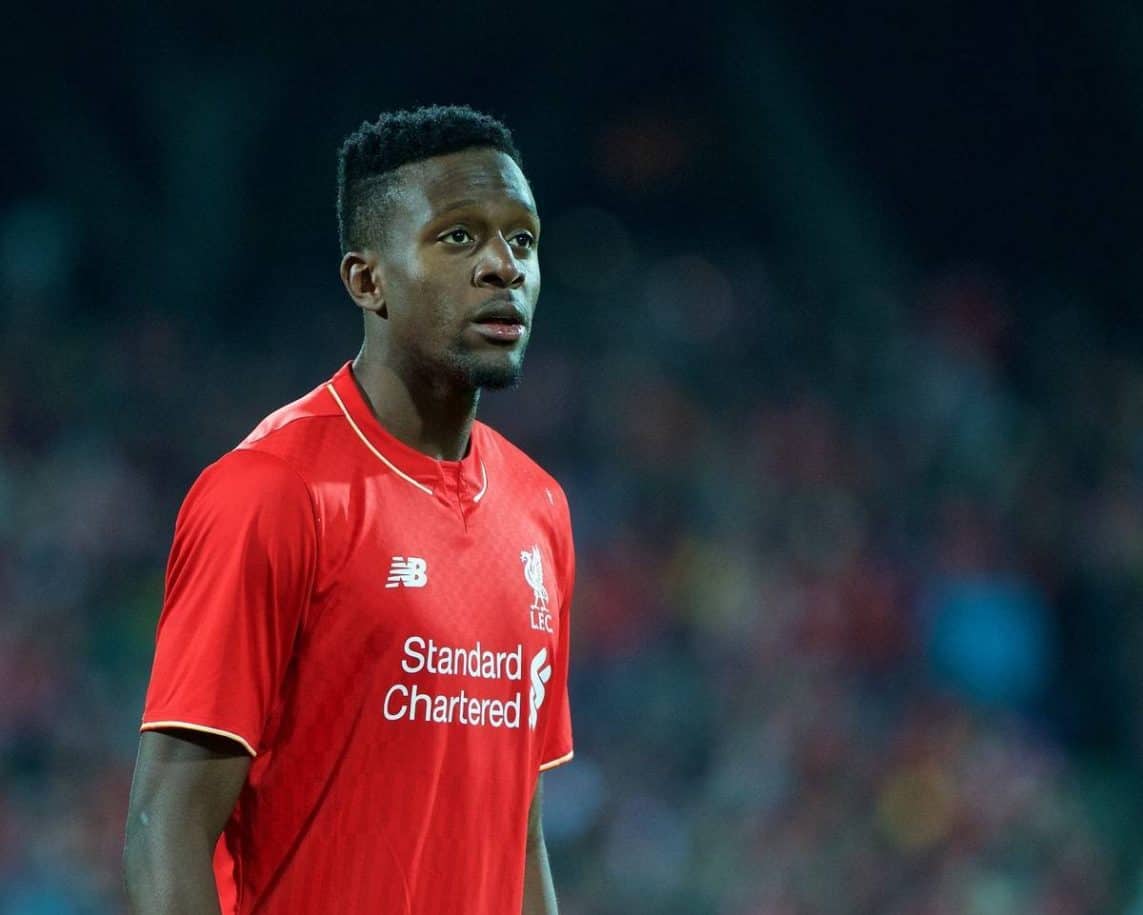 After a slow start to the 2015/16 season, Liverpool striker Divock Origi could leave the club on loan in January, reports claim.

Divock Origi could leave Liverpool on loan this January, if Daniel Sturridge can maintain his fitness after his return from injury this season.

That is according to Dean Jones of the Mirror, who says the Reds would be interested in loaning the Belgian striker out “to ensure he progresses” to the level required.

“Origi has been struggling to make an early impact at Anfield and his chances of game time will be impacted further by the imminent return of Sturridge from a hip injury,” Jones claims.

“Liverpool have high hopes that the 20-year-old will become a success story, but they realise his potential may take time to come through in the Premier League.

“So in January the club will open up to loan options in order for him to gain regular first team action to ensure he progresses.”

Origi has made just two appearances for Liverpool since moving from Lille this summer.

After spending the 2014/15 campaign on loan with the Ligue 1 club, Origi made his long-awaited first start in Thursday’s 1-1 draw against Bordeaux in the Europa League.

However, after failing to effectively lead the line at the Nouxeaux Stade de Bordeaux, he was withdrawn after 73 minutes.

Origi will be wary of repeating the mistakes of other young players under Rodgers on Merseyside, and a loan move may be wise.

Not yet ready to spearhead attacks at the top end of the English top flight, Origi may be best off honing his game elsewhere—either at a lower-level Premier League side or abroad.