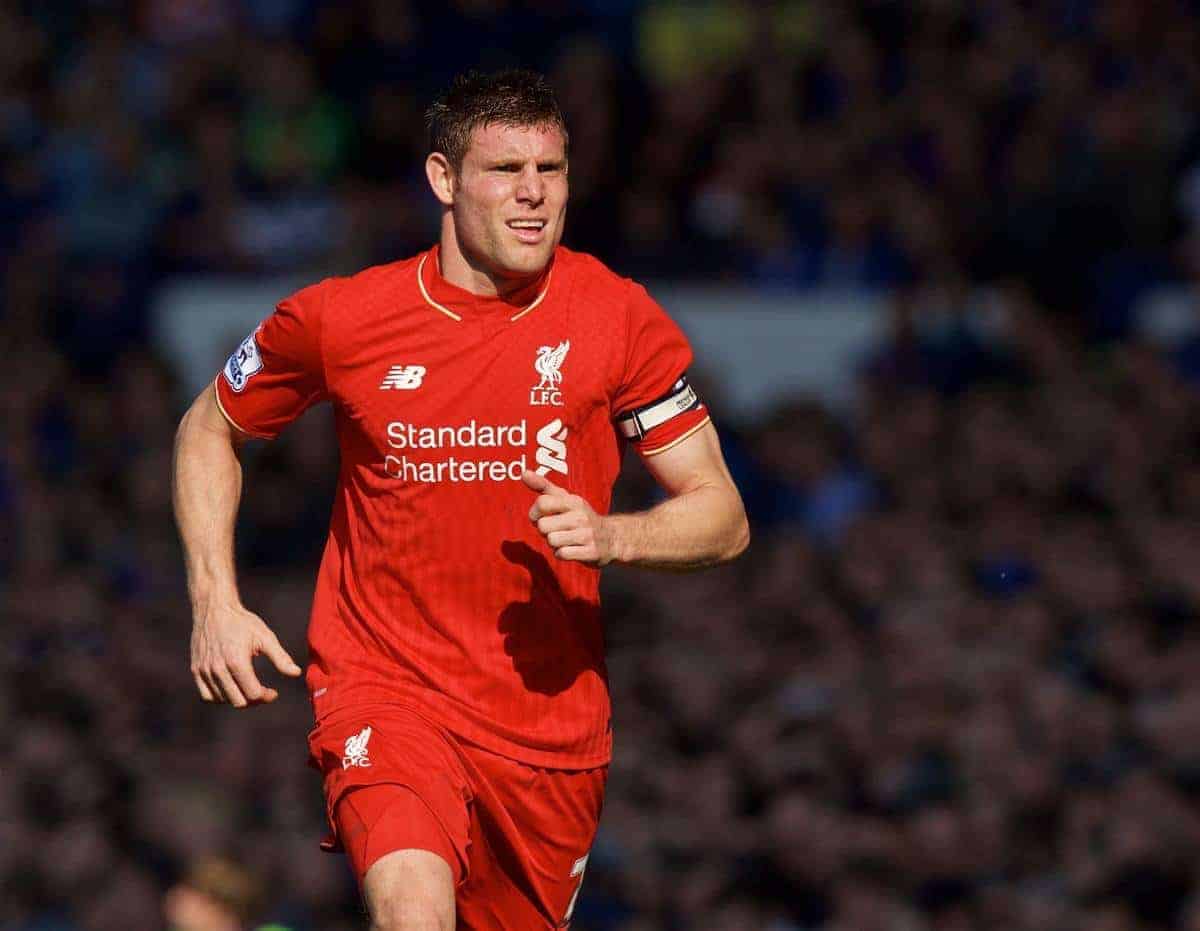 Liverpool midfielder James Milner is hoping to shake off his hamstring injury in time to face his former employers Manchester City next weekend.

The 29-year-old was forced off in the Europa League win over Rubin Kazan last week and missed the Reds’ clash with Crystal Palace three days later before withdrawing from the England squad for the forthcoming friendlies with Spain and France.

The Palace fixture was the first Milner had missed in the Barclays Premier League since ending his five-year stint with City to move to Anfield this summer – and the midfielder is aiming to avoid missing any more time having pencilled in next Saturday’s meeting with his old club as a return date.

“It’s always disappointing to miss any games – and obviously missing last weekend and the England games is disappointing,” he told Liverpoolfc.com.

“It shouldn’t be too long and hopefully I’ll be back for the next game, but we’ll have to wait and see.

“You never like to put a time-frame on it because it’s a hamstring and they’re always difficult and a bit unpredictable, but hopefully I’ll be alright. It’s disappointing, but these things happen and hopefully I’ll be back soon.”