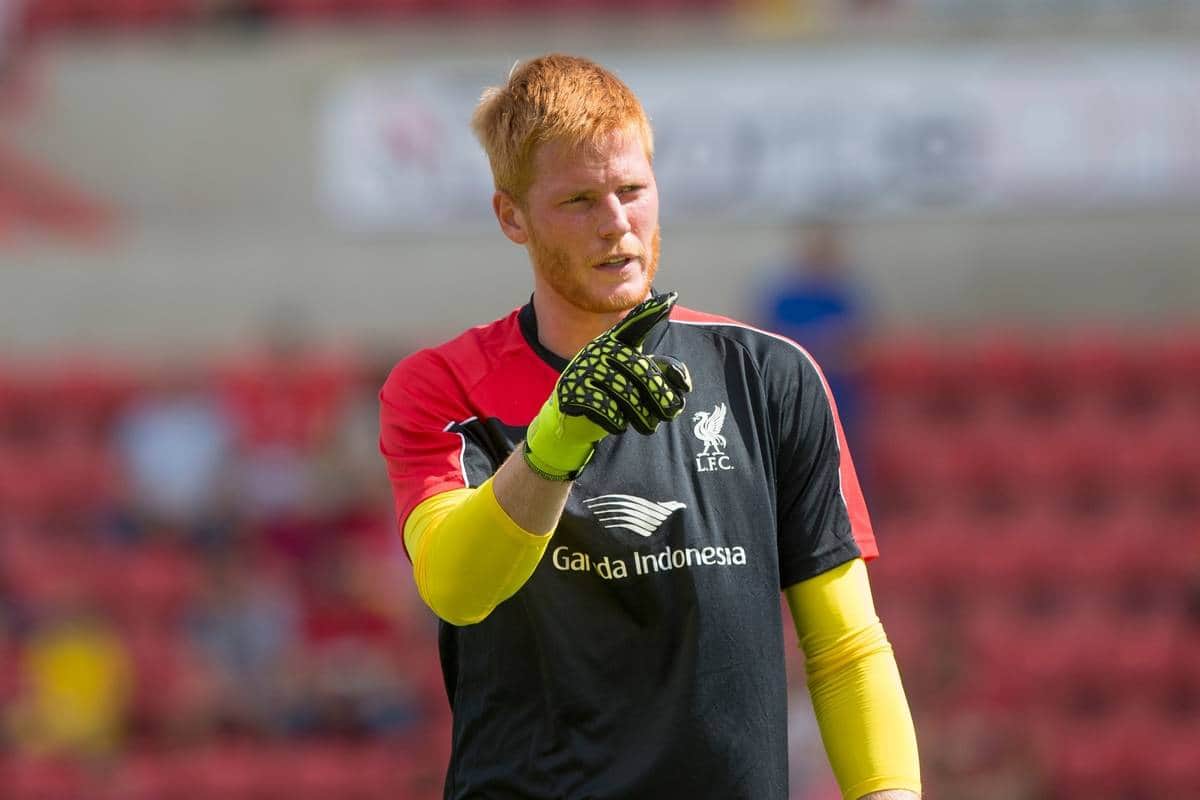 Jurgen Klopp makes four changes to the Liverpool side for the match at Watford this afternoon, including a start for Adam Bogdan. Injury to Simon Mignolet gives Bogdan the opportunity to stake his claim for the No. 1 shirt as Klopp once again alters his lineup significantly.

Ahead of Bogdan in defence, Mamadou Sakho returns to the fold in the absence of the injured Dejan Lovren, with the Frenchman operating alongside Nathaniel Clyne, Martin Skrtel and Alberto Moreno.

Up front, Roberto Firmino takes up the No. 9 role, with Philippe Coutinho and Adam Lallana alongside him – the same front three that started the win at Man City last month.

That means Christian Benteke and Divock Origi have to settle for roles among the substitutes.

They join Kolo Toure, Connor Randall, Joe Allen and Jordon Ibe on the bench for what is a crucial tie for the Reds during this festive period.

Kick off at Vicarage Road is 1.30pm (GMT), live on Sky Sports 1 in the UK. Our usual matchday live blog will begin at 1pm.