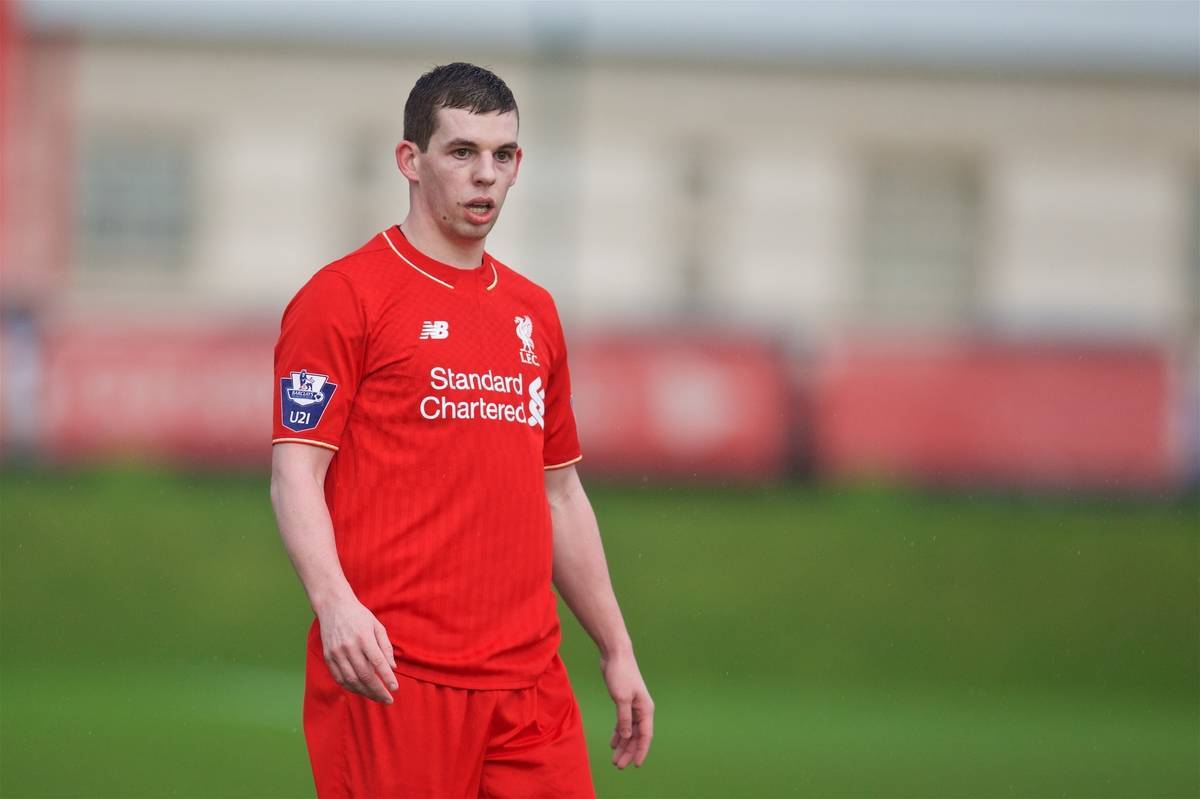 Jon Flanagan played another 45 minutes for the Liverpool U21s on Monday night, continuing his recovery as the Reds defeated Southampton 2-1.

A penalty from Harry Wilson and a late free-kick from Ryan Kent, deflected in off a Southampton defender, were enough to give a young Liverpool U21s side a priceless victory.

Michael Beale’s starting lineup included four of the players selected by Jurgen Klopp for Friday night’s 2-2 draw away to Exeter City in the FA Cup, with Kent, Joe Maguire, Pedro Chirivella and Jerome Sinclair all featuring.

Going behind to a powerful effort from 20-year-old midfielder Harrison Reed gave Beale’s side a troubling start, however.

But with Wilson starring on the right wing, Liverpool began to gain control towards the break.

It was Wilson’s strong work on the right flank, combining with a rampaging Flanagan, that helped Liverpool win a penalty, and the Welshman duly dispatched the spot-kick beyond the experienced Paulo Gazzaniga.

A relatively drab affair, the second half saw few chances for either side, with Reed’s free-kick giving Southampton the best chance of the half before Kent’s timely intervention.

Standing over a free-kick on the left-hand side of the Southampton penalty area, Kent whipped a sumptuous shot into the box, which deflected past Gazzaniga to give the Reds a first win in four U21 Premier League games—and only their second league win of the season.

As Klopp prepares his side for Wednesday night’s clash against Arsenal at Anfield, it seems unlikely that any of Maguire, Chirivella, Kent or Sinclair will feature.

Interestingly however, neither Sheyi Ojo or Danny Ward played any part on Monday night, suggesting that the recalled duo could that their place in Klopp’s matchday squad against the Gunners.

Liverpool’s star player against Exeter, Brad Smith, also missed out, with the Australian likely to serve as cover for Alberto Moreno in the first team.

Similarly, Kevin Stewart was left out of Beale’s side, but with Jordan Henderson and James Milner likely to return on Wednesday, his chances of a place in Klopp’s selection are slim.

Most important, however, was the progress made by Flanagan.

The right-back looked strong, sharp and confident in his 45 minutes on the field, and while it is a long road ahead for him yet, Flanagan will be buoyed by this positive performance.

Liverpool’s U18s side take on Cardiff City on Thursday night in the FA Youth Cup, kicking off at Langtree Park at 7pm (GMT).