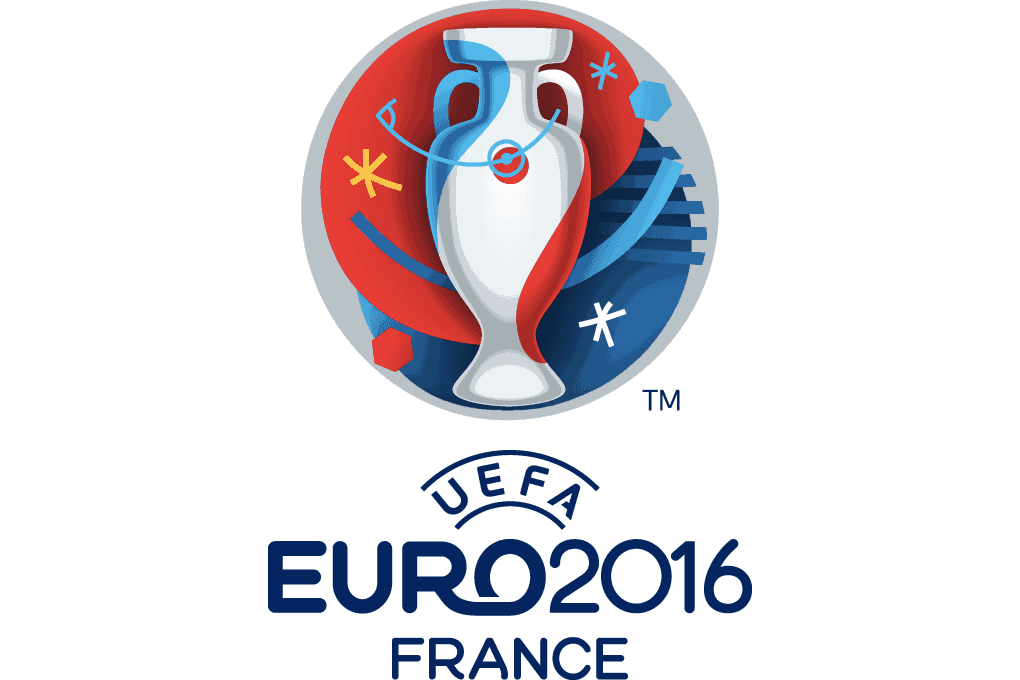 This summer’s much-anticipated Euro 2016 gets underway in France today, and we take a look at some of the best bets to make during the competition.

Having had to put up with a few weeks of very little football, we are almost ready for a mouthwatering month of international action.

England will once again be looking to end their 50-year drought without a major trophy, with ex-Liverpool manager Roy Hodgson in the Three Lions hot-seat.

Wales, Northern Ireland and Republic of Ireland will also be present in France, with a plethora of Premier League players on show for various countries. Hosts France look a force to be reckoned with in their homeland, with world-class talent such as Paul Pogba and Antoine Griezmann in their ranks.

Les Bleus are the 3/1 favourites to win their first major tournament since Euro 2000, although the absence of both Raphael Varane and Mamadou Sakho at centre-back may hurt them.

Germany are always in with a chance of glory – it forever feels like a risk betting against them.

Whether it be Manuel Neuer in goal, Mats Hummels in defence, Toni Kroos in midfield or Thomas Muller in attack, there is superb talent everywhere you look. The world champions are 4/1 to lift the trophy.

Spain are third favourites at 5/1, but they look a little past their sell-by date, while Belgium’s Golden Generation look a better bet at 11/1.

England are actually fourth favourites (8/1), which may surprise a few, but if young players such as Harry Kane, Dele Alli and Raheem Sterling click, Hodgson’s men could actually hurt teams. That is a big if, mind you. Muller, who has matured into one of the world’s most effective, mentally-strong players, is the 7/1 favourite to be top goalscorer over the next month.

The 26-year-old was joint-top scorer at the 2010 World Cup, and second behind James Rodriguez in Brazil two years ago, so he has serious international tournament pedigree.

Despite Portugal not being the force they once were, Cristiano Ronaldo (8/1) is still the second-favourite to win the Golden Boot award, while man-of-the-moment Griezmann (9/1) may be worth a bet based on these tips to fire France to glory.

Kane (16/1) is very much England’s poster boy, and his Alan Shearer-esque qualities could come to the fore at the Euros. Arsenal‘s Olivier Giroud (16/1) could also bang the goals in, if he gets off to a confident start.

Liverpool man Daniel Sturridge is a long shot at 50/1, due to the fact he will likely start on the bench, but a goalscoring cameo against Russia on Saturday could alter Hodgson’s thinking.

As mentioned, you will be able to see plenty of Reds players representing their countries in France, and they feature in some eye-catching group games.

Emre Can will be hoping to play a part in Germany’s opener against Ukraine on Sunday, and Joachim Low’s side are a much-fancied 4/7 to start their campaign with three points.

Liverpool trio Simon Mignolet, Divock Origi and Christian Benteke may all have to settle for a place on the substitutes’ bench for Belgium’s interesting clash with Italy on Monday.

Many are tipping Marc Wilmots’ men to do well in France, and they are 8/5 to get the better of the Azzurri. A win for Italy (21/10) would be far from a shock, though.