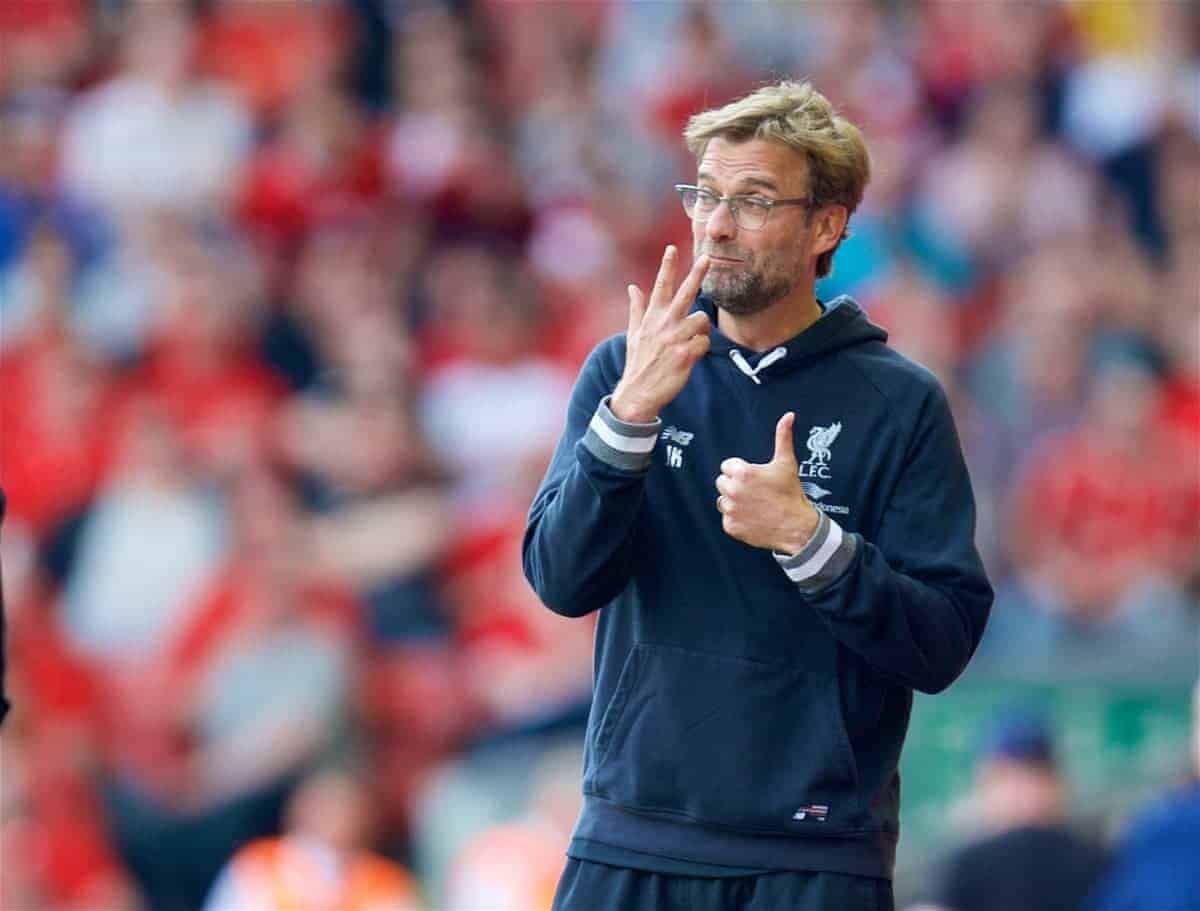 Liverpool have unexpectedly added a ninth pre-season friendly to their schedule this summer, away to Jurgen Klopp‘s former side Mainz.

The match will take place less than 24 hours after the Reds play Barcelona at Wembley on the final weekend before the Premier League season begins.

The Reds will visit the 34,034 seater Opel Arena in Mainz – where Klopp began his managerial career in 2001, after making over 300 appearances for the club in 11 years as a player.

Last year, Liverpool played two friendlies in two days – in Helsinki and Swindon – and this summer’s schedule now looks very busy, perhaps with Klopp seeking to ensure all the squad get plenty of playing time to build fitness.

The manager has spoke about triple training during pre-season and using the games themselves as an extension of the training, not interested in results but purely on fitness.

The Reds open pre-season with four domestic friendlies – the first of which takes place in fortnight on friendly at Tranmere.

Liverpool last played Mainz in a friendly in 2006, a game Rafa Benitez’s side lost 5-0 to a team managed by Klopp!