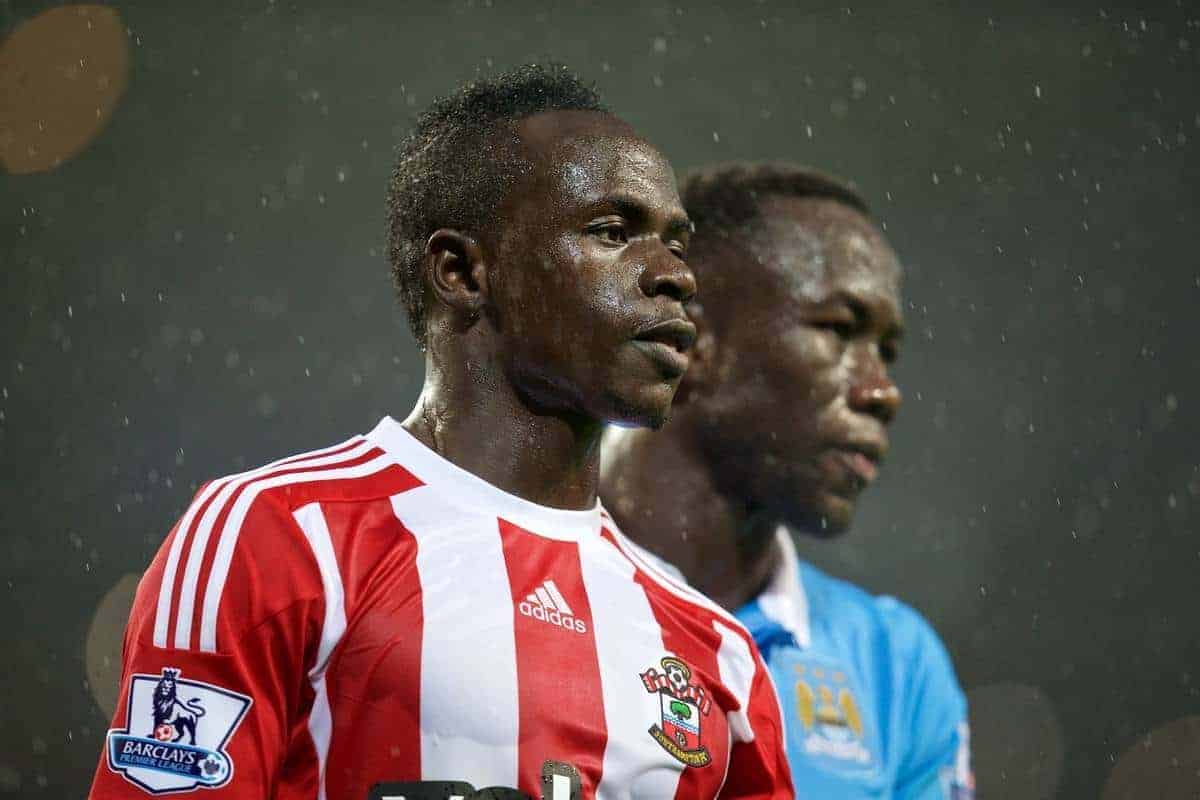 Liverpool will “step up their efforts” in their pursuit of Southampton winger Sadio Mane next week, according to reports on Thursday night.

The Telegraph‘s Chris Bascombe, among others, reports that negotiations between the Reds and Saints have been taking place this month over the 24-year-old Senegalese international.

With pre-season training soon to resume, a concerted effort to complete the deal will be made over the next seven days, but there are also fears talks could drag on – especially as the Saints main priority is securing a new manager rather than overseeing player sales.

Bascombe was among the first to report Liverpool’s interest in Mane back in May, with a move for Bayern Munich’s Mario Gotze having stalled.

He said, “His [Mane] strengths are clear for anyone who has watched him. He has pace and skill matched with the ability to finish.

“When he runs at defenders they panic, and that is an asset to any team. On his day, he is a match-winner and a world-beater, but the key to that claim is ‘on his day’.”

Jurgen Klopp will be eager to build his squad ahead of pre-season, with Liverpool’s first friendly of the summer away at Tranmere on July 8th.

Elsewhere on Thursday Liverpool learned they must wait until after Euro 2016 to continue their move for Poland international Piotr Zielinski.