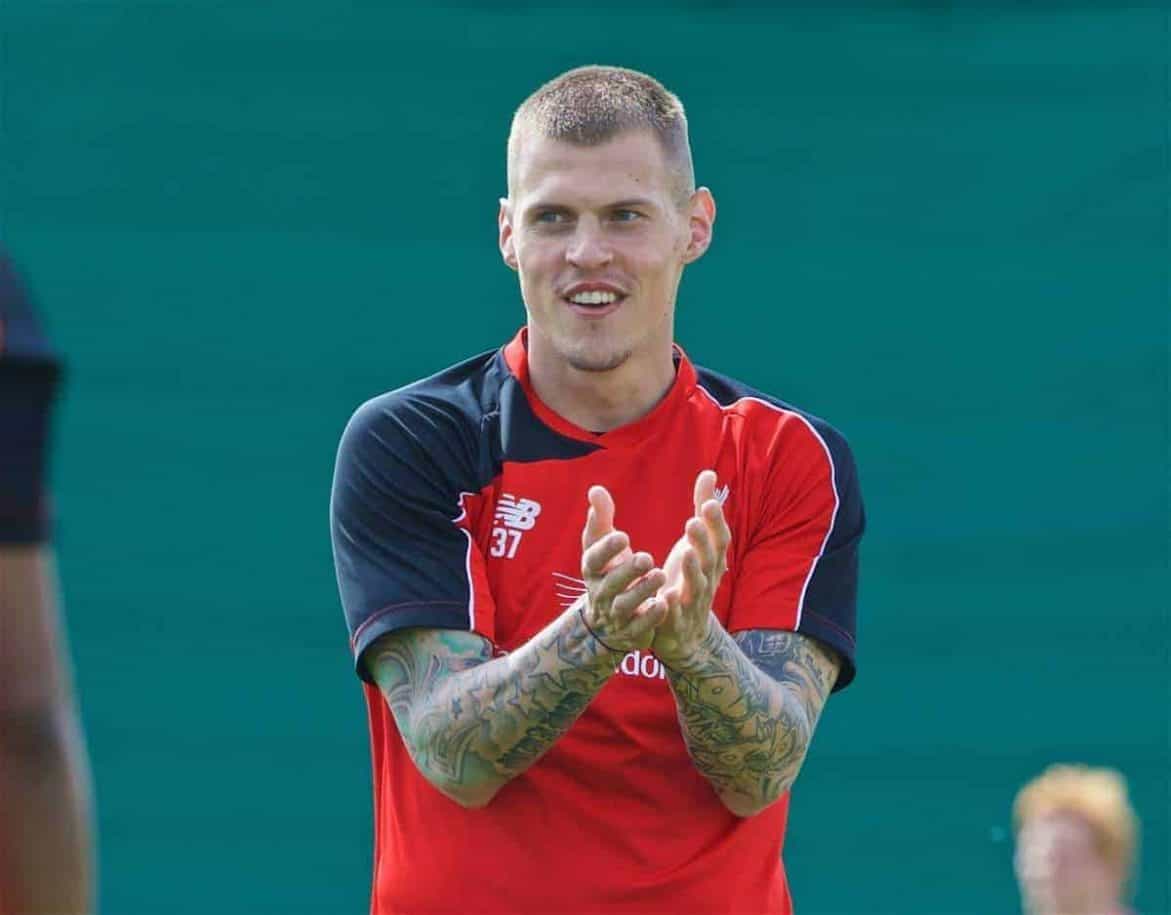 Martin Skrtel’s agent claims three teams are interested in the Liverpool defender, who is expected to leave the Reds this summer.

The Slovakia captain is subject of interest from Bundesliga side Wolfsburg, Turkish side Fenerbahce, and an unnamed Chinese side, according to his agent Mithat Halis.

“There are three clubs that want Martin,” Halis says.

“Fenerbahce have been interested for four years but there are also offers from China and Wolfsburg also want him.

“Besiktas are not interested and Galatasaray cannot currently afford him.”

A move to China would perhaps prove more lucrative for both player and club.

The 31-year-old is the Reds’ second longest serving player, having joined the club from St. Petersburg in 2008.