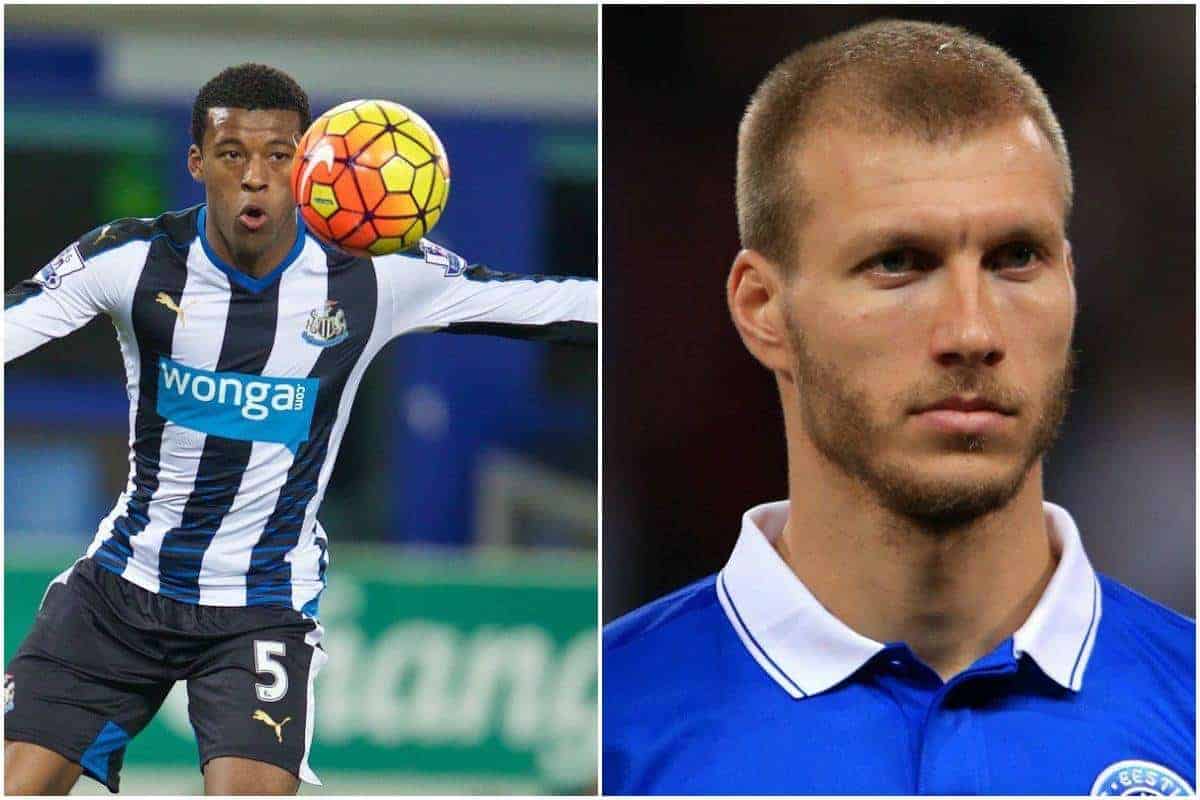 Liverpool are set to make two new signings this week, with Georginio Wijnaldum and Ragnar Klavan expected to travel to Merseyside in the next 24 hours.

Estonia captain Klavan will arrive in Liverpool on Monday night ahead of a £4.2 million move from German side Augsburg.

The Reds fly out to the USA as part of their pre-season tour on Thursday and Liverpool are hoping to finalise the deal before then. The centre-back is expected to complete his medical on Tuesday.

Wijnaldum’s transfer from Newcastle United could also be sealed this week and is also reportedly heading to Merseyside in the next 24 hours too. That’s according to Miles Starforth of the north-east based Shields Gazette. Liverpool could pay up to £25 million for the Newcastle United midfielder after he finished last season as their top goalscorer.

Rafa Benitez insisted the club would have to sell players if the right offer came along and after being relegated from the Premier League last season, Newcastle could struggle to keep hold of the Dutch international.

“We maybe have to sell some players if we have the right offers, but that’s always normal,” said Benitez.

“It depends on the offers and if they do well – maybe we will keep them. We will analyse it later.”

Klopp was delivered a blow when Mamadou Sakho picked up an injury which will see him miss the start of the season and Liverpool’s defensive options were dented once more with the news of Joe Gomez‘ injury so Klavan could be the ideal replacement.

The left-footed Estonian defender has won more than 100 international caps and has spent four years with Augsburg in the Bundesliga, so he’s well known to Klopp.

As well as hoping to add some experience to the side, Klopp is looking to bring in a goalscorer and Wijnaldum could be just the ticket after notching up 11 goals last season for the relegated side.

Liverpool will be hoping to finalise both deals before they fly out to the USA on Thursday.