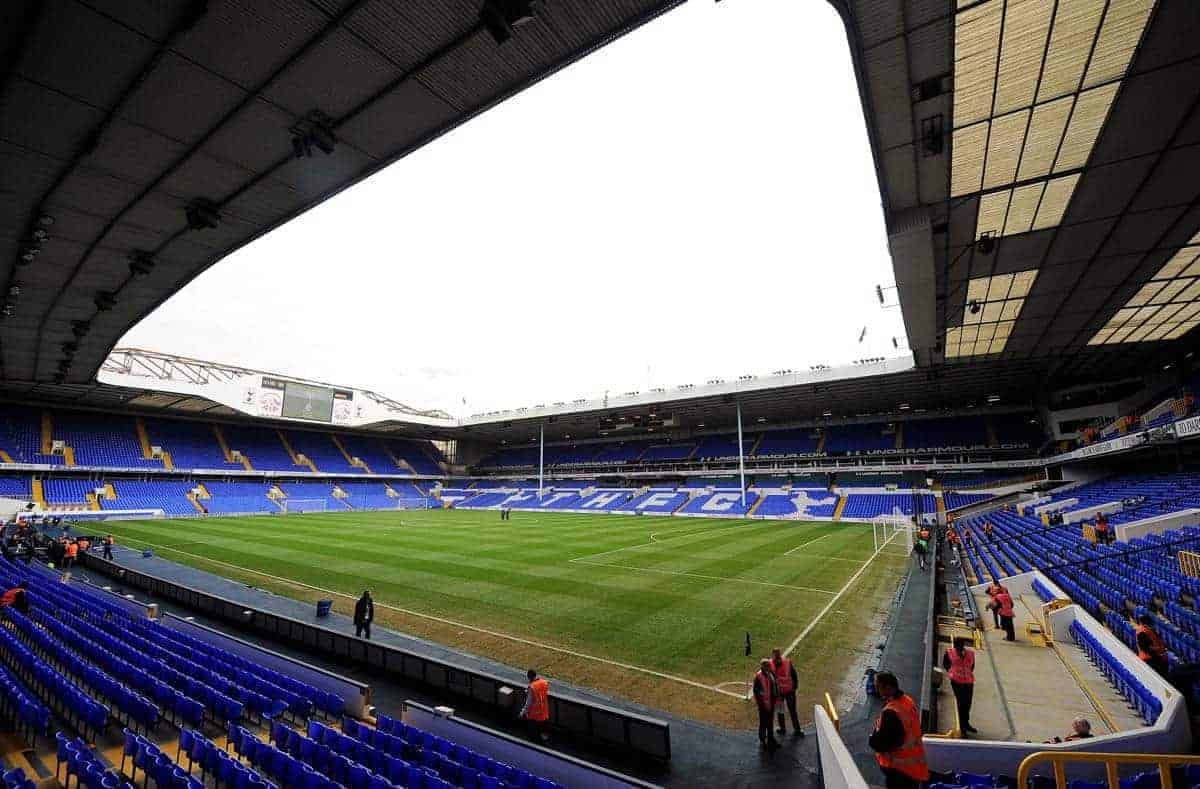 Jurgen Klopp returns to the scene of his very first match for Liverpool this weekend as the Reds make their second trip of the season to north London.

Both Klopp and his Tottenham counterpart Mauricio Pochettino may feel there’s a lot to prove when the two sides meet at White Hart Lane on Saturday lunchtime.

After beating Arsenal in their opening Premier League game, Liverpool were left reeling from a 2-0 defeat at Burnley last weekend, but bounced back with an emphatic 5-0 victory over Burton Albion in the League Cup on Tuesday.

Spurs meanwhile were held 1-1 at Everton on the opening day of the season, but followed it up with a narrow 1-0 victory at home to Crystal Palace last Saturday.

Tottenham vs. Liverpool is being shown live on Sky Sports 1 in the UK, which is available to live stream with a NOW TV day pass.