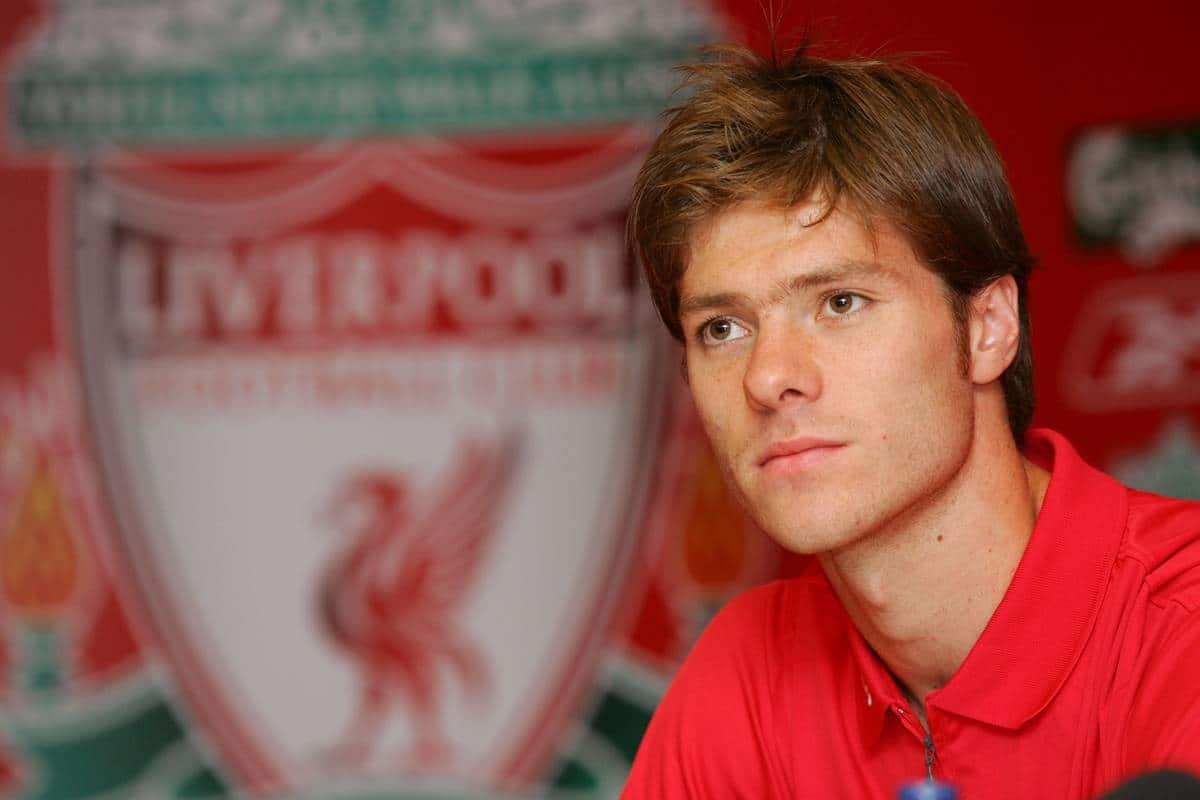 Former Liverpool midfielder Xabi Alonso has praised Jurgen Klopp for the way in which he has settled into life on Merseyside.

Klopp has been in the Anfield hotseat for just over a year now, and the impression he has made on the entire club has been enormous.

He inspired his side to two cup finals last season, and although they lost both, it was a big step in the right direction, after the depressing final months of Brendan Rodgers’ reign.

Alonso says Liverpool bringing Klopp in as manager was a major statement of intent, and he feels the German has been the perfect fit.

“It was a big boost for the city and the club to have such a prestigious manager wanting to manage Liverpool,” Alonso told the BBC.

“He has embraced the culture of Liverpool, the tradition but also the hunger to deliver and to do something important.”

Alonso, who showcased his magic for the Reds between 2004 and 2009, winning the 2005 Champions League, also spoke about the entertainment value his old team are providing this season.

“They are so, so enjoyable to watch and they are [involved] in great games,” he added.

Liverpool are the joint-highest goalscorers in the Premier League so far in 2016/17, scoring 20 goals in their first nine matches.

The quality of football has been breathtaking, both on and off the ball, and the Reds are only going from strength to strength under Klopp.

There are times when it’s easy to take the 49-year-old for granted, but at one point in time, his appointment was nothing more than a pipe dream.

Liverpool have a genuinely world-class manager in their ranks and there has barely been a more positive time to follow the club during the last 25 years.

On Saturday evening, the Reds will look to make it 11 matches beaten, in all competitions, as Klopp and his players take on Crystal Palace at Selhurst Park.