Joel Matip and Dejan Lovren broke a near 40-year record with their goals in Liverpool’s 4-2 victory over Crystal Palace in October.

The duo became the first two starting centre-backs to score for the Reds in one league game since Ron Yeats and Tommy Smith against Leicester City in 1968.

This saw Matip net his first goal for the Reds, on his 10th appearance, while Lovren notched his second of the season, and his fourth in 86 games since joining from Southampton in 2014.

The former has been renowned as a goalscoring defender throughout his career, and supporters can hope he develops into one of Liverpool’s great contributors from the back.

To celebrate Matip and Lovren’s goals, the club released a video package of the Reds’ top 10 goalscoring defenders since the Premier League‘s inception in 1992:

The video includes some excellent strikes, including Johnson’s long-range effort against West Ham United, Riise’s thumping free-kick against Manchester United and Agger’s audacious piledriver in a 4-0 win over Blackburn Rovers in 2009.

While it is questionable whether McAteer should feature given he spent much of his Liverpool career operating in midfield, the list includes a number of impressive feats.

Hyypia’s tally of 35 stands as the target for any centre-back arriving at the club.

With Matip already looking like a similar bargain to the Finn, supporters can hope for their next goalscoring great at the back. 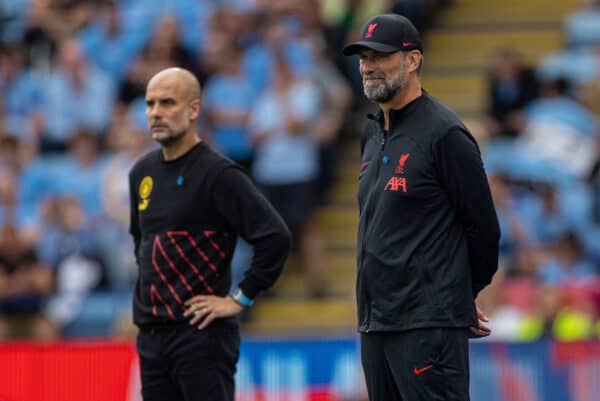 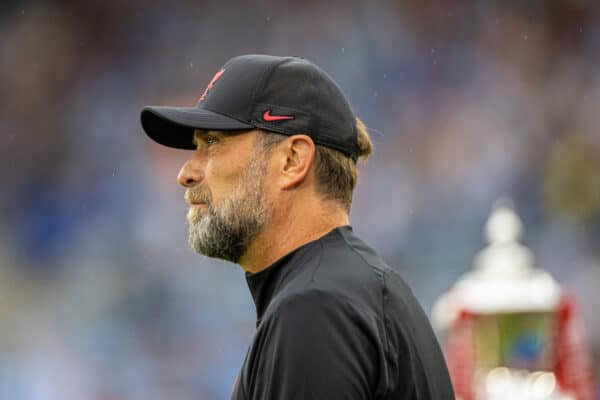 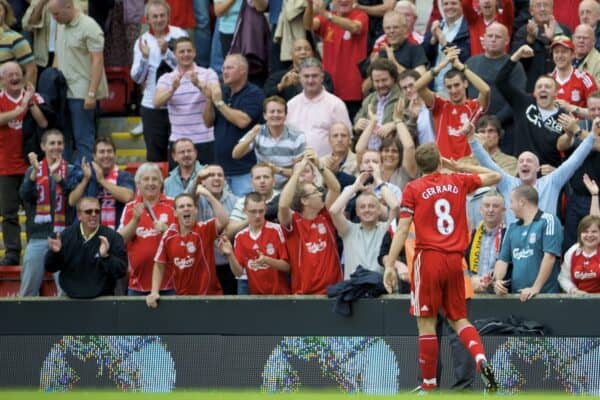 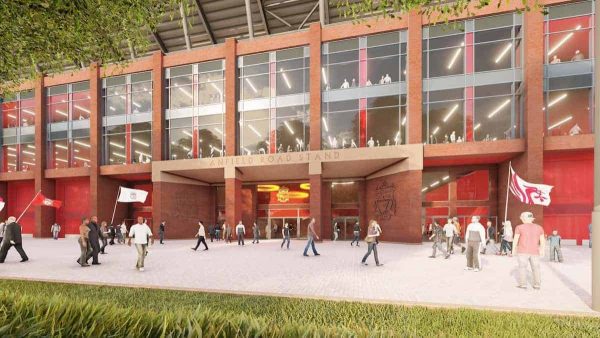