Liverpool take on Wolves in the FA Cup fourth round on Saturday lunchtime – we’re here, as ever, to provide you with the best odds. 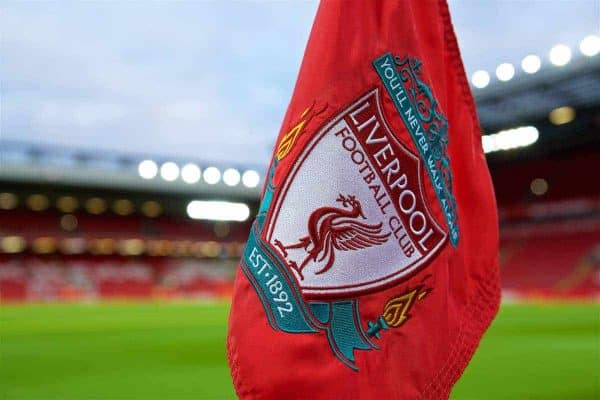 It has not been a happy January for the Reds, with their only win of the month coming away to League 2 side Plymouth Argyle on January 19th.

The wheels are now genuinely in danger of coming off, and both Jurgen Klopp and his players need to respond before it is too late to amend this poor form.

Saturday is a good chance to get back on track, as Wolves visit Anfield eyeing up a place in the last-16 of the FA Cup.

We all love making football predictions, but it’s time to put your money where your mouth is. There are endless bets available ahead of the game – here are some that catch the eye. With the huge Premier League showdown with Chelsea on Tuesday looming, Klopp will likely turn to plenty of youth for the visit of Paul Lambert’s side.

Despite this, Liverpool are 1/4 to win just their second game of the month, outlining the chasm in quality between the two teams.

Wolves are 10/1 to spring a shock and ruin football predictions across the country, while the draw is 5/1.

The 18th-placed Championship side may just fancy their chances – they couldn’t be visiting Merseyside at a better time. Guessing which players will start in the FA Cup is never easy – once again, it is a competition that can make football predictions look foolish – but both Daniel Sturridge and Divock Origi stand a good chance of featuring prominently.

Sturridge endured a torrid night against Southampton, but he is 3/4 to respond and score anytime. The striker is also 3/1 to register first or last in the game.

Origi, meanwhile, is 17/20 to find the net at some point during the match, ending a goal drought that dates back to Middlesbrough away on December 14th.

If you fancy youngsters Ben Woodburn and Sheyi Ojo to star at Anfield, they are 6/4 and 17/10 to score anytime, respectively. Liverpool’s goals have dried up a little of late, particularly compared with the opening few months of the season, when they were blowing opponents away.

There is every chance that Saturday’s match will be another low-key affair, especially if youngsters are selected by Klopp.

Therefore, backing under 2.5 goals (6/4) is a decent bet, especially as it offers generous value. Under 3.5 (8/15) goals allows you to take less of a risk, but for less winnings.

Both teams to score is 19/20, which is worth a punt, when you consider how shaky Liverpool have looked defensively at times this season.

Football predictions are made to be broken, but here’s a big one for you to put your house on – Origi to score anytime and the Reds to win 2-1 (16/1). You’ll thank us later, we promise.