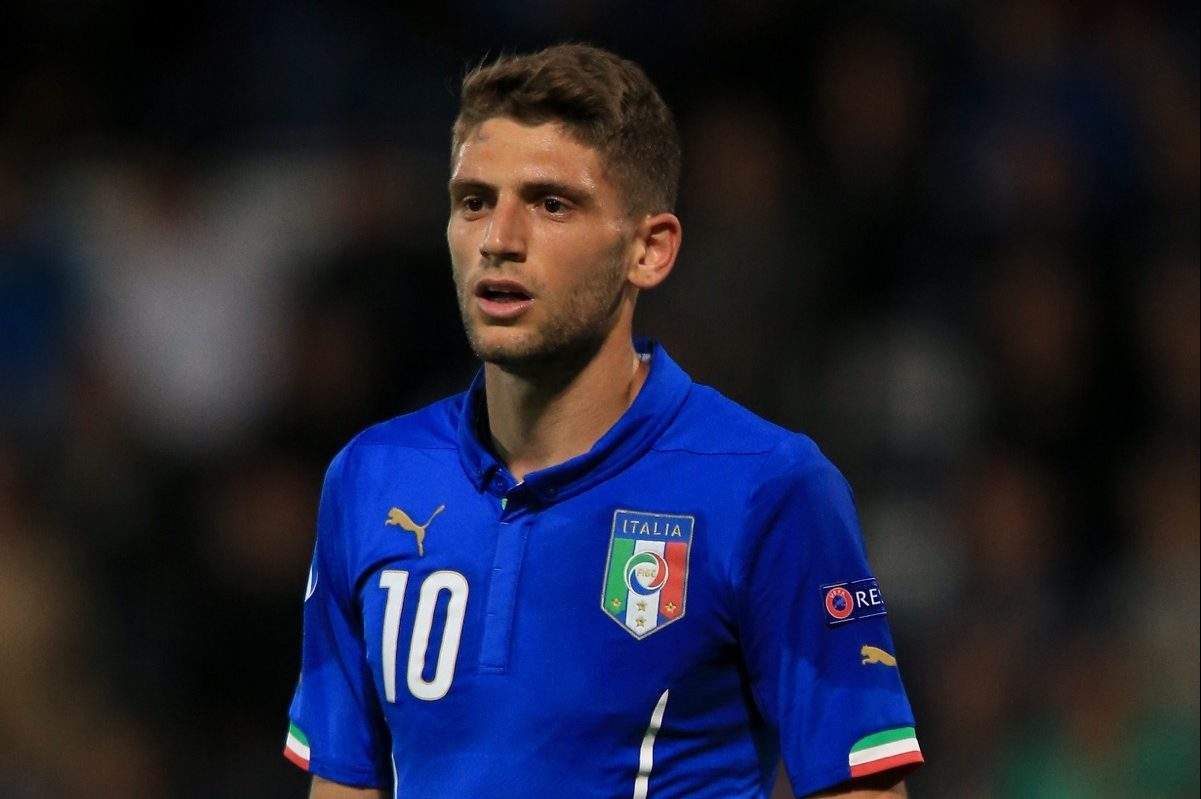 Italian forward Domenico Berardi has been touted as a possible summer target for Liverpool, following previous reports of the Reds’ interest.

Berardi is in his fifth season in the Sassuolo first team, and currently stands as the club’s all-time leading goalscorer, with 56 goals in 142 games.

Despite this, Berardi is still only 22, and remains one of Europe’s most promising young attackers, having established himself as a staple of Serie A over the past four years.

He could be set to leave Modena outfit in the summer, however, according to reports in Italian publication Gazzetta Di Modena.

They claim that while a January move for the Italy U21 international is “fantasy football,” Berardi is likely to leave at the end of the season, with Liverpool among the interested parties.

Both Inter Milan and Juventus are also named as possible destinations, with the latter already holding an option to sign him in the summer for around £22 million.

But they are believed to be unsure as to whether to do so, opening up the possibility of a move elsewhere for the Cariati native.

Liverpool are seemingly linked due to previous reports of their interest, but pursuing Berardi would certainly be a wise option for Jurgen Klopp as he plans ahead for 2017/18.

It is no secret that Klopp is interested in signing another forward, with Borussia Dortmund’s Christian Pulisic, Bayer Leverkusen’s Julian Brandt and Spartak Moscow’s Quincy Promes all reported targets.

Brandt is believed to be the most likely, with Liverpool expected to make a move for the 20-year-old in the summer, but it is not certain that he will leave Leverkusen at this stage.

Berardi is a strong, versatile forward, able to play on either flank and as a supporting striker, but is most at home on the right wing.

His ability to score and assist regularly from wide areas is a major asset, averaging a direct goal contribution every 106.3 minutes in all competitions throughout his career.

Standing at 6’0″, his height would also be a key advantage, joining a group of Liverpool forwards currently lacking in that area, while his defensive efforts are also hugely commendable.

Joining the likes of Sadio Mane, Roberto Firmino and Philippe Coutinho in Klopp’s attack, Berardi would be a strong addition to the Reds’ squad—though interest remains speculative at this stage.