It’s time to get your betting hats on, as we provide you with a comprehensive preview of Liverpool’s Premier League clash with Tottenham. 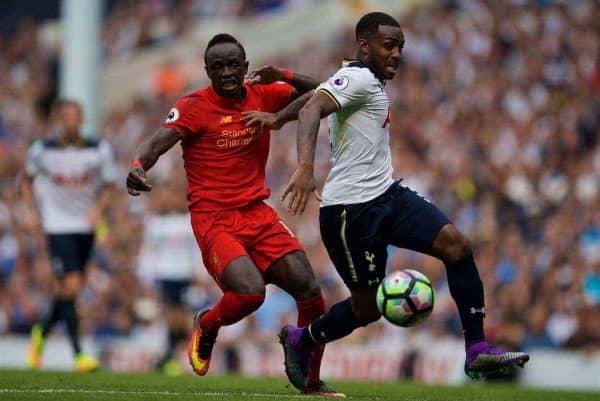 Every game that comes along, we keep trying to tell ourselves that this will be the one when the Reds’ season gets back on track.

It is now just one win 10 attempts in 2017, and what was once a minor blip now feels more like a crisis. The 2-0 defeat at Hull City last weekend was appalling.

Spurs visit Anfield on Saturday evening, in what promises to be a very entertaining contest. With the top-four battle hotting up, victory for either could prove crucial come May.

Here are the best odds ahead of the game, provided by 888Sport.

Some matches are fairly easy to call, should you be trying your luck with a weekend accumulator, but this is not one of them.

The bookies see this as a very difficult game to call, with Liverpool the narrow favourites because of home advantage.

The Reds are great value at 7/1 (usually 5/4) with 888Sport to seal arguably their most welcome win of the season to date, easing the pressure on Jurgen Klopp and his players in the process. Click here to get these odds!

A share of the spoils is probably the best bet.

The endless flow of goals that were coming from Liverpool earlier in the season have dried up worryingly, with key attackers struggling for form.

Sadio Mane is expected to make his first home start of 2017 on Saturday, and his influence will be crucial against a well-drilled Spurs outfit.

The flying forward is 23/10 to score anytime, which is a good bet, although if you don’t fancy him to find the net, his current odds are 3/10 to draw a blank. That looks poor value.

Liverpool need a tired-looking Roberto Firmino back to his best, and the Brazilian is 6/1 to score first or last in the game. His similarly out-of-form compatriot, Philippe Coutinho, is 13/2.

Adam Lallana‘s level has really dropped of late, but can signing a new deal with the Reds give him a boost? The 28-year-old is 13/4 to score during the game, which is worth a punt.

Given Liverpool’s struggles in the attacking third and Spurs’ excellent defensive record, this could be a low-scoring affair.

If you are confident of Klopp’s men returning to goalscoring form, they are 37/10 to find the net more than twice against the Premier League‘s second-placed side.

All in all, this is a tough game to predict.