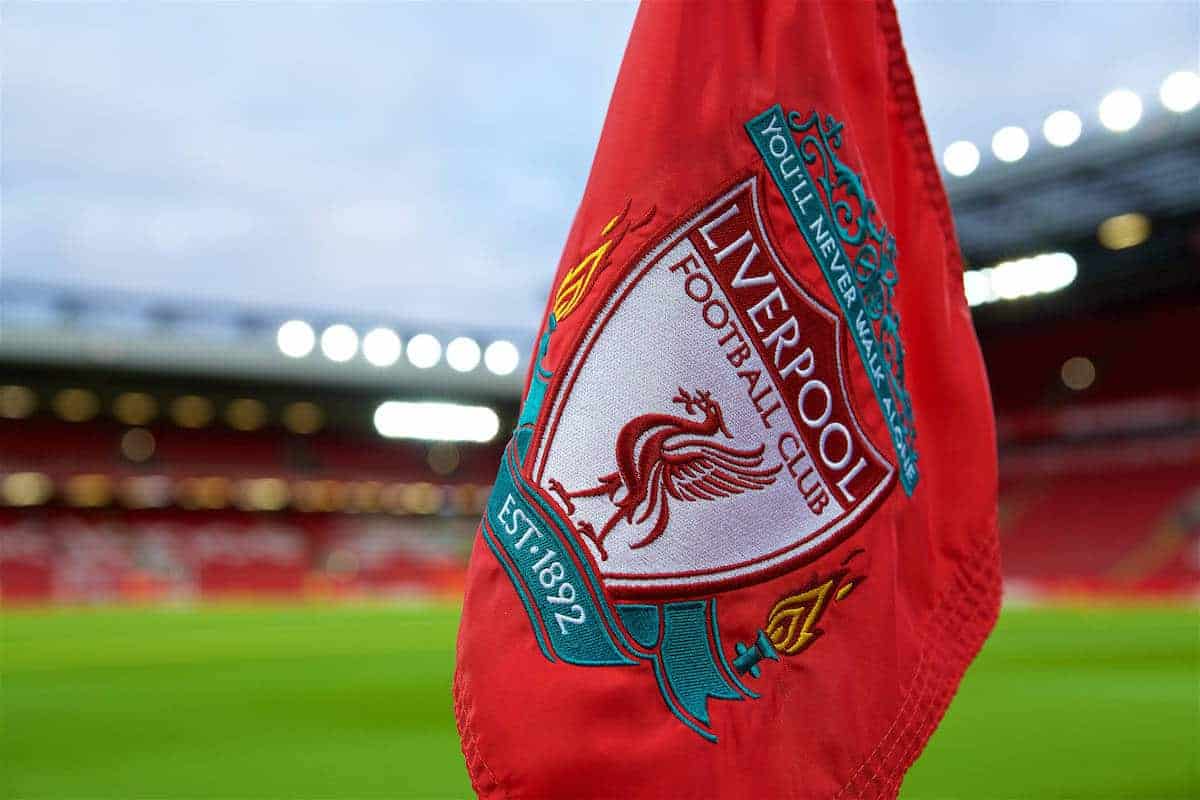 Liverpool are set to run the rule over promising Honduran left-back Wesly Decas during at trial at Kirkby this month, ahead of a possible move.

Decas is due to travel to Merseyside in the next few days, where he will link up with the Reds’ academy in an attempt to impress coaches and earn a transfer.

The 17-year-old currently turns out for Liga de Ascenso side Atletico Independiente, with his spell in England a major departure.

According to Honduran outlet Diez, following word from his agent Alberth Elis, Decas will train with the U18s and U23s.

This comes after Decas shone for Honduras at the CONCACAF U20 Championship earlier this year.

Liverpool scouts will have been present to keep an eye on United Status U20s forward Brooks Lennon, who is currently out on loan with MLS franchise Real Salt Lake.

The two youngsters came up against each other in the final on March 5, playing out a 0-0 draw before Lennon’s penalty set the US on the way to victory in the resulting shootout.

Decas, who played the full 90 minutes in all but one of Honduras’ games in Costa Rica, clearly caught the eye with his performances. It is not clear whether Liverpool have negotiated a deal with Independiente, and Decas’ time at Kirkby could amount to little, with many players undergoing trials with Liverpool every season.

Coventry City centre-back Cian Harries spent time at the academy in January, for example, but has since returned to the West Midlands.

Decas can look to U23s left-back Juanma as inspiration, however, with the Spaniard having secured a move to Liverpool after a successful trial with the U23s last summer.

The 20-year-old left Barcelona at the end of his youth contract, and has since carved out a regular role at the Reds’ academy.

Decas could come in as competition for Juanma, as Alex Inglethorpe oversees another influx of talent over the summer, with plans to combine the club’s training grounds moving forward.

Liverpool are plotting to redevelop Kirkby as a new state-of-the-art facility that would house both the senior and youth sides.

This could be a major attraction for young talent like Decas in the future, with the possibility of training alongside Jurgen Klopp‘s first-team stars a potential deciding factor.