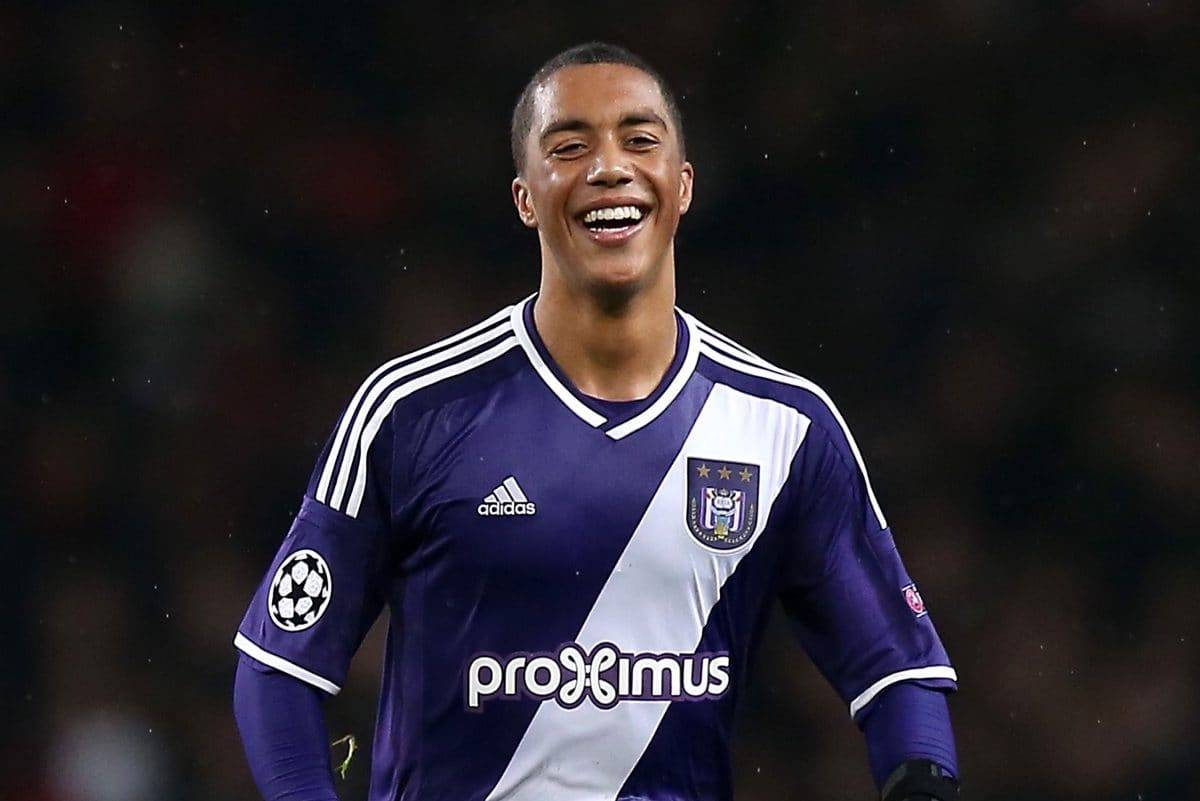 Liverpool are believed to among the clubs weighing up a move for in-demand Anderlecht midfielder Youri Tielemans ahead of the summer.

Tielemans has proved his potential as one of Europe’s finest young talents this season, taking up a more prominent role for Anderlecht and making his debut for Belgium.

The 19-year-old has scored 18 goals and assisted a further 11 in 43 appearances for his club in all competitions this term, and has been key to their run to the Europa League quarter-finals.

This has not gone unnoticed, with French publication L’Equipe revealing Liverpool were among a plethora of sides vying for Tielemans’ signature.

Naturally, their focus is on Ligue 1 giants AS Monaco, but they claim Tielemans will be “spoilt for choice” this summer.

Everton and Chelsea are also named among those pushing to sign the midfielder in the upcoming transfer window, with a fee of around £21 million said to be enough to secure a deal.

Champions League qualification would no doubt play a big part in convincing Tielemans to make the move.

And with Liverpool well placed to finish in the Premier League‘s top four this season, this could give them further sway in the market.

Liverpool’s potential interest in Tielemans should be a no-brainer, with the teenager one of the best young players in world football, while Jurgen Klopp is in the market for a midfielder.

RB Leipzig’s Naby Keita and Atalanta’s Franck Kessie have been mooted as possible targets, but Tielemans would be a different prospect.

While all three would provide the Reds with a further goal threat in midfield, and could serve as alternatives to Adam Lallana and Georginio Wijnaldum, Tielemans is more attack-minded.

His composure on the ball and exceptional passing ability make him an invaluable creative outlet, while his ability to test the goalkeeper from range could provide Liverpool with another dimension.

For £21 million, Tielemans would give Klopp great value in the market, but as with both Keita and Kessie, they will face major competition.

Lining up a series of target is a wise move, particularly given Liverpool’s lack of success in securing their priority signings in recent windows.

But if they can seal a deal to bring Tielemans to Anfield, it should be considered a real coup.