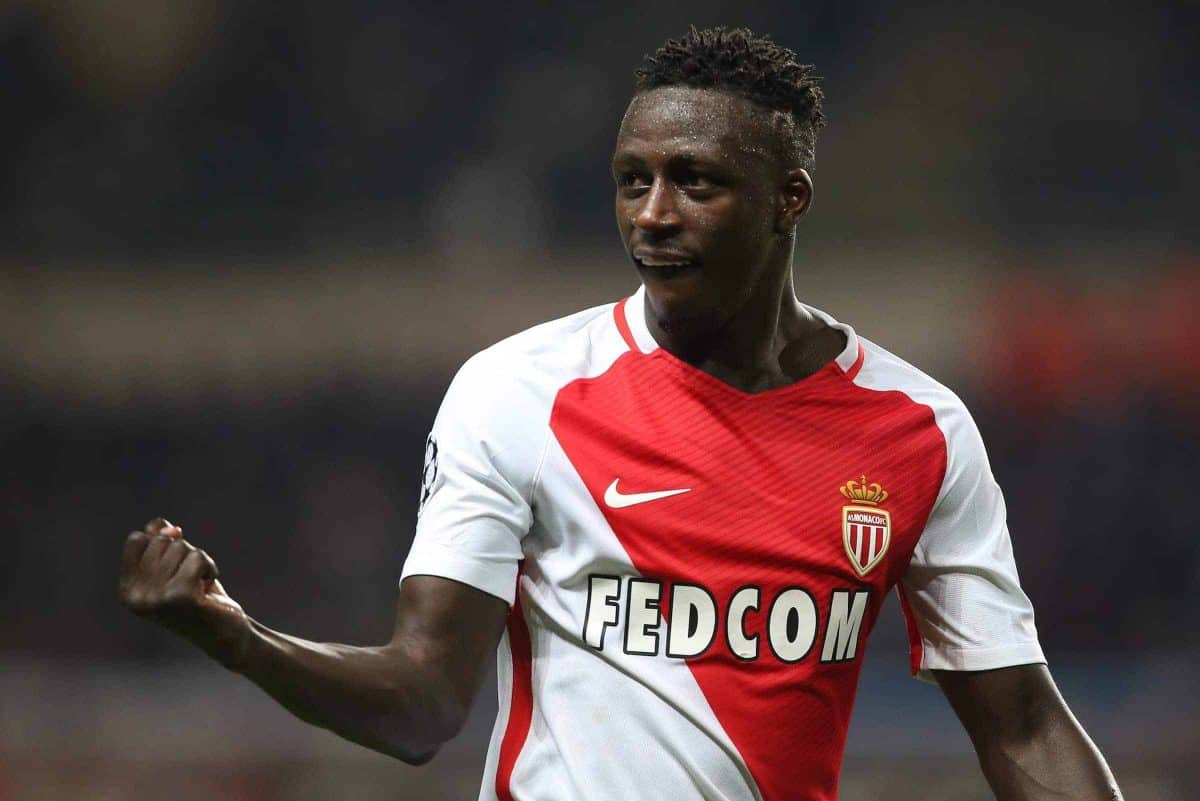 Liverpool have been listed among a number of clubs said to be interested in signing Monaco left-back Benjamin Mendy this summer.

Mendy, 22, has been one of many impressive players for the French side in 2016/17 – as they lifted the Ligue 1 title and reached the Champions League semi-finals.

This sees the big clubs from around Europe circling for their star players, with Man City already completing the signing of midfielder Bernardo Silva for a reported £43 million.

Now it’s claimed, by French outlet RMC Sport, that City also want to sign Mendy but will face competition from other clubs, among them Liverpool.

It’s claimed that City are in discussions over a 45-million-Euro move for Mendy, but that Liverpool, Chelsea and Man United are prepared to match that offer.

Barcelona are also said to be interested in the impressive defender who made his national debut in March.

While Mendy would, of course, be an impressive signing for Liverpool it seems highly unlikely they would be willing to spend almost £40 million on the left-back, especially given that Virgil van Dijk and Naby Keita – two players who are reported to be Jurgen Klopp‘s main priorities this summer – are expected to cost around £50 million each.

Liverpool’s main left-back interest is said to be Fulham‘s 17-year-old Ryan Sessegnon, who would be available for less than half the price of Mendy.