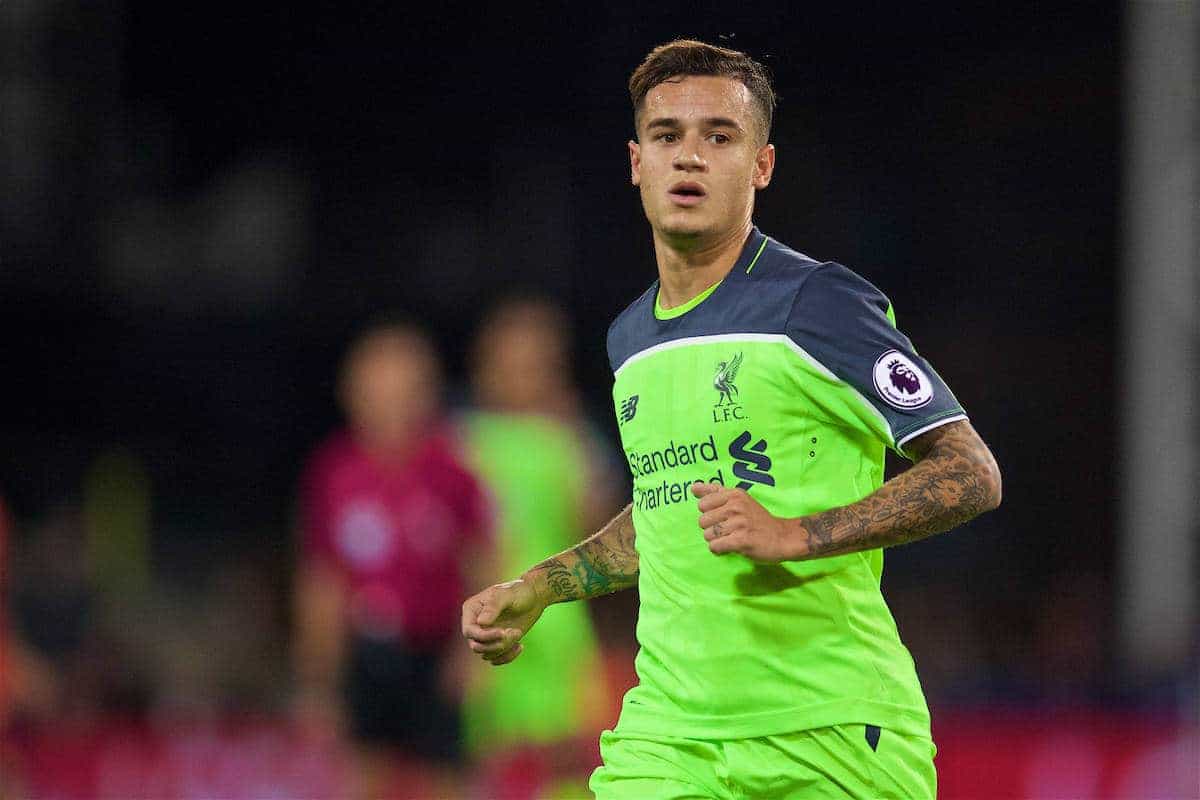 Philippe Coutinho captained Brazil to a 4-0 win over Australia on Tuesday, as the five-time World Cup winners defeated the Socceroos in commanding fashion in Melbourne.

The MCG once again hosted an international friendly, as was the case when Brazil were beaten 1-0 by Argentina last Friday.

It was a proud night for Coutinho, who skippered his country for the first time, in what was his 26th international appearance.

He took up the central midfield role than many hope to see him play in at Liverpool next season, pulling the strings in the middle of the park.

Incredibly, Brazil were ahead with barely 10 seconds on the clock, as Diego Souza fired home to stun the Australian crowd. It was one of the fastest international goals in history.

The visitors dominated the opening 45 minutes, and Coutinho was enjoying his central berth, producing some typically slick touches and looking a class apart from any other player on the pitch.

Alex Sandro hit the bar early in the second-half, but it wasn’t too long before Brazil’s lead was doubled.

Shortly after the hour mark, David Luiz’s header came back off the crossbar, and after a brief melee, Thiago Silva turned the ball in with his head.

Coutinho at the MCG. A treat. Next level. https://t.co/74PiVt03TJ pic.twitter.com/qbQnzvMCSL

Coutinho was replaced by Willian midway through the second-half, and it was the Chelsea man who teed-up Souza, who should have scored his second of the game.

Taison added a third for the South American giants with 15 minutes remaining, and Souza got a fourth in stoppage time, as Tite’s side cruised to victory.

Coutinho will have more influential performances for club and country, but his first match as Brazil captain is one that he will remember forever.