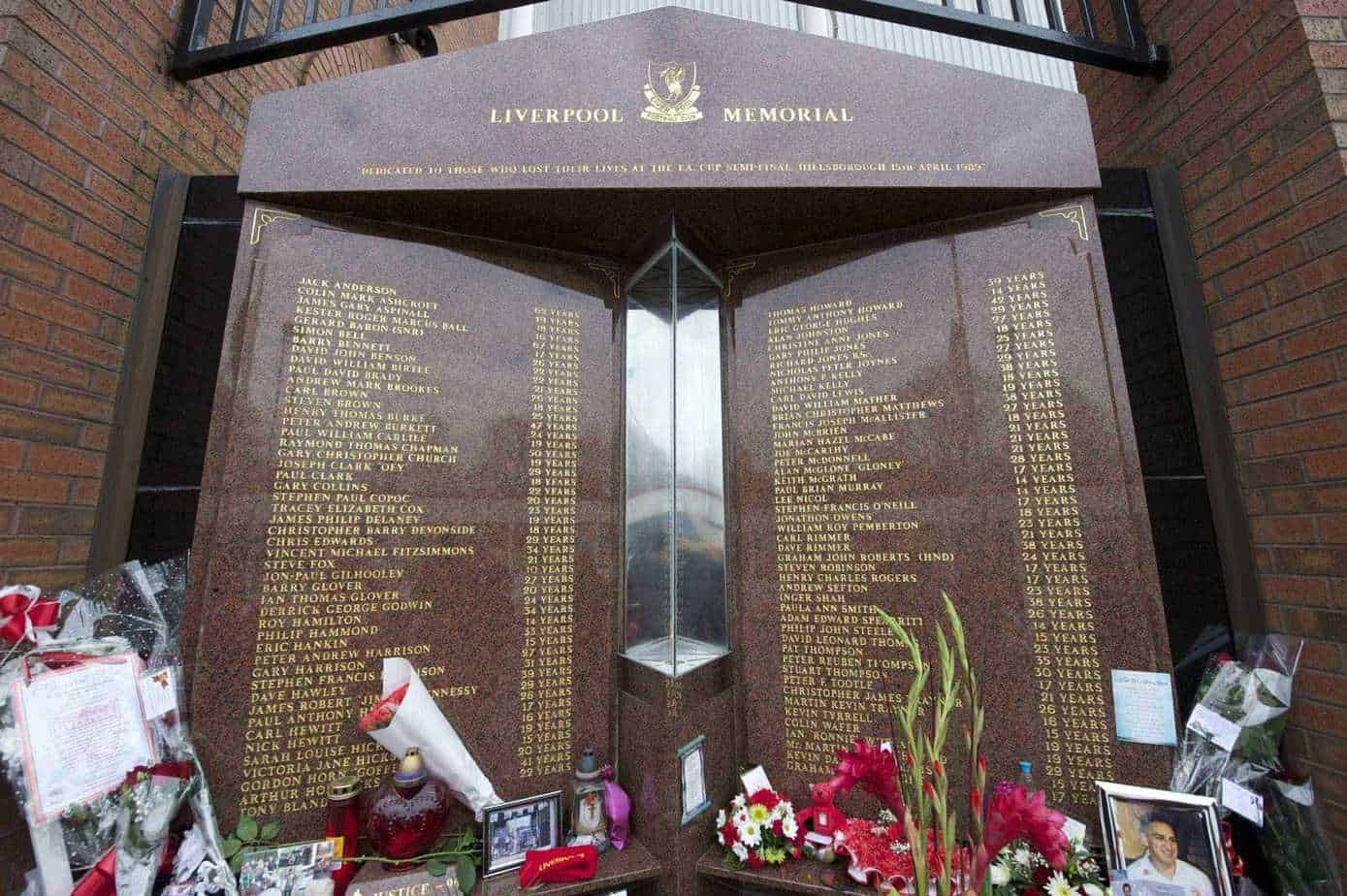 The Crown Prosecution Service has announced that six people will face charges over the Hillsborough disaster in 1989.

Charges have been authorised against:

David Duckenfield, who was the Match Commander for South Yorkshire Police on the day of the disaster

Graham Henry Mackrell, who was Sheffield Wednesday Football Club’s company secretary and safety officer at the time of the disaster in 1989

Peter Metcalf, the solicitor acting for the South Yorkshire Police during the Taylor Inquiry and the first inquests