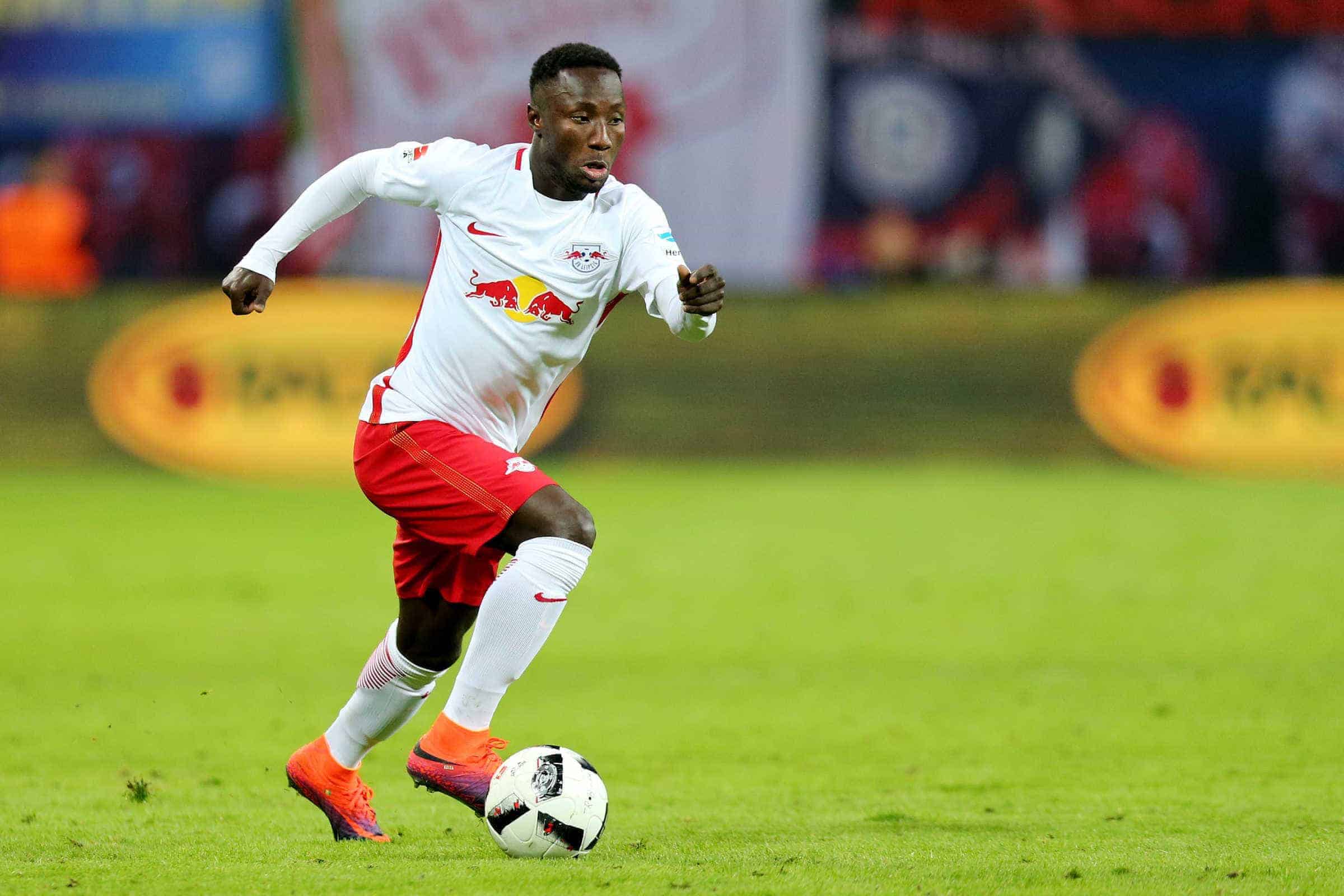 Liverpool are claimed to have agreed personal terms with summer target Naby Keita, though no deal has been reached with current club RB Leipzig.

Reports on Thursday night revealed that the Reds are set to launch a bid for the 22-year-old, despite Leipzig’s hardline stance over Keita’s future.

The Bundesliga side, who finished second in their first season in the German top flight, are eager to hold onto the Guinean as they prepare to embark on their maiden Champions League campaign.

But Keita may have other ideas, with the former Red Bull Salzburg star believed to be pushing for a move away from Leipzig.

Gabriele Marcotti, writer and columnist for ESPN and the Times, claims that Liverpool have an “agreement in principle” with Keita regarding his personal terms at Anfield.

This includes both the player’s salary and the length of his contract, underlining Keita’s ambition to make the move to Merseyside.

However, Marcotti also stresses that “agreements in principle only matter so much,” with no breakthrough on the horizon in potential talks with Keita’s club.

If Liverpool are willing to pay £70 million for the No. 8, that may change Leipzig’s stance, though Marcotti doubted that the Reds would go to that extent.

His arrival at Liverpool would ensure the club’s transfer record would be broken for the second time this summer, following Mohamed Salah‘s £36.9 million move from AS Roma.

Dominic Solanke is Klopp’s only other signing so far, with the striker set to complete his free transfer from Chelsea on Saturday.