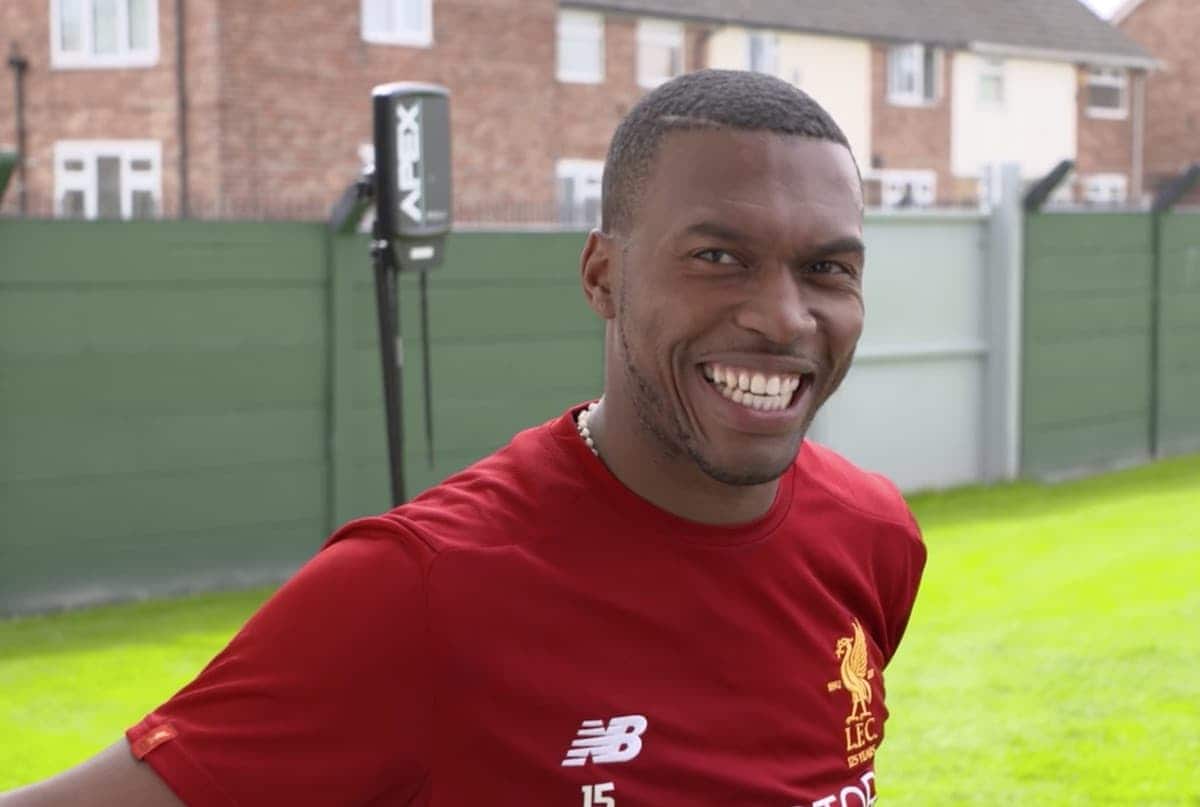 The Liverpool squad returned to pre-season training in the week, with most of Jurgen Klopp‘s squad back at Melwood after their summer break.

Only Adam Lallana, Philippe Coutinho and Emre Can are yet to return, with Can having only finished his international commitments with Germany a week ago.

Lallana and Coutinho return on Tuesday ahead of the first friendlies this week, although they won’t be involved at Tranmere or Wigan.

LFC:TV have provided behind the scenes footage from the first day at Melwood, showing the players being tested by students from Liverpool University’s Sports Health and Exercise Sciences department.

There’s also a beaming Mamadou Sakho doing some work on the bike as he continues his recovery from a ligament injury toward the end of last season while on loan at Crystal Palace. How long the Frenchman will be at Melwood for remains to be seen.