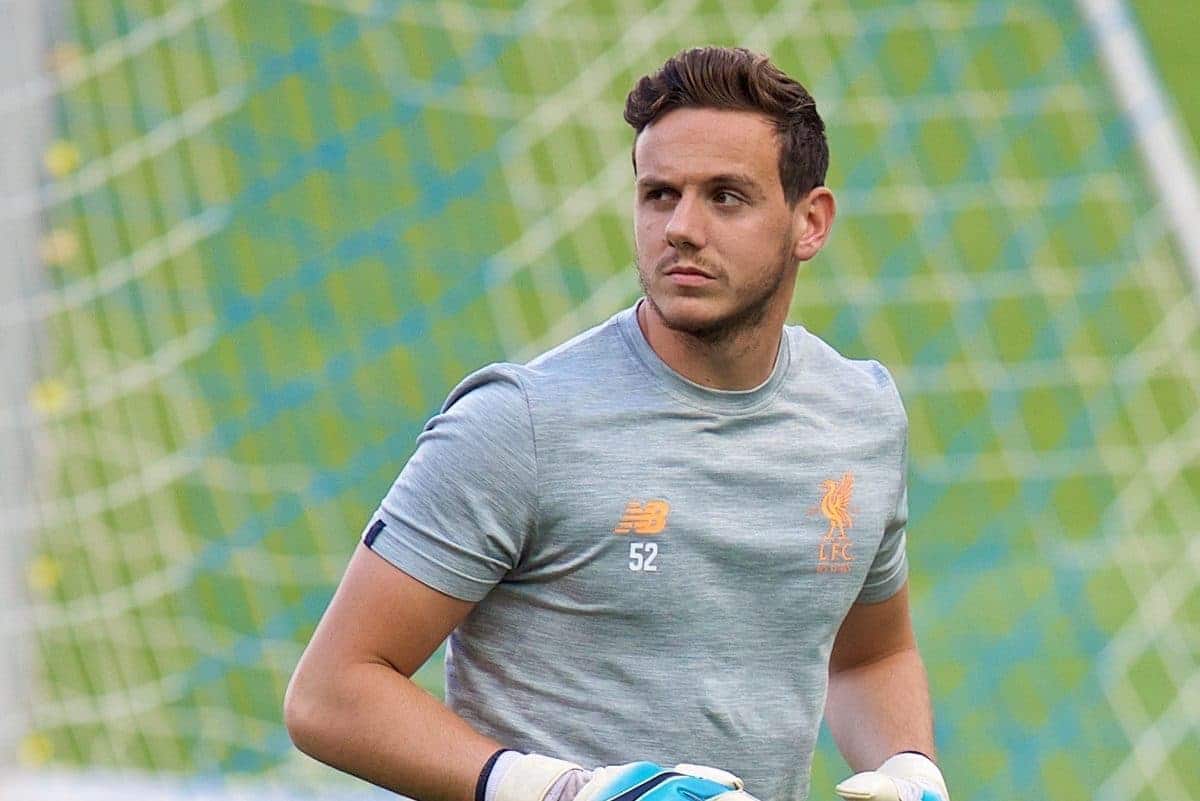 Two of the Liverpool squad’s supporting cast will be on international duty with Wales next week, with Danny Ward and Ben Woodburn both named in the squad.

While Jurgen Klopp has rotated more at the start of this season than he did last year, when the Reds faced fewer matches, two who have yet to be involved are the Welsh duo, Ward and Woodburn.

Both impressed in their limited time on the pitch during pre-season, but Simon Mignolet has been the first-choice goalkeeper again at the start of 2017/18 and Woodburn has not yet made the bench either in the first four competitive matches.

That hasn’t stopped Wales boss Chris Coleman calling them up for key World Cup qualifiers though, against Austria on September 2 and Moldova three days later.

Wales are currently third, four points behind both Republic of Ireland and Serbia in their qualifying group for the 2018 finals.

Woodburn is yet to be capped at senior level, while Ward has won three caps to date.