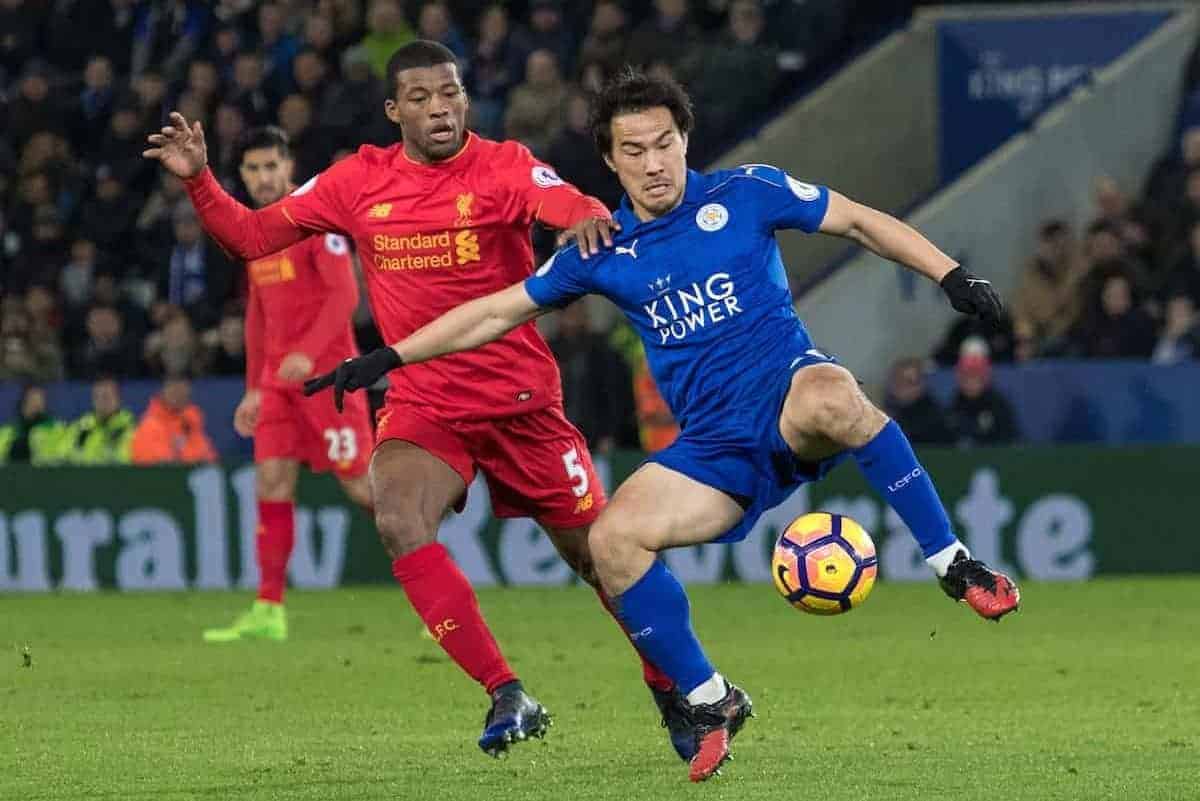 Liverpool were drawn to play away to Leicester City in the League Cup third round draw that took place overnight.

The English Football League held the draw in Beijing, China at 4.15 BST, announcing details on social media shortly after.

Leicester booked their place in the third round with a 4-1 victory at Sheffield United on Tuesday night.

The ties will take place on September 19 or 20. Coincidentally Liverpool will now play Leicester at the King Power Stadium twice in one week, already scheduled to face them in the Premier League on September 23.

Video: Watch the goals and highlights from Liverpool 2-1 Sheffield United