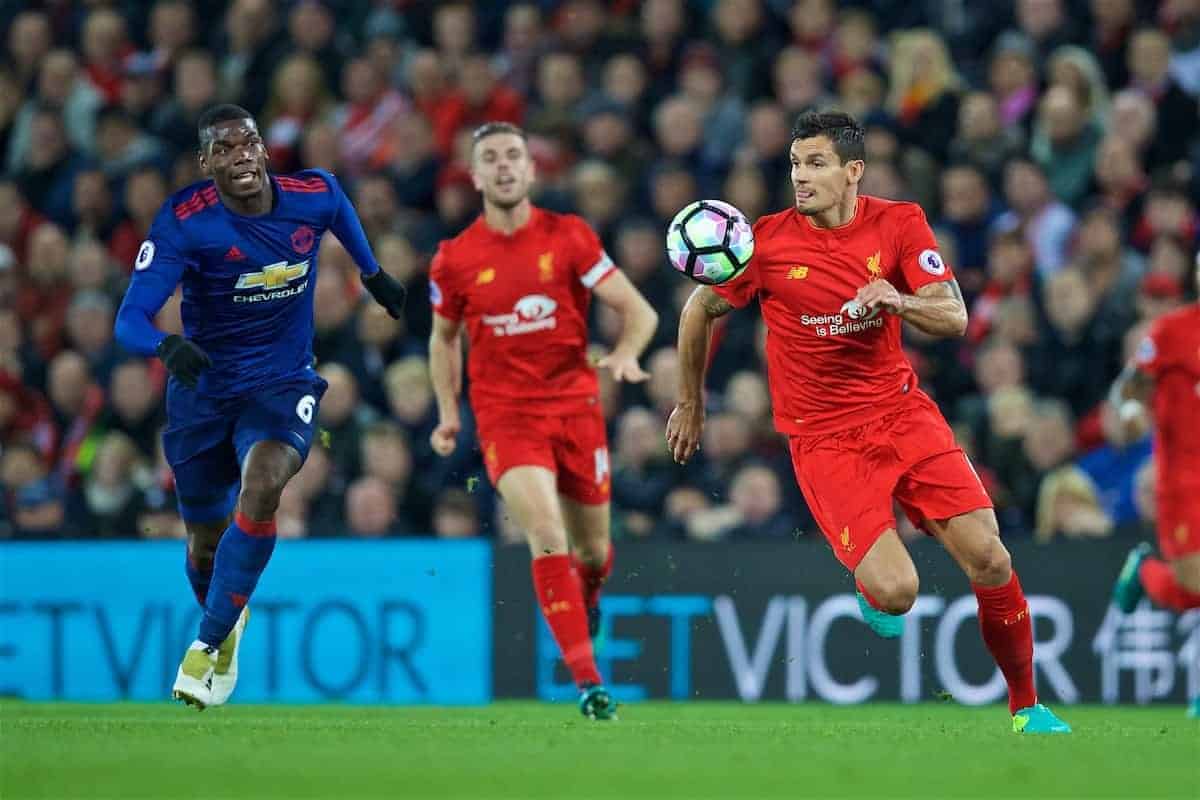 Liverpool have had four Premier League fixtures moved for TV broadcast for October and November, including their home clash with Man United.

The Reds kick off the new campaign away to Watford on Saturday afternoon, ahead of a busy end to 2017 in which they are currently scheduled to play 23 games in all competitions.

Five of their first seven league games had already been rescheduled due to the demands of Sky Sports and BT Sport.

And now the Premier League have announced further changes for October and November, with the visit of United on October 14 among those.

Clashes with Tottenham (A), West Ham (A) and Chelsea (H) have also been rescheduled, with dates pending Liverpool’s involvement in the Europa League.