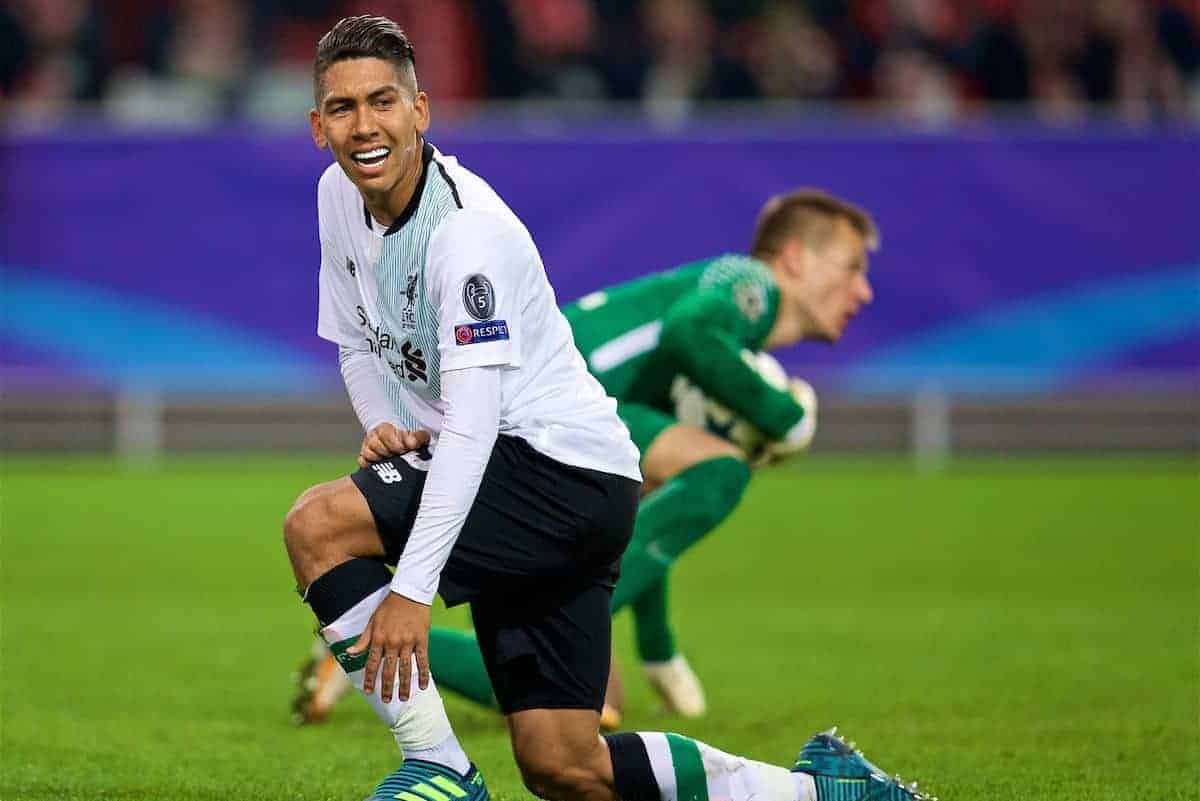 Jurgen Klopp admits Liverpool need to be more clinical after they were held to a 1-1 draw by Spartak Moscow in Champions League Group E.

The visitors missed a whole host of opportunities to score a winner after Philippe Coutinho cancelled out Fernando’s opener in the 31st minute.

“We tried with all we had. We have to carry on. The effort was great. It was a very intense game for our side.

“We created the chances but we have to be more clinical, that is 100 percent sure.

“The only way to change it is to do it again, do it again and do it again. We got in the right positions.”

Klopp was also disappointed with the referee’s decision to award the free-kick from which Fernando scored in the 23rd minute.

“The situation around the free-kick is not a foul,” Klopp added. Liverpool skipper Jordan Henderson agreed with his manager, saying his side need to improve in front of goal.

“Disappointing. I thought we controlled the game from start to finish, so we should win the game comfortably,” Henderson said.

“We will be disappointed going home. On another day it could have been three or four.

“Overall, the performance was decent but not enough to win the game.

“We defended well for the majority of the game and created chances but we need to finish teams off and be more ruthless.”