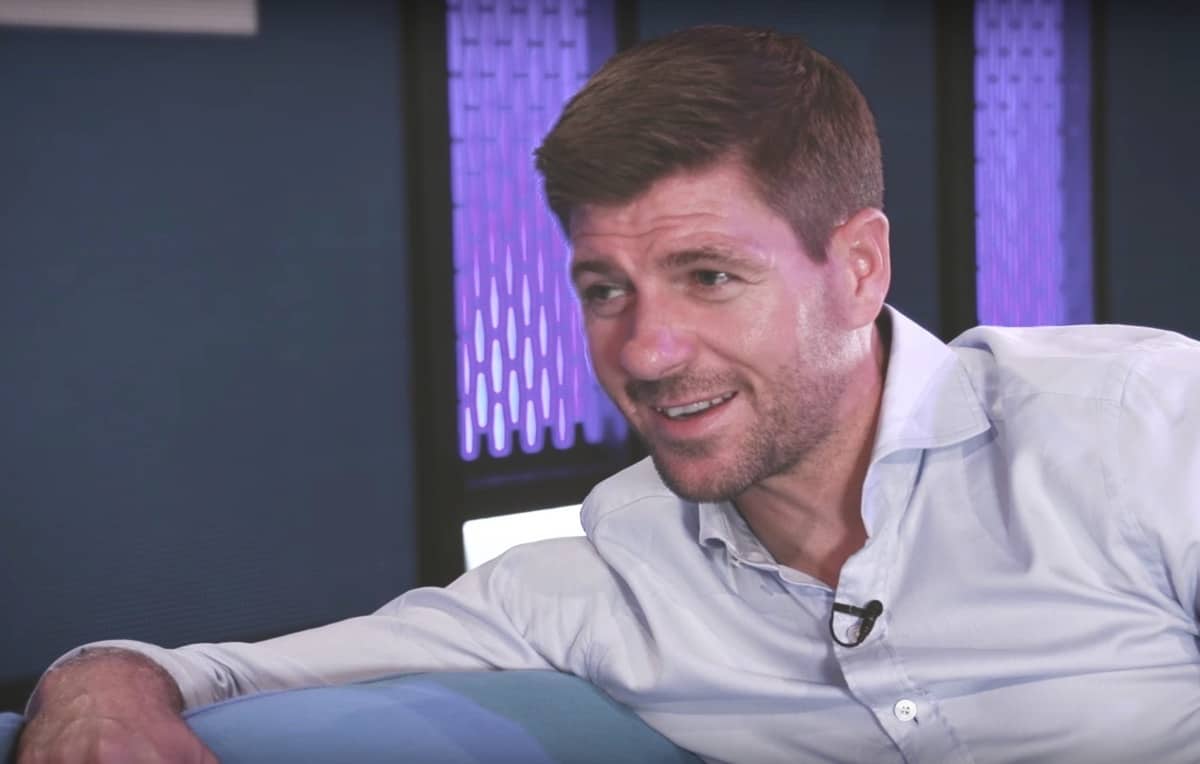 Steven Gerrard sat down with FourFourTwo to give his opinion on the Liverpool players he turned out alongside over his 17 years with the club.

Gerrard is now in place as the Reds’ U18s manager, and recently led the U19s to a 4-0 win over Sevilla in the UEFA Youth League, with his young charges drawing on his vast experience.

But while the former captain is looking to forge a new career off the field, he is still renowned for his exploits on it.

And taking part in a team-mates Q&A with FourFourTwo, the 37-year-old was asked about those he trained and played alongside during his time as a player at Anfield.

Jamie Carragher, unsurprisingly, came up three times, with Gerrard considering his old vice-captain both the hardest worker in training and the biggest moaner.

“He was always moaning at referees trying to influence decisions,” he said. “He used to hate getting beat, and if he could cut any corner, he’d cut them.”

The centre-back was also included in Gerrard’s ideal five-a-side team, alongside Luis Suarez and Robbie Fowler, while he described Fernando Torres as “one of the best players I ever played with.”

There were also mentions for Jose Enrique, Jermaine Pennant and Mario Balotelli, as Gerrard took a sweeping view over his time with Liverpool.

It is likely that he will be hoping for more players like Carragher and Suarez than Enrique and Balotelli coming through the academy, though!