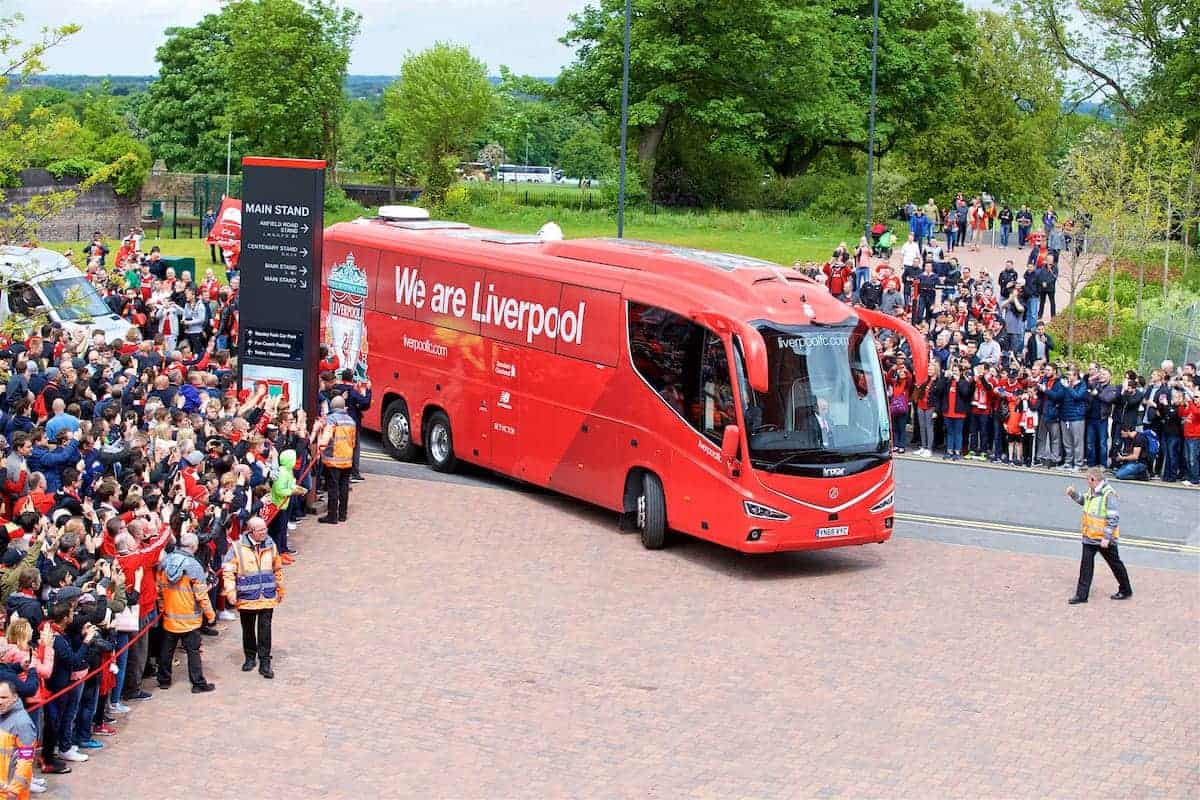 Here’s how to watch Liverpool vs. Burnley in the Premier League on Saturday afternoon, live online and on TV, kicking off at 3pm (BST).

After a humiliating 5-0 loss away to Man City in the league and a frustrating 2-2 draw with Sevilla in the Champions League, the Reds return to domestic action at Anfield.

Welcoming Sean Dyche’s solid but unspectacular Burnley to Merseyside, Liverpool find themselves level on points with their opponents after four games.

With a gulf expected between the two sides at the end of the season, Jurgen Klopp‘s charges will be looking to seal a morale-boosting victory over the Clarets, but can they turn their form around?

Check the This Is Anfield homepage for the latest team news ahead of the match.

The match gets underway at 3pm (BST)—or 10am in New York City, 7am in Los Angeles, midnight in Sydney, 6pm in Dubai and 5pm in Nairobi.

Liverpool vs. Burnley is not on TV for UK viewers, but This Is Anfield will have full coverage of the clash and live updates throughout the afternoon.

Liverpool vs. Burnley is on NBC Sports Gold in the USA. Supporters can find Liverpool’s key clash with Burnley on the following channels worldwide:

Keep an eye on This Is Anfield for live coverage and reaction throughout the afternoon.