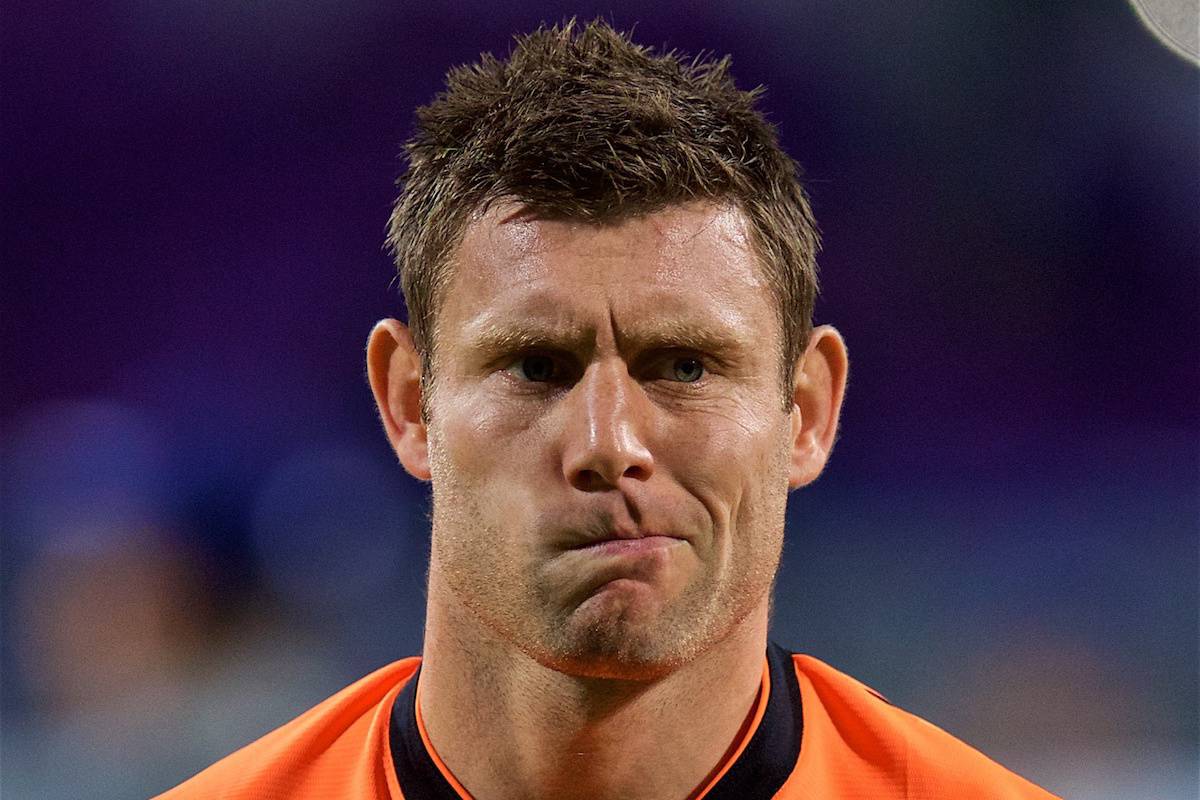 Jurgen Klopp has named a strong Liverpool side as he bids for victory over Tottenham at Wembley on Sunday afternoon in the Premier League.

The Reds return to the home of English football as they look to improve their run of form in the top flight, having enjoyed a morale-boosting victory in midweek.

Sealing a 7-0 triumph away to Maribor in the Champions League group stage on Tuesday night, Klopp’s side halted a run of three consecutive draws and marked their biggest-ever European away win.

Now, they can build on this with their first competitive win at Wembley since the semi-finals of the FA Cup in 2012, as they take on an in-form Spurs.

Klopp has made three changes to the side that romped to three points in Slovenia, with Simon Mignolet replacing Loris Karius between the sticks.

Joe Gomez, Joel Matip, Dejan Lovren and Alberto Moreno line up in defence, as Liverpool look for their third clean sheet in as many games.

In midfield, Jordan Henderson is restored in the No. 6 role, flanked by James Milner and Emre Can, with Georginio Wijnaldum absent due to a knee injury.

And with Sadio Mane still absent despite Senegal manager Aliou Cisse’s claims he will be “100 percent fit” for next month’s internationals, Mohamed Salah, Philippe Coutinho and Roberto Firmino continue in attack.

Trent Alexander-Arnold, Marko Grujic and midweek goalscorer Alex Oxlade-Chamberlain are among those on Klopp’s substitutes’ bench in north London.