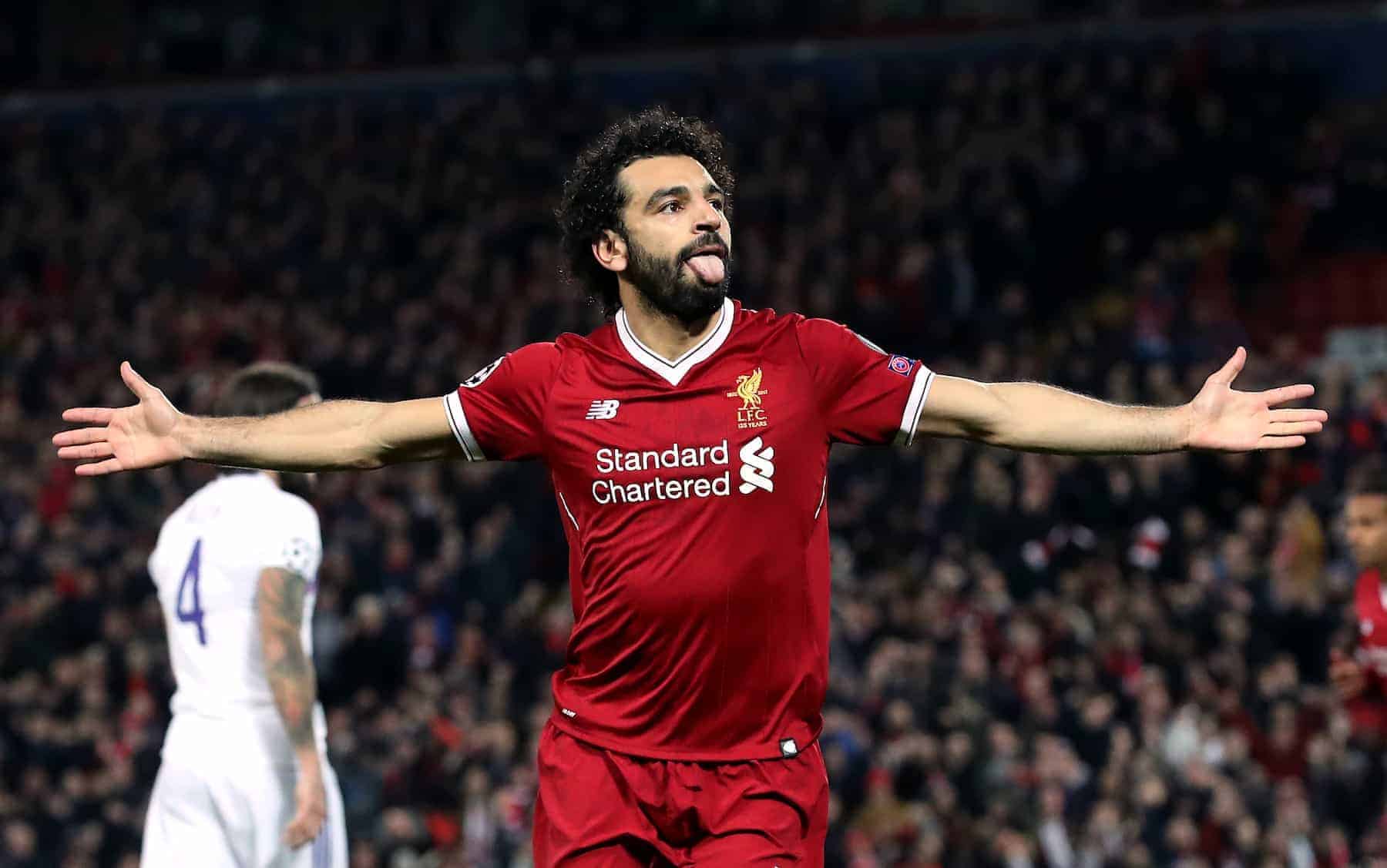 Jurgen Klopp has explained how Liverpool’s recruitment staff pushed for the signing of Mohamed Salah, having identified “20 players” in the market.

Salah notched his 12th goal in just 17 games for the Reds in Saturday’s 4-1 victory over West Ham, continuing a blistering start to the season.

Signed from AS Roma for £36.9 million in June, Salah could have represented something of a gamble for Klopp, given his previous struggles in the Premier League with Chelsea.

This was vocalised by Steven Gerrard after the win in east London, but Klopp has revealed how he had no concerns over Salah’s ability to adjust.

Speaking to LiverpoolFC.com, the manager explained how Liverpool’s scouts were desperate to sign Salah, highlighting the Egyptian as the key name among a host of potential targets.

“We were sure he could help us. Michael Edwards, Dave Fallows and Barry [Hunter], they were really in my ear and were on it: ‘Come on, come on, Mo Salah, he’s the solution!’,” he said.

“When you have 20 players on the table, different players, it’s difficult to make an early decision.

“But we all were convinced about it so could make the early decision so we could really get him.

“He’s a fantastic person, a nice lad and a really good football player.” Salah’s tally for the Reds has ensured a more immediate impact than both Fernando Torres and Luis Suarez before him, despite typically being fielded on the right flank.

His performances both with and without last season’s integral winger Sadio Mane have been excellent, and the Senegalese laid on both of Salah’s goals at the London Stadium.

Mane has described Salah as a “fantastic signing,” and explained how he and his attacking colleagues are “trying to help him score more goals for the team.”

Only Sergio Aguero and Harry Kane (both eight) have scored more than Salah in the Premier League this season (seven), and Klopp is confident he can end the campaign with a more impressive record.

“That would be nice, if we talk after the season about different numbers—and both numbers should be much higher.”

The Reds were linked with the likes of Julian Brandt, Quincy Promes and Douglas Costa ahead of 2017/18, and would all have been fine additions.

But, prompted by his backroom staff, Klopp is no doubt pleased to have opted for Salah now.