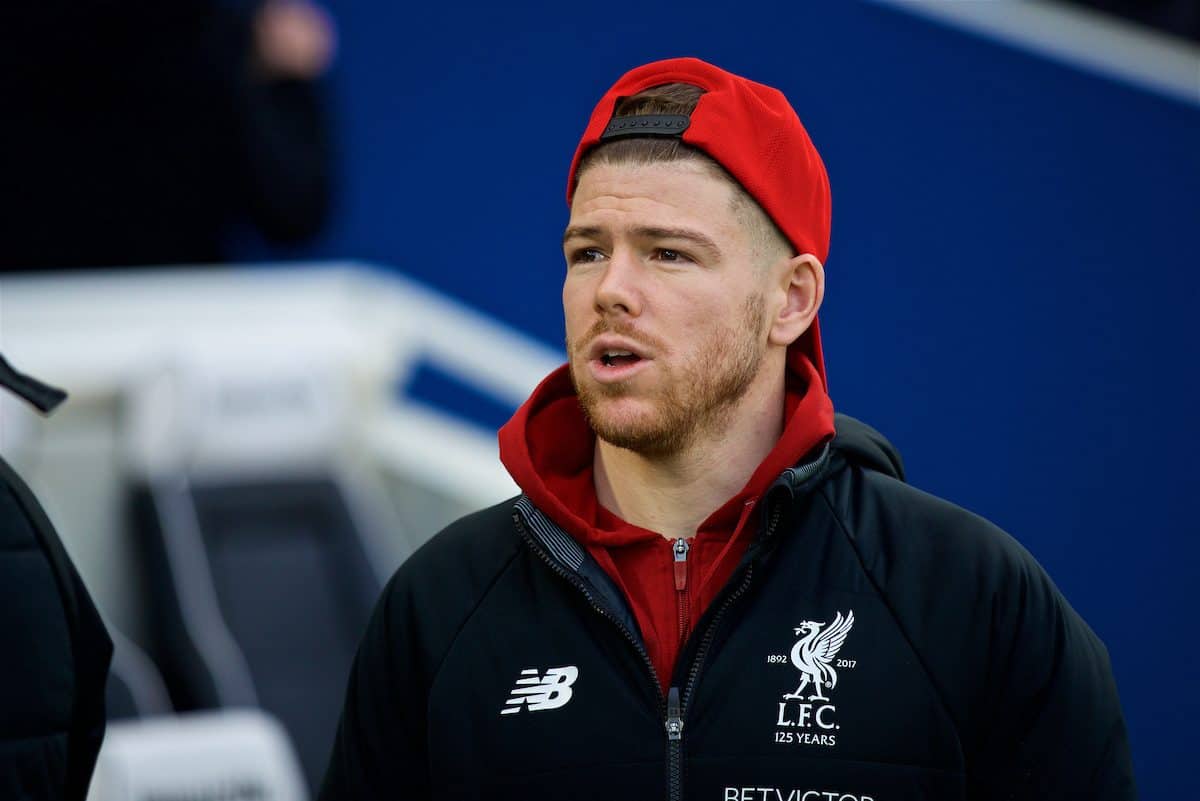 Jurgen Klopp has suggested Alberto Moreno could return for Liverpool’s clash with Man City in the Premier League on January 14.

The Reds play three games in the next seven days over the new-year period, with Klopp set to rotate his squad carefully through a busy spell.

This sees clashes with Leicester City (December 30) and Burnley (January 1) in the space of 48 hours, culminating in an FA Cup third-round tie at home to Everton (January 5).

Liverpool will then be provided their first extended break since mid-November, with eight days between the Merseyside derby and their league meeting with City at Anfield.

Moreno has been sidelined for the past five games after limping off midway through the 7-0 win over Spartak Moscow in the Champions League.

And speaking ahead of Leicester‘s visit to Merseyside on Saturday, Klopp highlighted this break in January as the likely point in which Moreno could return.

“He’s probably the quickest healer in the squad, but still not sure [when he will be back],” he told reporters on Friday.

“[He will miss] the next two games [and] I think I’ll have to involve the third game as well.

“Then we have maybe nine days between Everton and City—I think that could be the first for him, then.”

Meanwhile Jordan Henderson is another player set to miss a lengthy period, with the captain not expected back until February after injuring his hamstring in the 3-3 draw with Arsenal.

Klopp provided a further update on Henderson’s recovery, with the midfielder returning to outdoor work at Melwood, but with no return date pencilled in at this stage.

“There are always prognoses, but it depends on the healing process, if the player is a quick healer or not,” he explained.

“Hendo I think starts running outside today, which pace or whatever we’ll see. He’s on a good way.

“I don’t want to say any date, it puts pressure on him that he doesn’t need. [But] Hendo is quite a quick healer.”

Without Moreno and Henderson, Klopp has turned to Andrew Robertson and Emre Can at left-back and No. 6 respectively, and this could continue against Leicester.

But the German will be required to shuffle his pack for the trip to Turf Moor on New Year’s Day, with the versatile James Milner increasingly key at this stage.