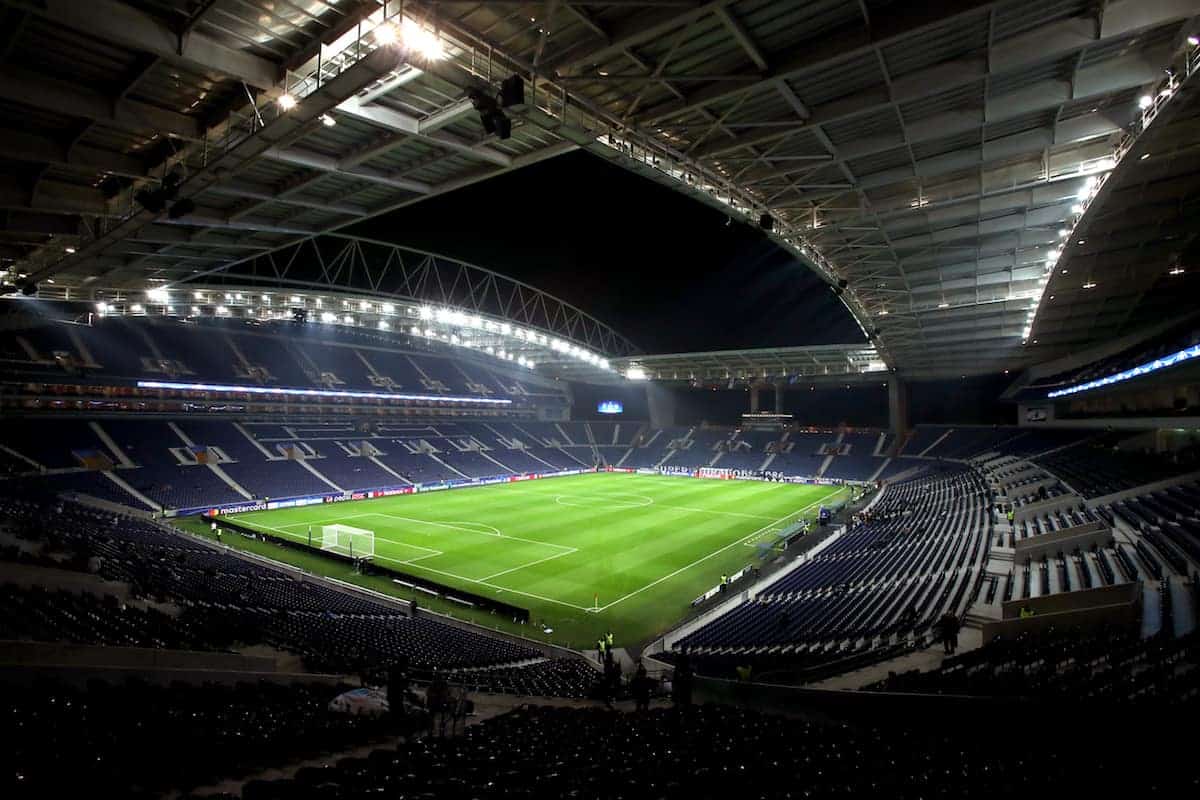 Liverpool have contacted UEFA about ticket prices for the away leg of their Champions League last-16 tie against Porto.

The Portuguese club have set prices at 75 euros (£66.50), the same cost as general admission tickets, to ensure they were within UEFA guidelines which do not allow for visiting fans to be charged more than home supporters.

However, Porto offer a significant discount for members’ tickets (25 euros/£22) and it is expected most of these will cover the majority of the Estadio do Dragao Stadium and, such is the demand, Liverpool believe there are unlikely to be any home general admission tickets sold.

“Liverpool FC has therefore raised this significant discrepancy at the highest level with UEFA and FC Porto, who have confirmed that this pricing structure and policy is in line with previous rounds in the competition,” said a statement from the Reds.

“We will continue our dialogue with UEFA regarding the 50 euro discrepancy between the home and away ticket prices.

“We will update supporters when those discussions have concluded.”

Earlier this month Manchester United announced they would be subsidising away fans for their Champions League tie in Seville by charging the Spanish club’s supporters £89 to enter Old Trafford in response to the LaLiga side charging United fans £35 more for tickets than they did for Liverpool in the group stage.

Liverpool supporters’ group Spirit of Shankly said they would also be contacting UEFA.

“Not acceptable to be treated as a cash cow. We will contact the club and UEFA to find out what has happened,” said a statement on their Twitter account.