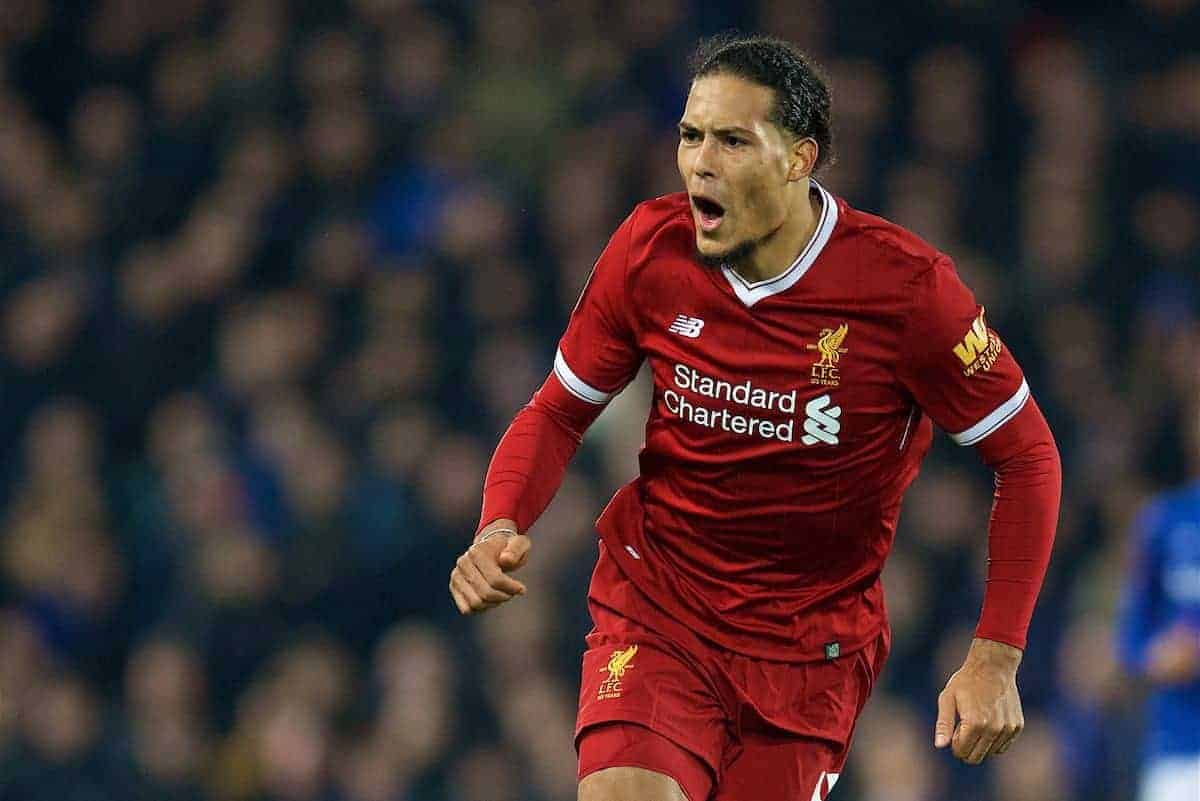 Liverpool head to Porto for their first knockout tie in the Champions League since 2009. Here Press Association Sport looks at some of the issues.

Club-record signing Virgil van Dijk is set for his Champions League debut after moving to Anfield for £75 million in January.

The centre-back has six previous appearances for Celtic in the tournament but this will be the real test for the Holland international.

Liverpool kept three clean sheets in their six group matches but have won only two of their last 10 visits to Portugal—none in the last seven—and have kept just one clean sheet.

The Dutchman will be the key man as the Reds look to keep quiet Porto’s Vincent Aboubakar who has 26 goals this season, five in Europe. Liverpool are playing in the knockout stages of the Champions League for the first time since 2008/09, when they went out to Chelsea in the last eight.

Their results in the group stage were good, winning three and drawing three, but they head into this phase without Philippe Coutinho, who contributed five goals including a hat-trick against Spartak Moscow, after his January sale to Barcelona.

However, Porto have never beaten the Reds in four competitive meetings.

Can European Entertainment Be Extended?

Jurgen Klopp’s side topped their Champions League group scoring 23 goals, a record for an English club and a total surpassed only by Paris St Germain (25), also this season.

In total (including the two-legged Champions League qualifier against Hoffenheim) the Reds have found the net 29 times this season.

The Reds have scored in each of the last 10 European fixtures, three short of the club record of 13 set between March 1977 and September 1978 (11 European Cup and 2 Super Cup).

They have also scored at least twice in 11 of the last 12 games in all competitions.

Salah is one goal away from becoming only the 13th different Reds player to score 30 goals in a season.

Loris Karius was Klopp’s designated goalkeeper for the group stage and after a couple of unconvincing performances early on he finished the phase conceding six times—three of which came in a madcap 45 minutes in Seville.

The German has since been promoted to Klopp’s number one in the Premier League but whereas the Reds boss employed a rotation policy between domestic and European games in the first half of the season he is set to abandon that from this point.

That means Karius will start in Portugal and casts serious doubt on the future of Simon Mignolet, whose confidence has taken a knock following his relegation, beyond the end of this season.

Excluding a penalty shoot-out defeat to Sporting Lisbon in the equivalent of the Portuguese League Cup Porto have not lost in 30 domestic matches.

Their two other losses in 36 games this season have come in the Champions League.

They have won 13 of their last 15 games in all competitions.

At home this season they have lost one of 19 (to Besiktas in the Champions League), scoring 54 times and are unbeaten in the last 15 at the Estadio do Dragao.

They have conceded just one goal in their last six games in league and cup.