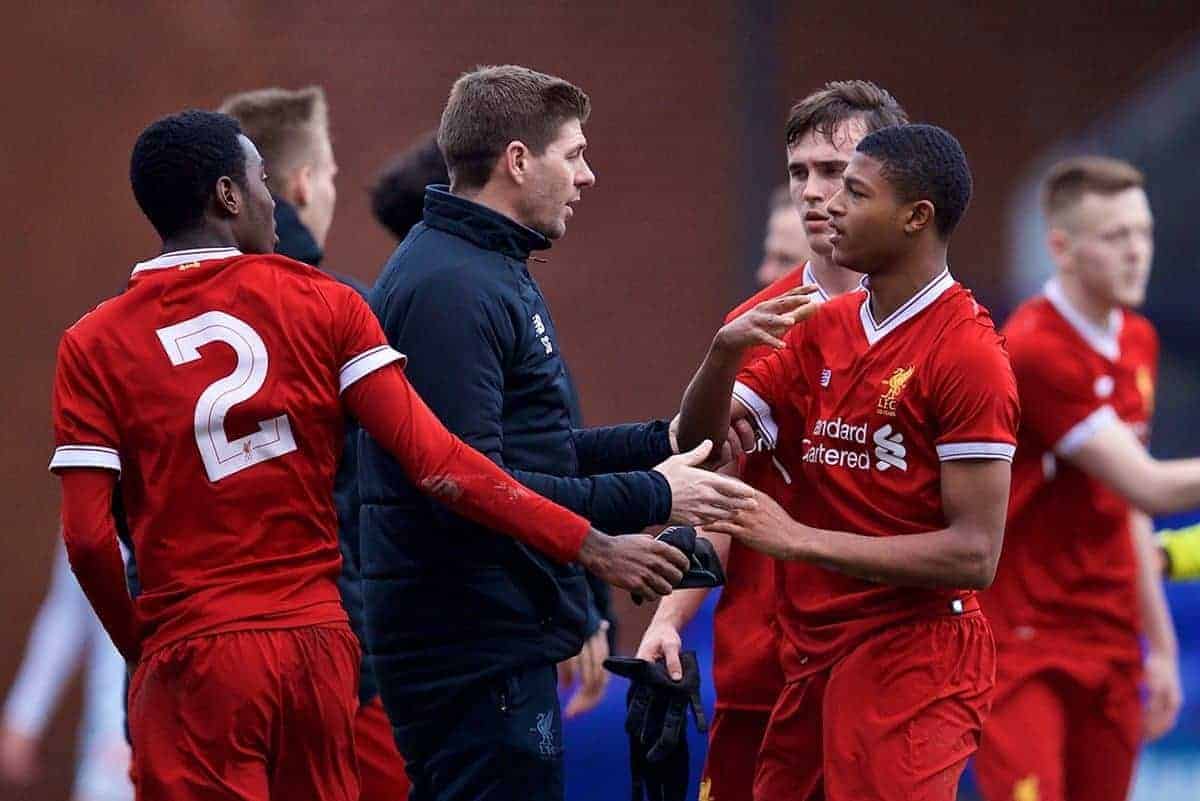 UEFA’s investigation into Liverpool youngster Rhian Brewster’s racism allegations against a Spartak Moscow player has failed to find any evidence to corroborate the claim.

European football’s control, ethics and disciplinary body acknowledged the allegation was made in good faith by the 17-year-old but, after a number of extensive interviews of players and match officials, it came down to Brewster’s word against Spartak captain Leonid Mironov.

Mironov admitted swearing at the England Under-17 World Cup winner during the Russian club’s 2-0 defeat in the UEFA Youth League match at Prenton Park in December but denied using racist language.

Five players from each side plus the match officials were questioned about the incident but none could confirm hearing any discriminatory language.

“Following the opening of proceedings, UEFA appointed an ethics and disciplinary inspector to conduct a thorough independent investigation and gather potential evidence relating to the case,” a statement from UEFA read.

“Such an appointment is standard practice, given that allegations of racist behaviour are taken very seriously by UEFA and its disciplinary bodies in accordance with our zero-tolerance policy towards any kind of discrimination.

“The inspector took statements from five players from both teams, as well as from two match officials, who were in the vicinity of the alleged incident. None of these heard any discriminatory words.

“Leonid Mironov was also interviewed by the inspector and stated that he indeed swore at Rhian Brewster, but he unreservedly denied using any discriminatory language.

“After concluding his investigation, the inspector found no evidence to corroborate the allegations, which he believed were made in complete good faith by the Liverpool player Rhian Brewster.

“Therefore, the UEFA control, ethics and disciplinary body, following the recommendation of the inspector, established that there was no evidence that would legally support sanctioning the FC Spartak Moskva youth player Leonid Mironov and thus decided to close the disciplinary proceedings.”