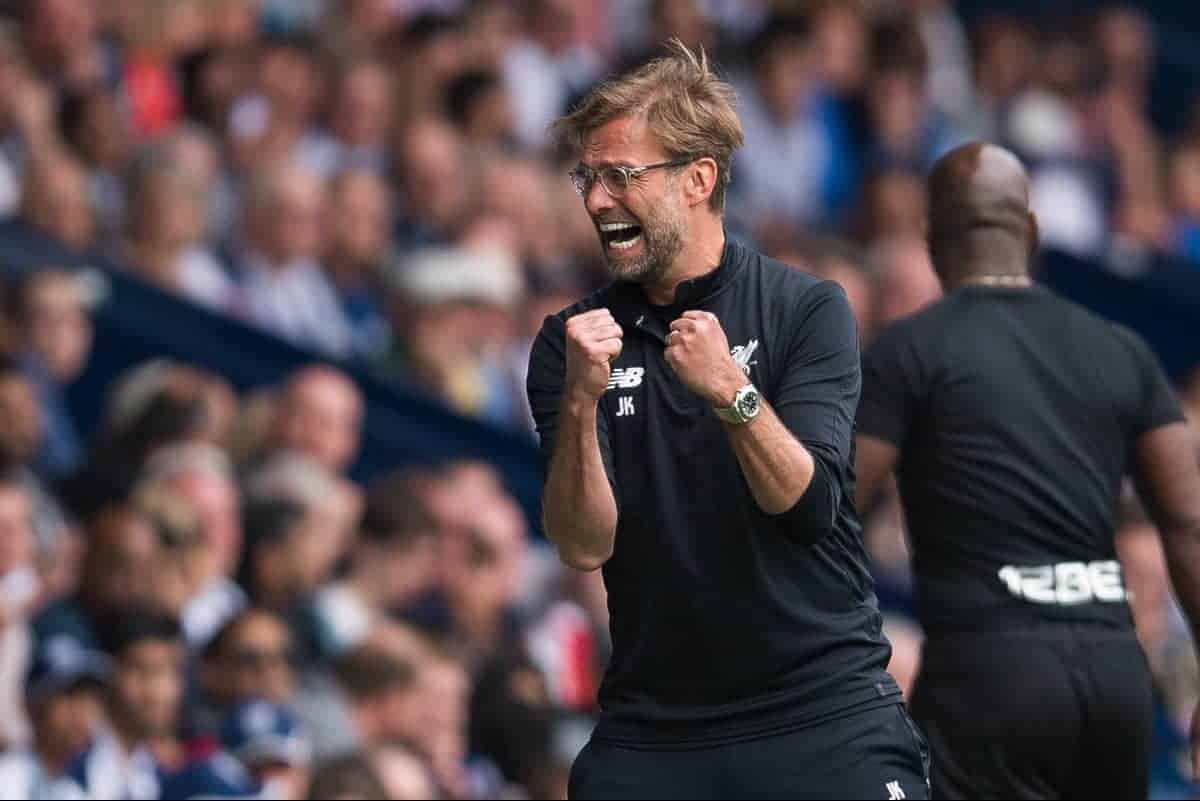 Salah netted his 32nd league goal of the season, a new best haul by a player in a 38-match season as he moved past Alan Shearer, Cristiano Ronaldo and Luis Suarez.

His 44th goal in all competitions this term came on the day it was announced the 25-year-old Egypt international, signed last summer from Roma, had added the Premier League’s player of the year award to his PFA and FWA gongs.

“I think especially the last few weeks were really difficult. We all can imagine how it would be if everybody tells you every day how brilliant you are, and not only says you are brilliant but gives you an Oscar, an award for this and an award for that. I think he got an award for getting out of the car without an accident! “It is really difficult to stay focused, and he is focused.

“He played this season, which is outstanding, but he is young enough and has enough potential to improve still. So he has still work to do and I am really happy about that.

“But what he is in his mind is a real goal-getter and that is cool.

“There will be goals again. If it is that number, I have no idea of course because obviously it is difficult to score that many, otherwise other people would have done it.

“I’m happy for him that he gets the Golden Boot, and then we have, and he has, two weeks to prepare for our biggest game so far (the Champions League final against Real Madrid).”

Salah, who finished with two more goals than Harry Kane in the race for the Golden Boot, said on Sky Sports that accolade was “very special” and that he was “very proud.”

He added when asked about the record: “It was always in my mind to succeed in England. I’ve had a great season. It was special to break the record here (at Anfield).”

Salah was congratulated by Shearer, who wrote on Twitter: “Congratulations @MoSalah on the new goal-scoring record. I enjoyed it while it lasted!”