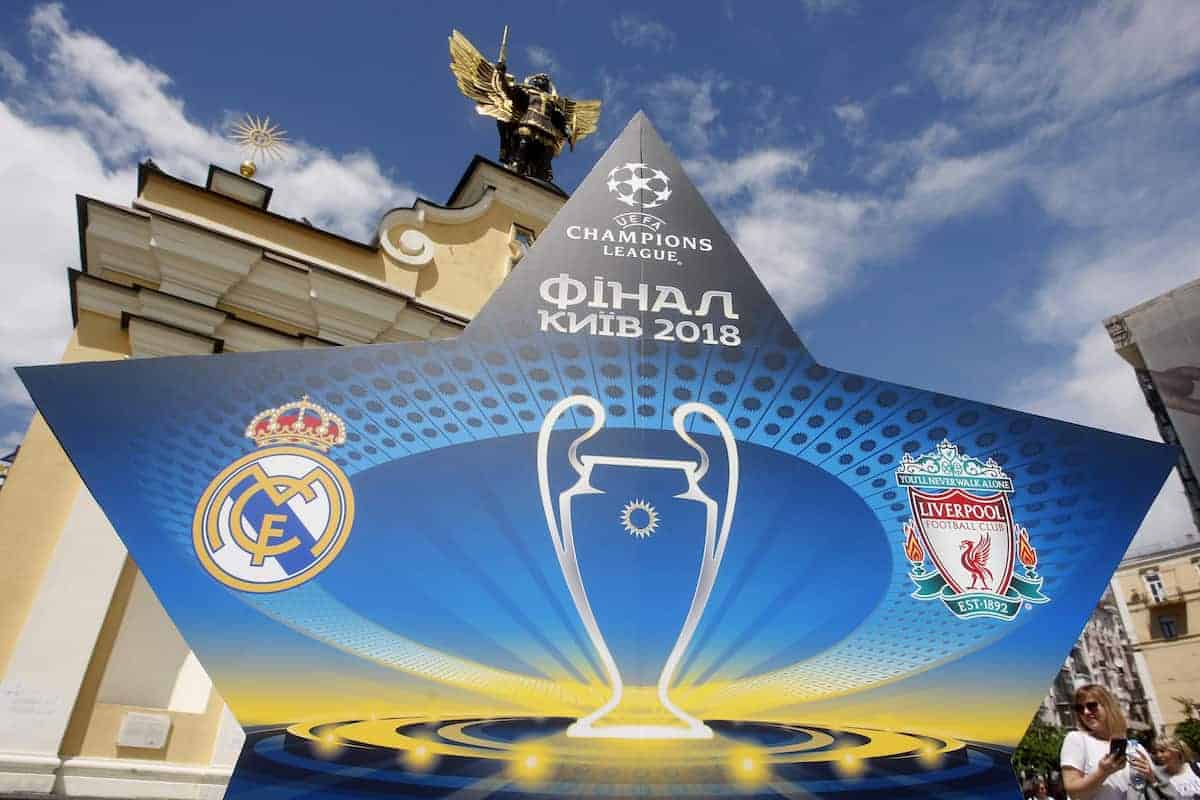 Liverpool’s players are preparing for the biggest night of their lives and this video offers a glimpse at proceedings in the build-up to the Champions League final.

A European away trip is no small matter in terms of planning as much as the sporting side on the pitch, and that’s multiplied many times over when it’s the final and as far away as Kiev.

Of course, it’s not just the players who have to fly over from within the club; coaches, officials, media personnel and administrative staff will all be heading to Ukraine.

This video from Liverpool FC shows the timeline and the journey undertaken by the Reds, from their send-off at John Lennon airport to the surroundings of the stadium they’ll be facing Real Madrid in.

There’s footage of the players on board—including Sadio Mane pulling some poses—and Jurgen Klopp being welcomed to the country with flowers and a cake.

Mohamed Salah predictably gets plenty of attention and the fans’ festival already looks to be in good voice after touchdown.

It all reinforces just how much interest there is around the event of the final itself—and how vital it is that the Reds are back at the top of the footballing pyramid.