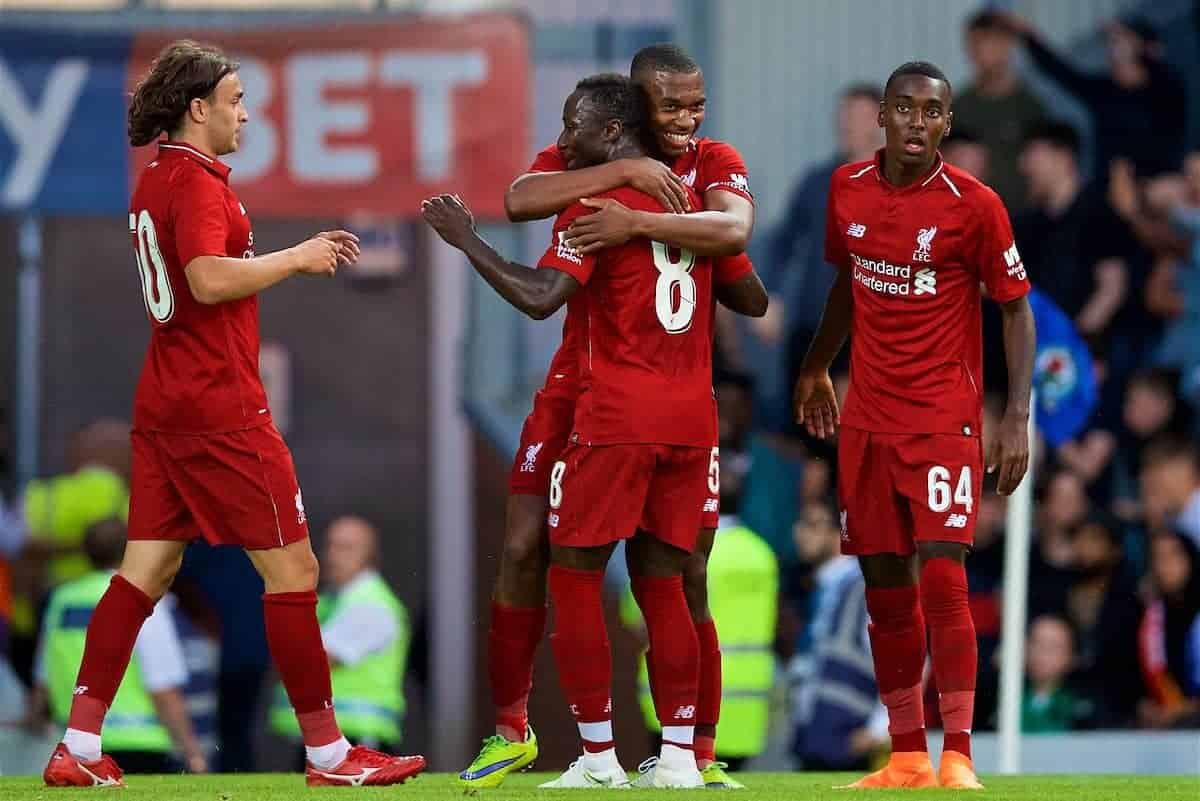 Liverpool recovered from a drab first half to produce a strong 45-minute showing as they surged to a 2-0 friendly win over Blackburn on Thursday. 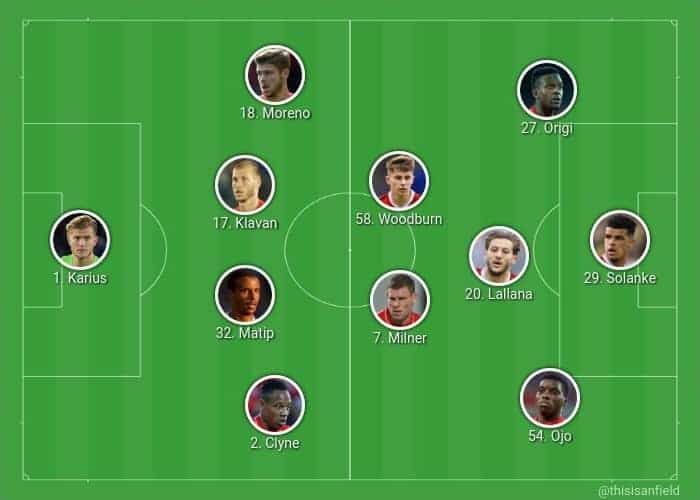 The Reds struggled to gain a foothold early on as the hosts put pressure on, but were handed a measure of fortune as Dominic Solanke was brought down in the penalty area by David Raya.

But with the typically reliable James Milner stepping up to take the resulting spot-kick, the stand-in captain saw his effort saved by the Spaniard.

Rovers continued to test the Liverpool defence as the likes of Solanke and Divock Origi toiled fruitlessly at the other end, with the first 25 minutes providing little joy for Jurgen Klopp.

Origi had the ball in the back of the net on the half-hour after Adam Lallana fed Alberto Moreno through, but the Spaniard was well offside before his low delivery.

Liverpool’s attack sparked into life late on in the first half, but Lallana was unable to get his name on the scoresheet, hitting the post with one effort and seeing another blocked. 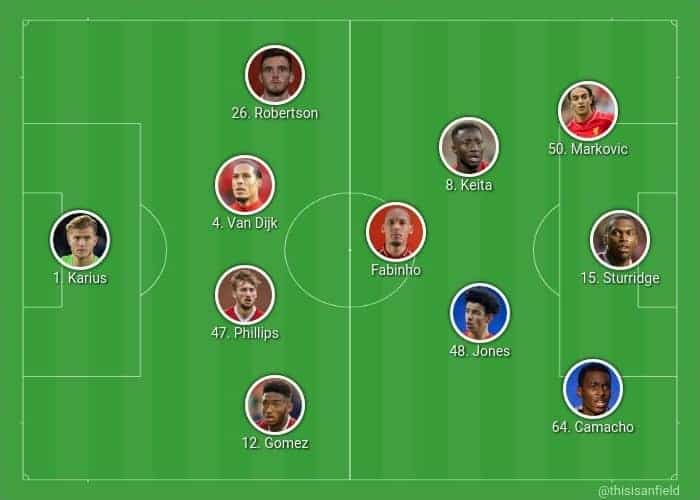 Klopp made 10 changes at the break, with only Loris Karius retained, as the likes of Fabinho, Naby Keita and the lesser-spotted Lazar Markovic took to the field.

The summer signings worked their way up the pitch for the first clear opportunity of the half, with Daniel Sturridge, wearing the captain’s armband, just firing wide from an angle.

Keita’s understanding with Sturridge was clear, and the striker should have put the Reds ahead minutes later, missing the target from close range from the Guinean’s through ball.

It was the most unlikely of scorers who made it 1-0, however, with Sturridge’s pass laying it into the path of Markovic, who produced an impressive finish on his first appearance this pre-season.

And the invention of Keita was on show again as the new No. 8 laid on the Reds’ second, with Sturridge making it 2-0 with a clipped effort from inside the penalty area.

This proved enough to seal the victory, and Klopp will be significantly more impressed with those who took to the field in the second half at Ewood Park.