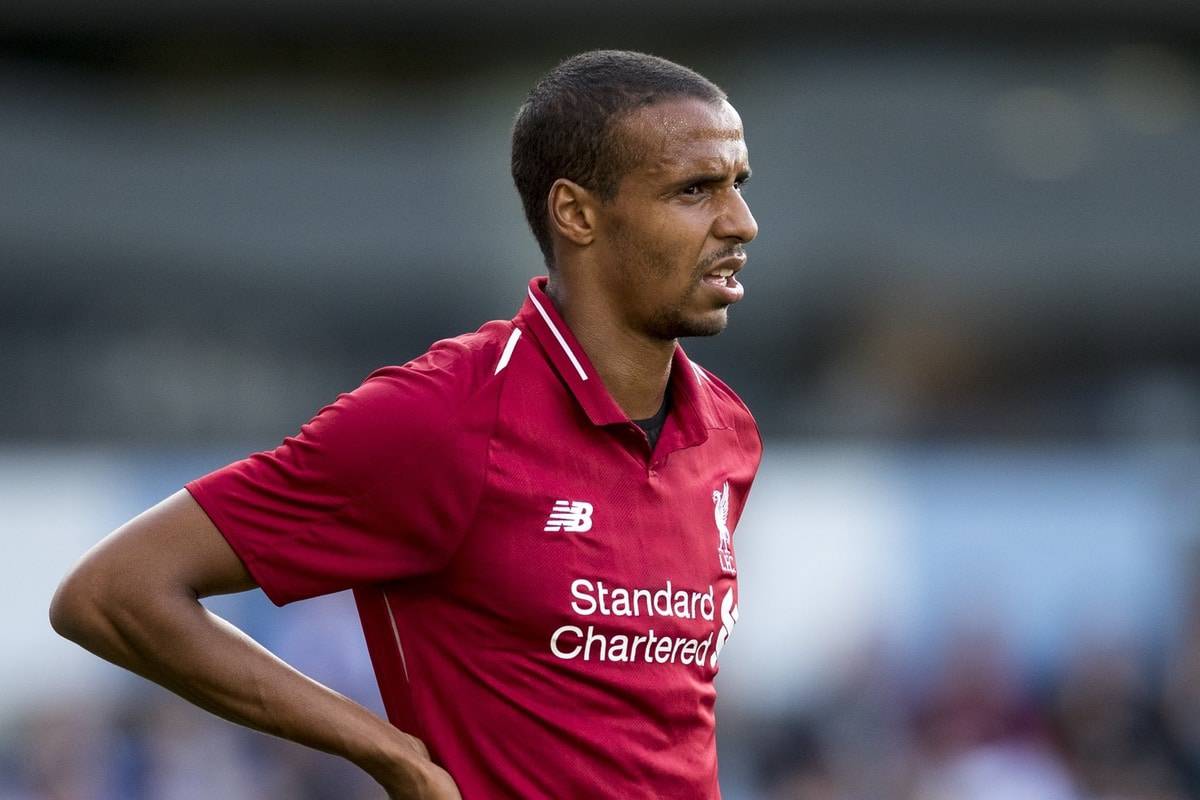 Matip, who missed 23 games through injury last season and 13 the season before, was forced off the field early into the first half at the Bank of America Stadium, heading straight down the tunnel clutching his thigh.

Though it stemmed from an innocuous attempted pass, Matip’s previous thigh injury required surgery in April, and kept him out of action until the beginning of pre-season.

Speaking after the loss to his former side, Klopp provided a worrying update on the centre-back.

While Klopp insisted it was not the same injury that kept him out of the Champions League final and Liverpool’s top-four run-in, he speculated that Matip could have suffered a “small tear.”

If this is the case it is likely that the 26-year-old will miss the rest of pre-season and could remain out for the start of the campaign.

With Dejan Lovren already expected to miss the first game of 2018/19 as he enjoys a break after the World Cup final, Klopp’s options at the heart of defence at slim. 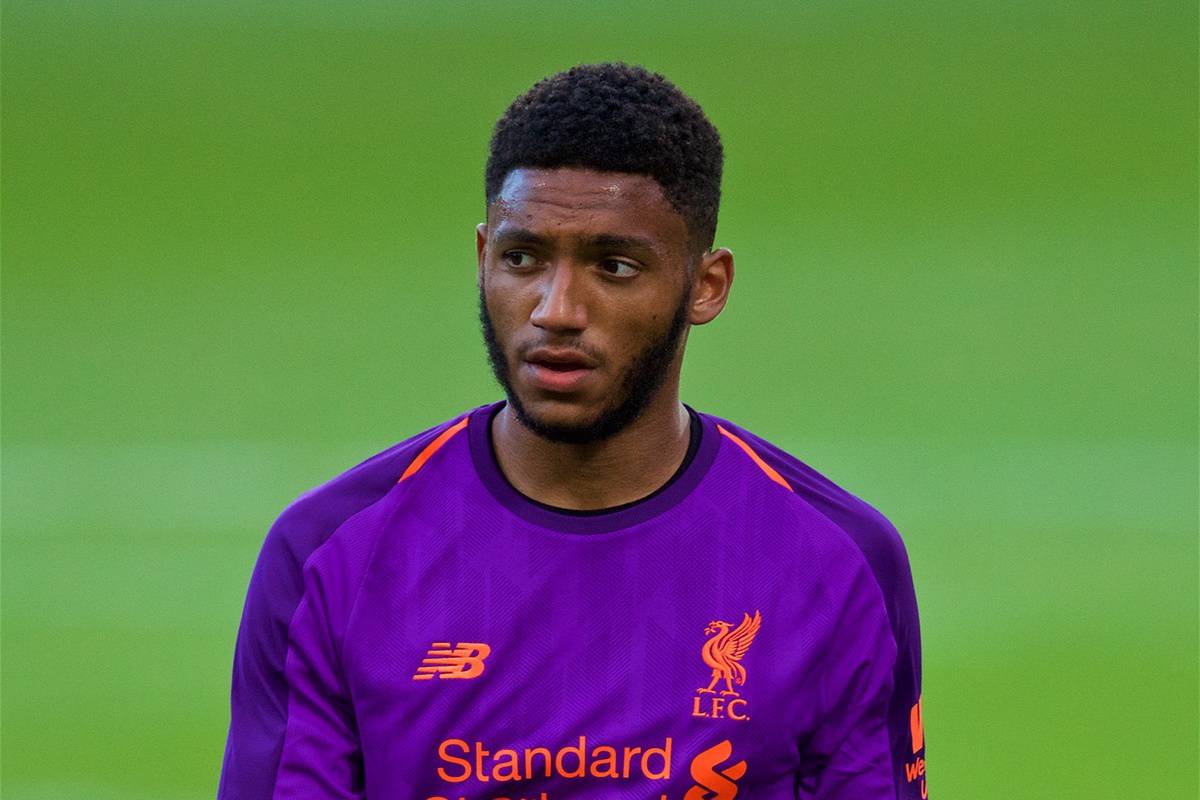 Joe Gomez replaced Matip in Charlotte and could be the frontrunner to partner Virgil van Dijk against West Ham, while Ragnar Klavan and Nathaniel Phillips are also available.

Phillips’ academy team-mate Conor Masterson is already sidelined through injury of his own, with Corey Whelan and George Johnston starting in the U23s’ 1-1 draw with Gyori ETO on Sunday.

The severity of Matip’s issue remains to be seen, however, with Klopp adding that “in one or two days we will know more,” but it certainly isn’t a positive situation.