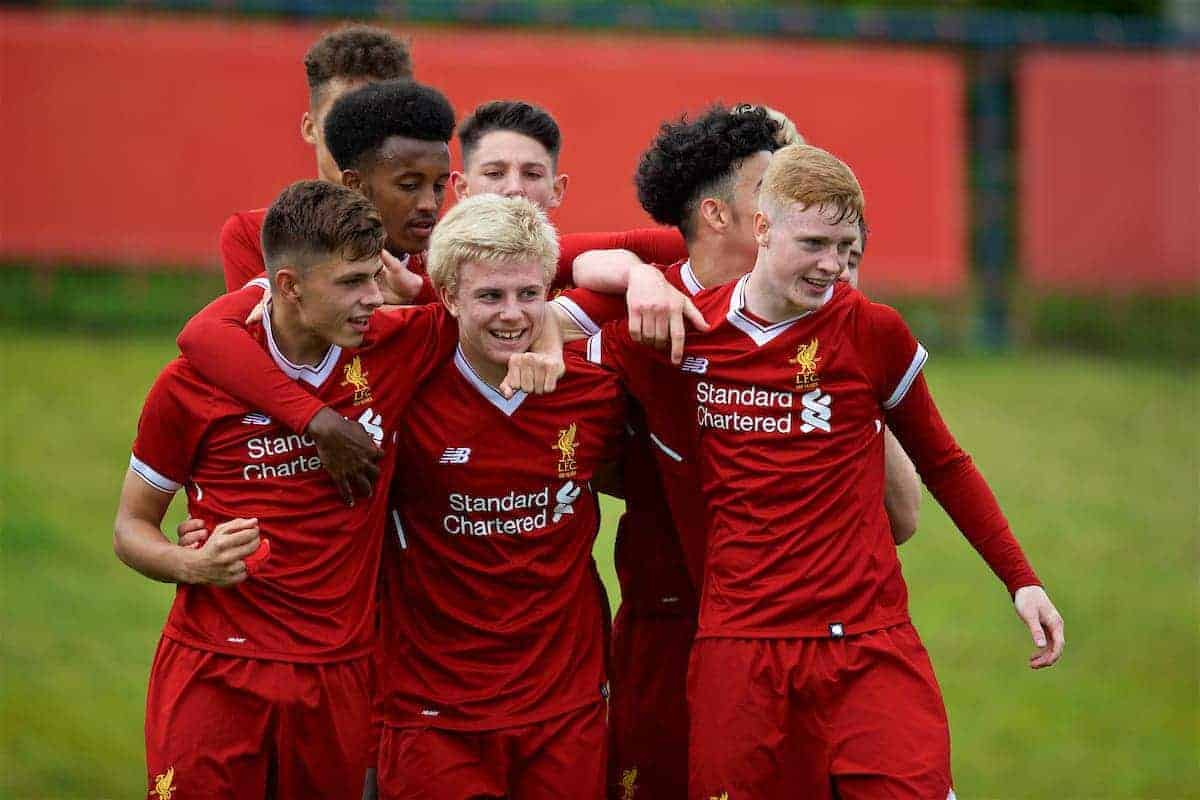 Liverpool will begin their U18 Premier League campaign away to Sunderland, with their first home clash of 2018/19 coming against fierce rivals Man United.

The young Reds have enjoyed a productive pre-season tour of Hungary, defeating MTK Budapest U19s and Rapid Wien U18s, as Barry Lewtas oversees a reshuffling of the ranks.

Steven Gerrard’s departure to take over as manager of Rangers saw Lewtas promoted from his role with the U16s, and a host of players have also stepped up with him.

This comes after the likes of Abdi Sharif and Glen McAuley make the move to become regulars with the U23s, with Remi Savage, Niall Brookwell and Fidel O’Rourke among those brought in.

Given Lewtas has already worked with the majority of his squad in previous age groups, the transition to life after Gerrard should be a smooth one.

But the U18s have been handed a difficult challenge at the start of the season, with their league fixtures confirmed on Tuesday.

First they take on Mark Atkinson’s Sunderland at the Academy of Light on August 11, before hosting last season’s champions United at Kirkby on August 18.

Their first Merseyside derby of the new season comes at home to Everton on November 2, in a 7pm kickoff (GMT), with the return clash set for March 30.

Kirkby will also play host to their final league game of the campaign against Middlesbrough on April 27. 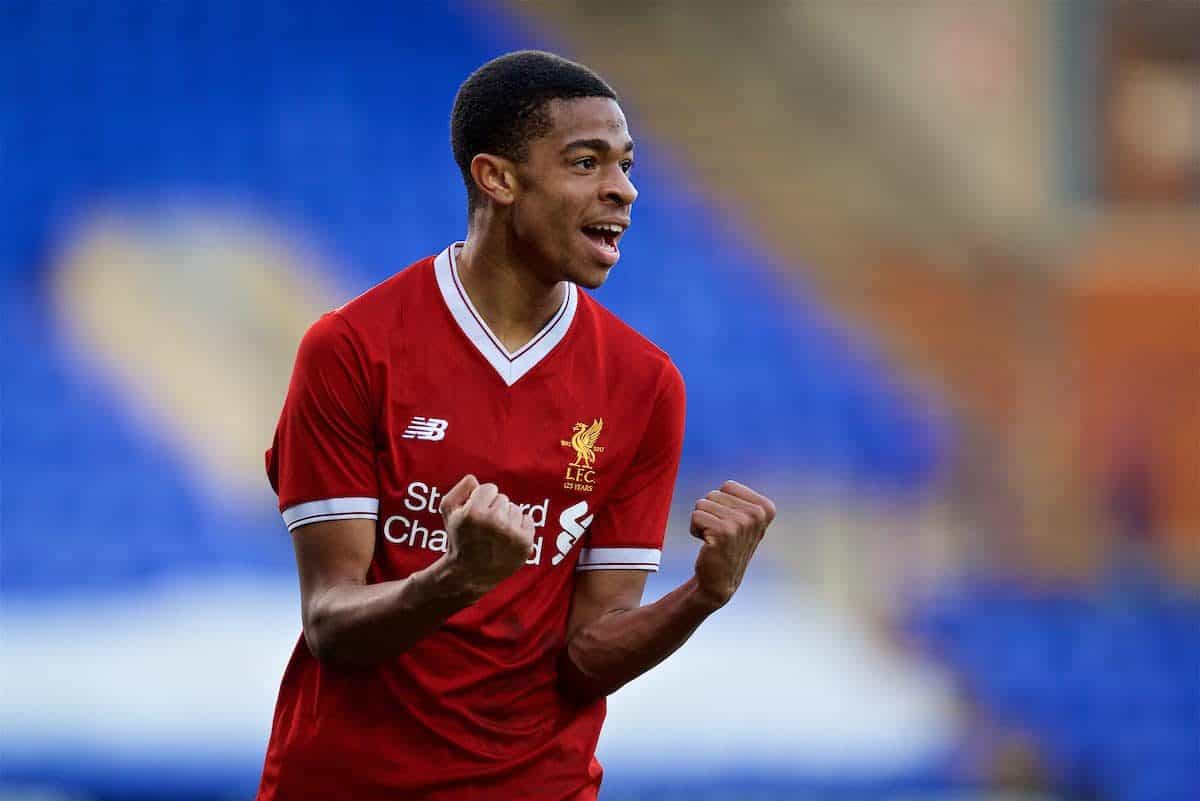 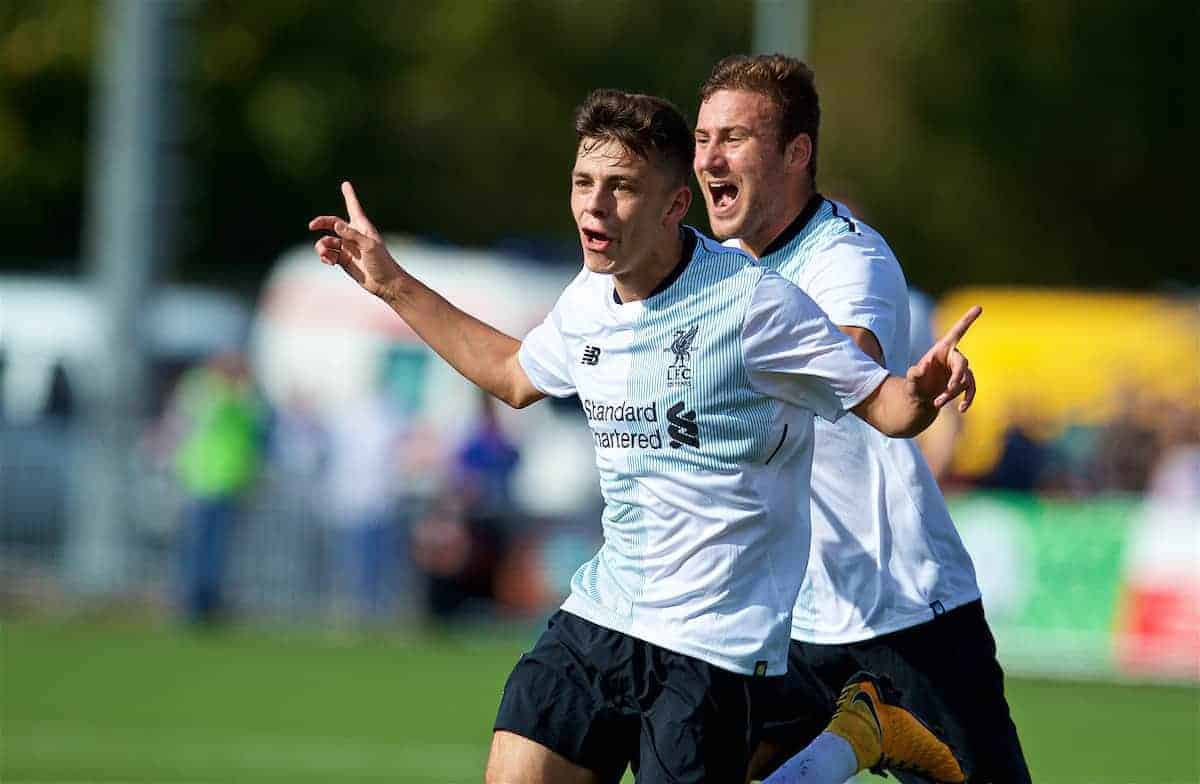